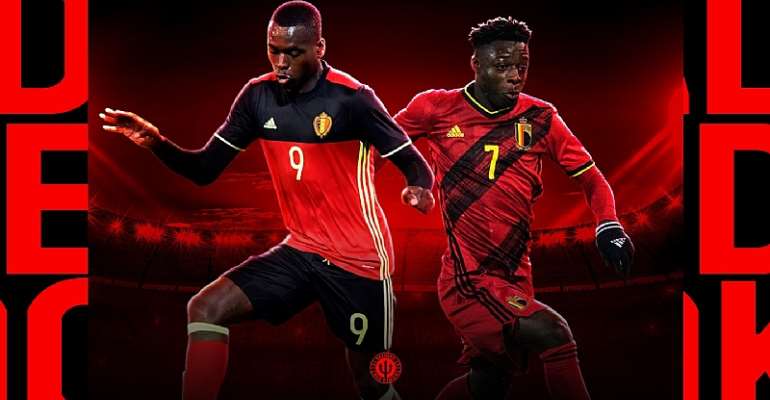 Highly-rated teenager, Jeremy Doku has been handed an invite to the Belgian Senior National team for the first time for upcoming games in the Uefa Nations League.

The winger who is of Ghanaian descent had a breakthrough season with Anderlecht during the 2019/2020 Jupiler Pro League campaign where he made a huge mark.

At the end of a campaign that had to be ended with a game to spare as a result of the Coronavirus pandemic, Jeremy Doku finished with 3 goals and 3 assists after featuring in 21 games.

Having continued his form and progress in the recently started 2020/2021 football season, the 18-year old has now been invited to the Belgium senior national team.

Prior to this invite, Jeremy Doku has had a conversation with Ghana coach C.K Akonnor over the possibility of playing for the Black Stars earlier this year. It is now clear he will continue with Belgium after playing for their various youth teams.

The 29-man squad will face off with Denmark and Iceland in the Uefa Nations League in the next international break.

Check out the full Belgium squad call-up by manager Roberto Martinez below: