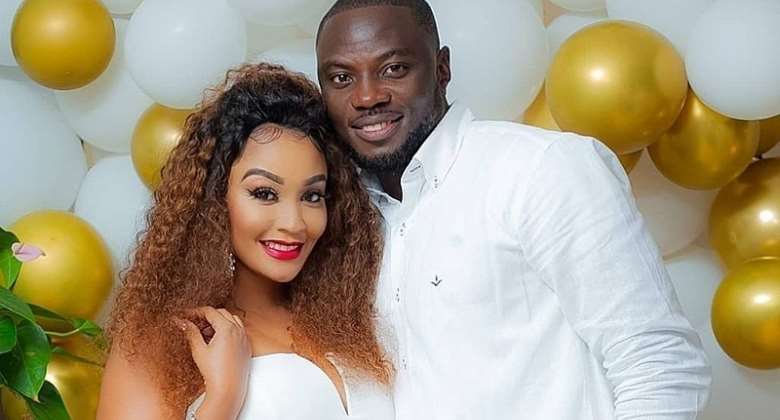 Dark Stallion, a Nigerian prince who has been doing tremendously well in Johannesburg, South Africa for quite a while is believed to not be a social media guy.

Zari’s new love is confirmed to be in Real estate in Eastern and Southern African. Findings of him revealed him to be a mineral broker and a youth development consultant.

For quite some time, Zari who is a socialite hasn’t been so lucky with relationships especially after she parted ways with her ex-husband – Diamond Platnumz, but the love that ensued between her and Dark Stallion seems to be one from heaven.