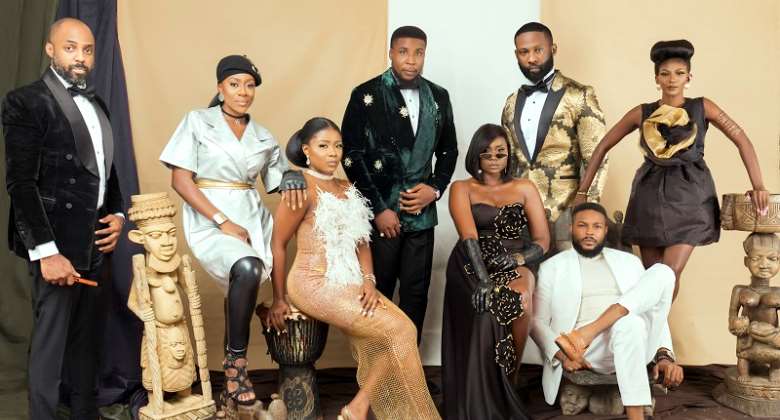 In anticipation of the upcoming release of the new TV drama series “The Anomalous,” CeeRO World formerly known as CeeRO Media has launched a new brand identity and also released the campaign photos and e-posters ahead of the new series unveiling.

The Anomalous is a television drama series that follows the professional practice of two young psychologists, Dr. Kelenna (Michael Uchegbu) and Dr. Oluchi(Keira Hewatch) a husband and wife team – whose own demons are brought to the fore while striving to help others face theirs. The series incorporates mystery, action, and romance, lots of passions, intrigue and suspense.