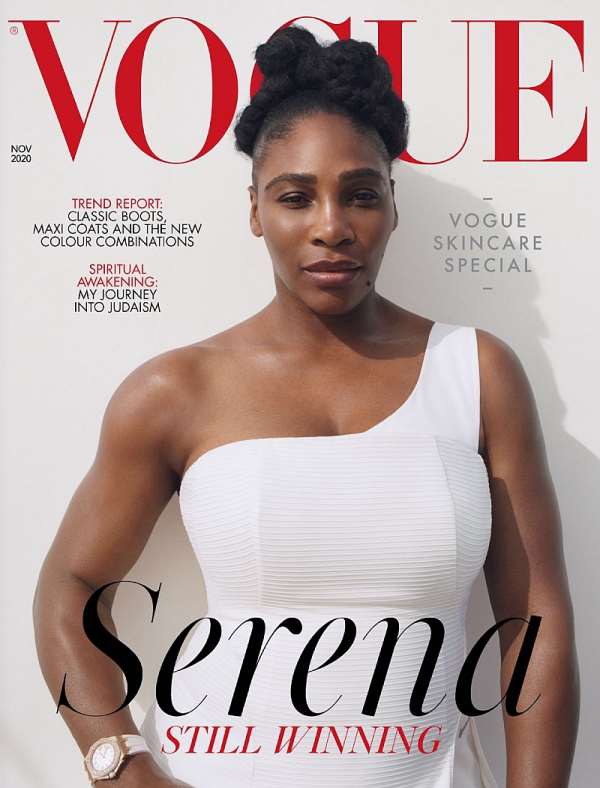 Emmanuel Ikpe AKA Muffius Moved to Boston, United States 2014 to further his education in the United States, where he discovered his passion for modelling. His success and love for music often left him on the fence, picking a side between Music & Modeling.

The Nigerian born singer thought to himself one day “why can’t I do both?” And ever since became consistent with both crafts.

British Vogue reached out to Tara Hallock a Connecticut USA designer “Elizabeth’s Dandelions” to do a feature of her business in their 2020 November wedding issue, and the June 10th Styled Shoot with Muffius and American Model Julia Baker was selected to be featured in the November’s Issue, which lands them at #10 in the layout (First page) With American Tennis Player Serena William on the cover page.

Muffius has also collaborated with one of California’s Top list fashion designers “Ayler Young” #PhilipAylerdesign who has collaborated with A list celebrities as WizKid, Sean Paul, Gigi Hadid, Kendal Jenner etc. His fashion sense and style of music is the future of Afrobeat.

“All these wouldn’t have been possible without my amazing team, from the designers to the photographer,” said Muffius

Below is the amazing vendor team that put this all together. 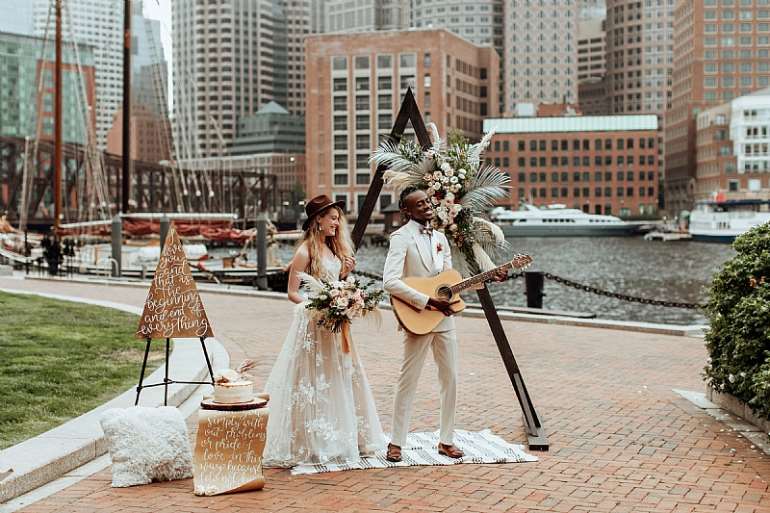 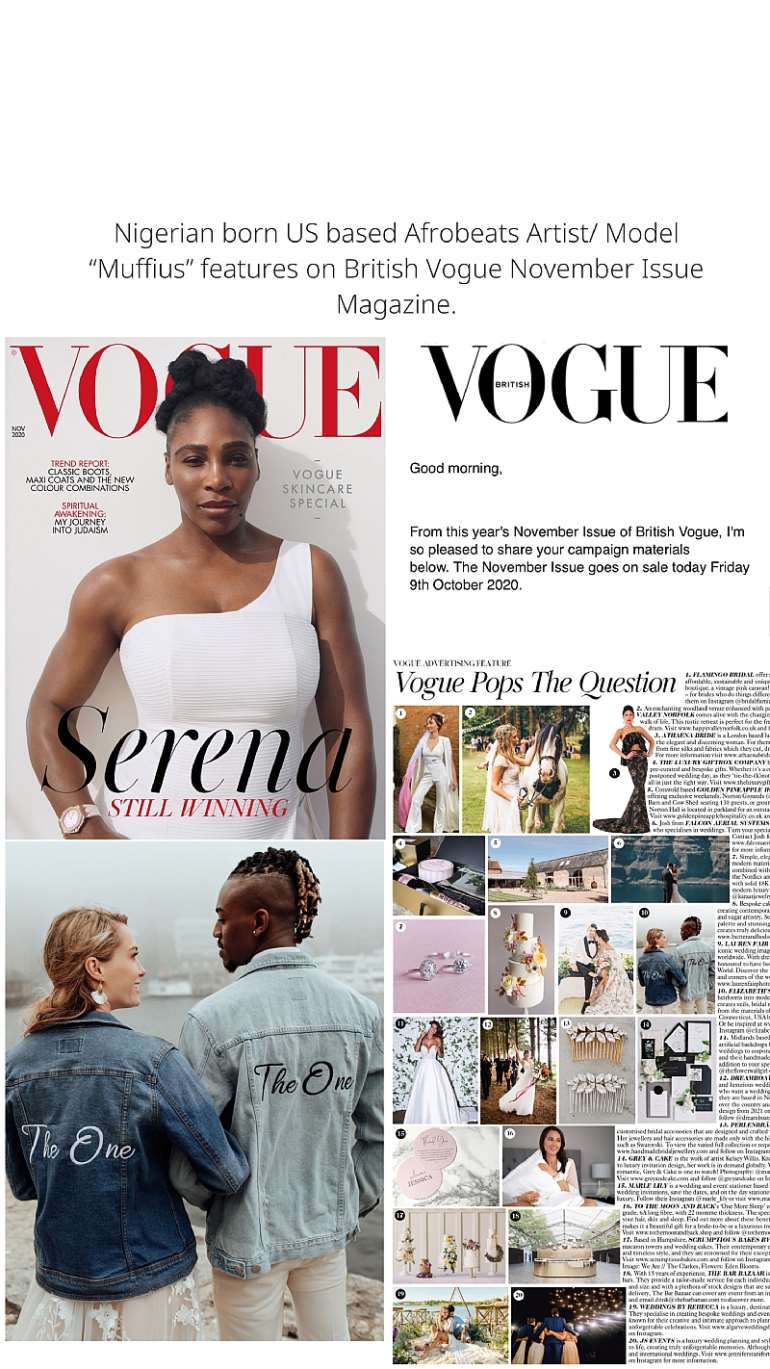 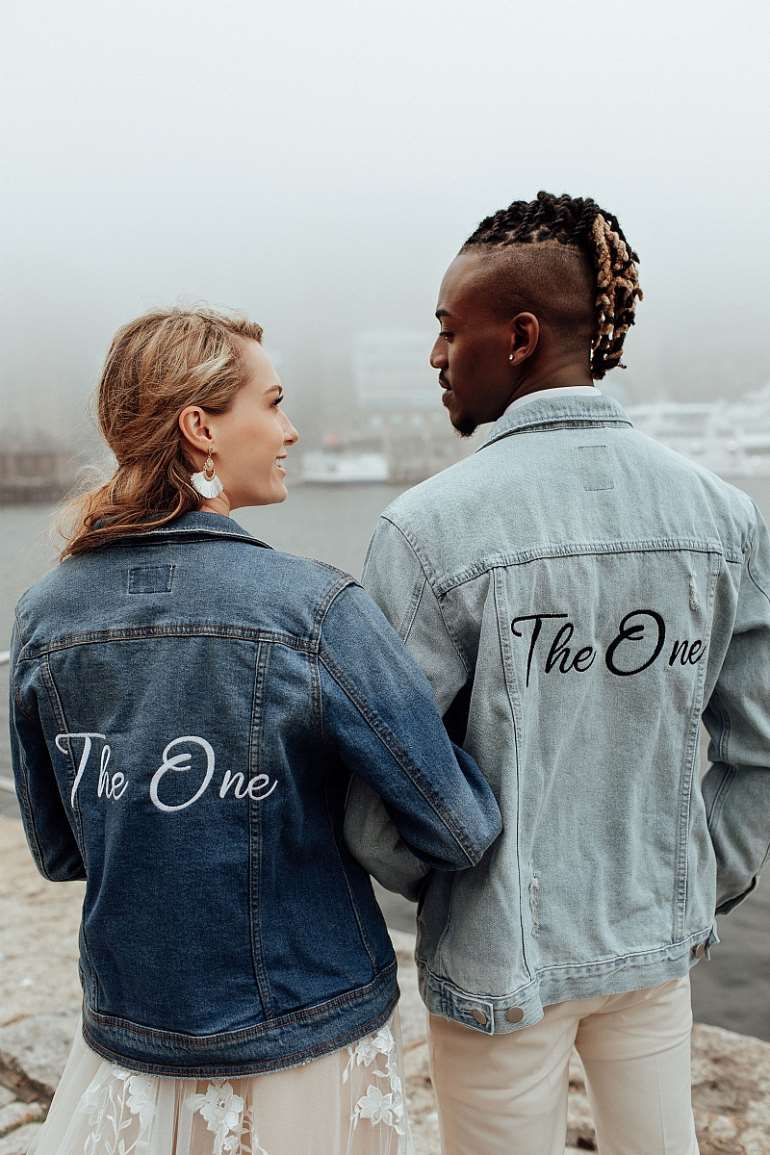 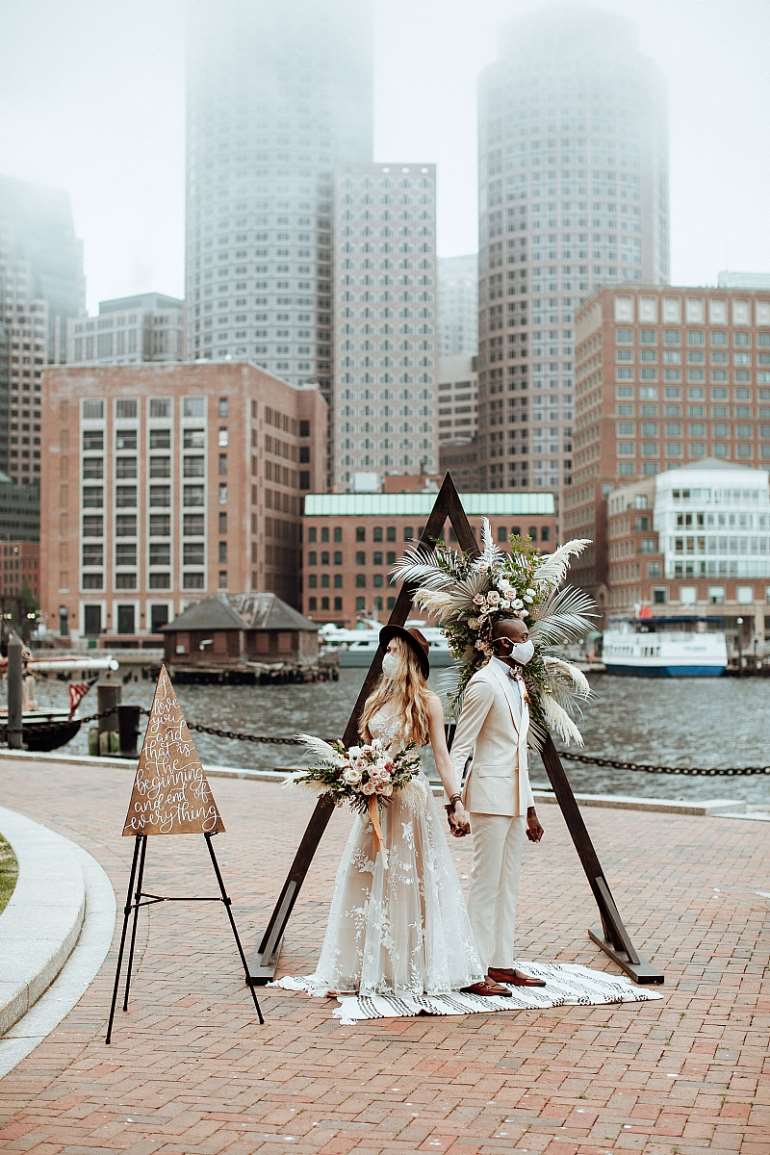 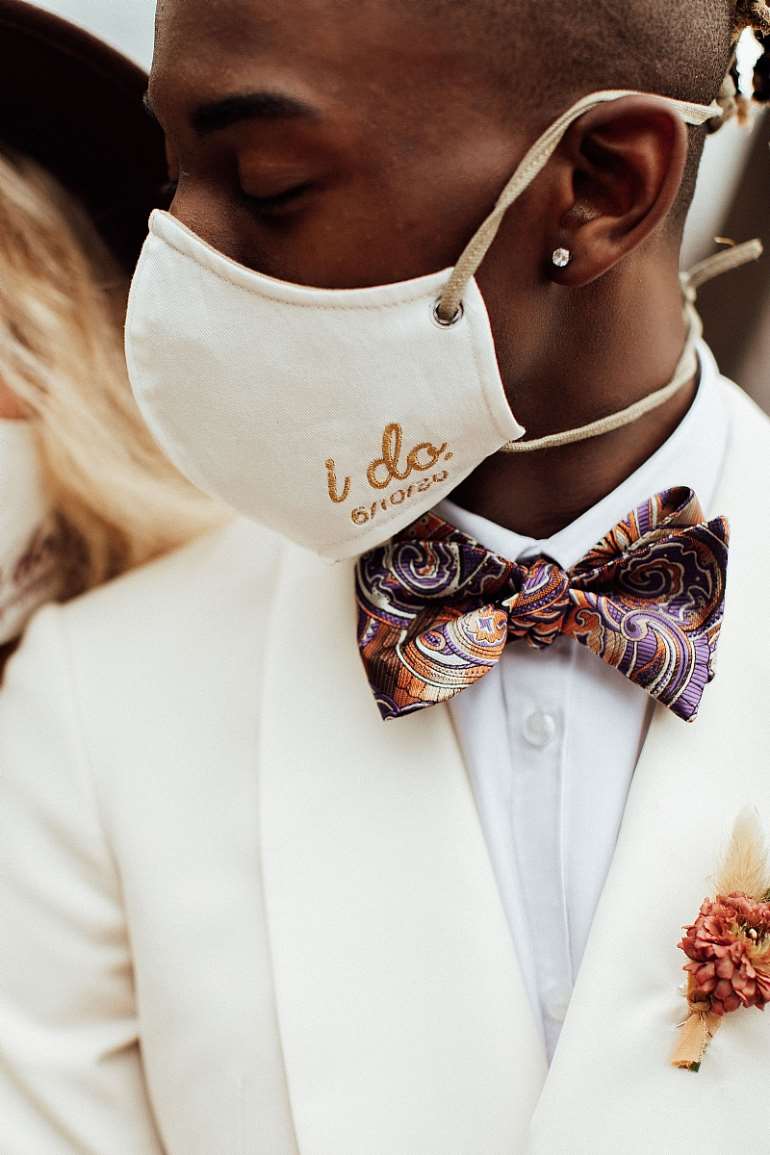 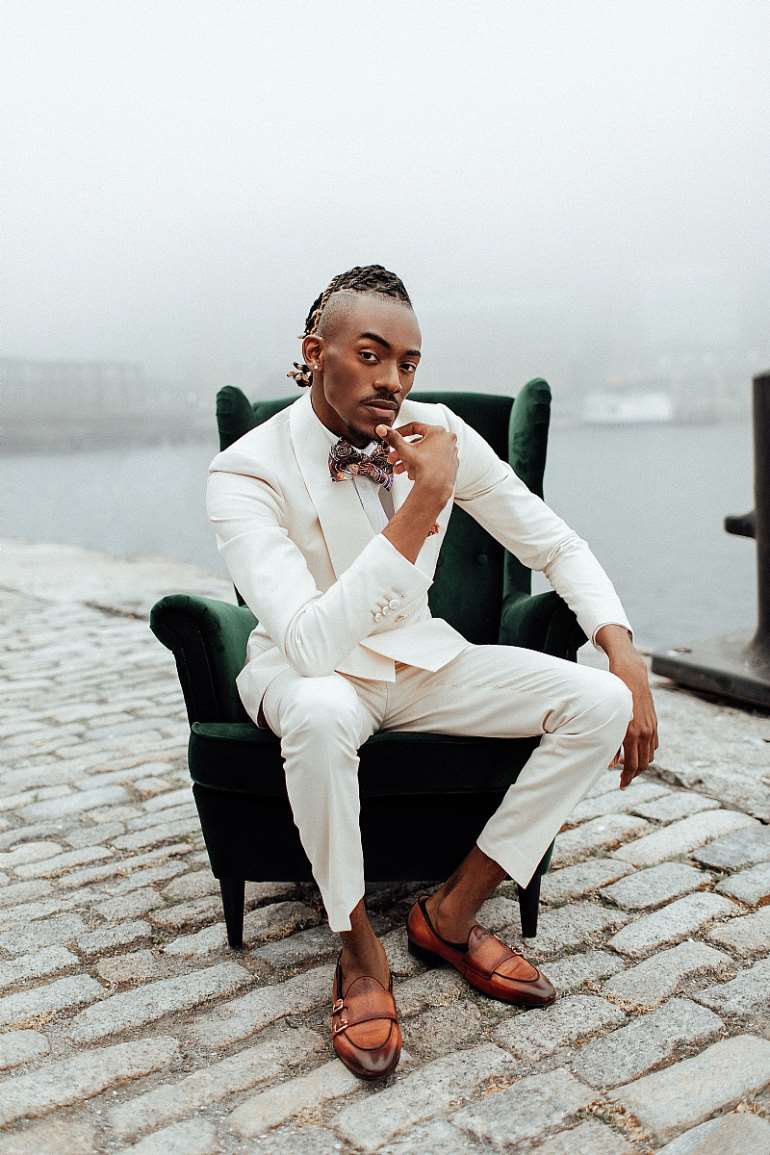 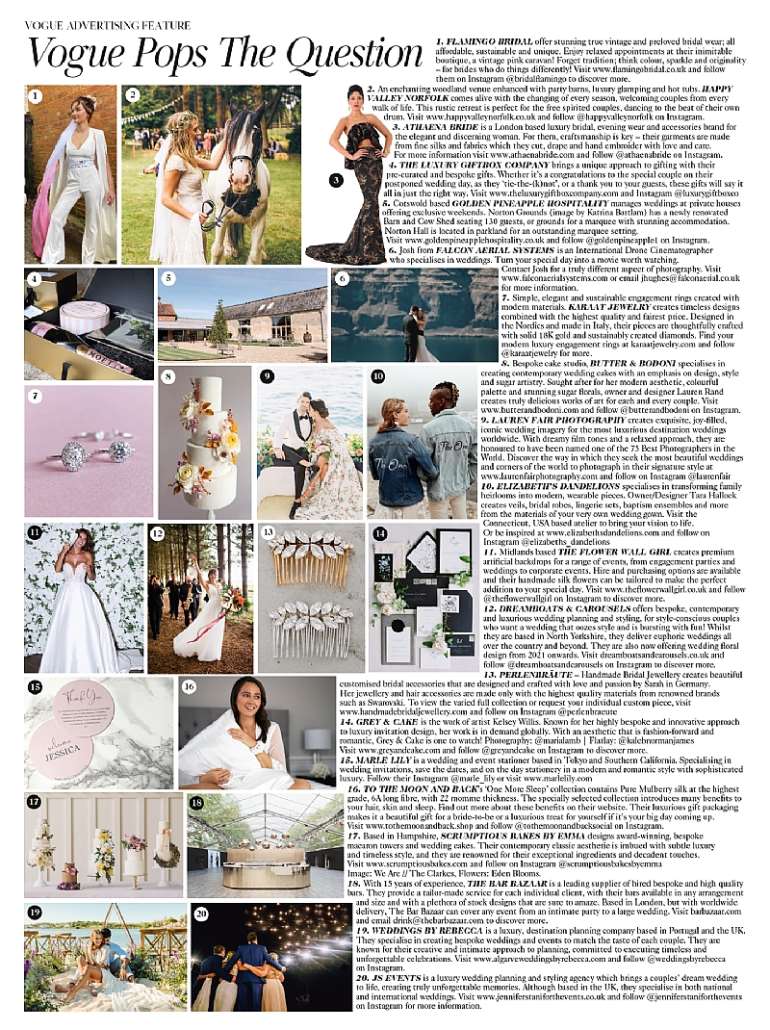