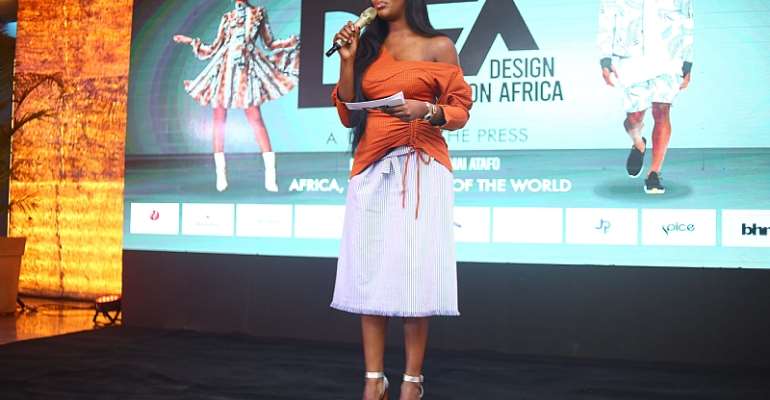 Today, Africa’s fashion big names such as Mai Atafo, Idia Aisien, Kelechi Amadi-Obi and more were all at Eko Hotels, Lagos for the unveiling of Design Fashion Africa’s maiden edition. The DFA initiative which is set to change the future of fashion design in Africa, is starting a hunt for someone who could become the next best fashion designer out of Africa.

The Design Fashion Africa platform presents a unique opportunity to empower existing and upcoming designers to commercialize their talents. DFA plans to showcase the best of African fashion to the world. Beyond just a showcase, the program plans to provide some training during the fashion boot camp, after which finalists would be selected.

For fashion enthusiasts, this initiative is expected to provide a trove of delightful activities - from the online fashion challenge down to the runway show which is expected to again attract top models and fashion designers from Nigeria and across Africa. A major highlight as announced by the event organisers would be the marketplace, where guests can purchase outfits and fashion accessories.

While Mai Atafo is expected to be the Fashion Resource on the project, he will be joined by Idia Aisien, who will serve as a spokesperson and other celebrities and style experts, especially for the fashion academy which will run for about a day before the finalist designers who would present on the runway get selected. Also joining the finalists on the runway will be some of Africa’s biggest fashion.

While making remarks after the announcement, all the celebrities were quick to point out how important an initiative like DFA was, and why there isn’t really anything as too many fashion shows.

“Every corner you look to, there’s either a budding model or someone who is so invested in bringing the stylish design ideas they have to life, and we need to give them a chance,'' Idia Aisien said.

The boot camp is expected to open on October 3, a month from the announcement event, alongside the marketplace. 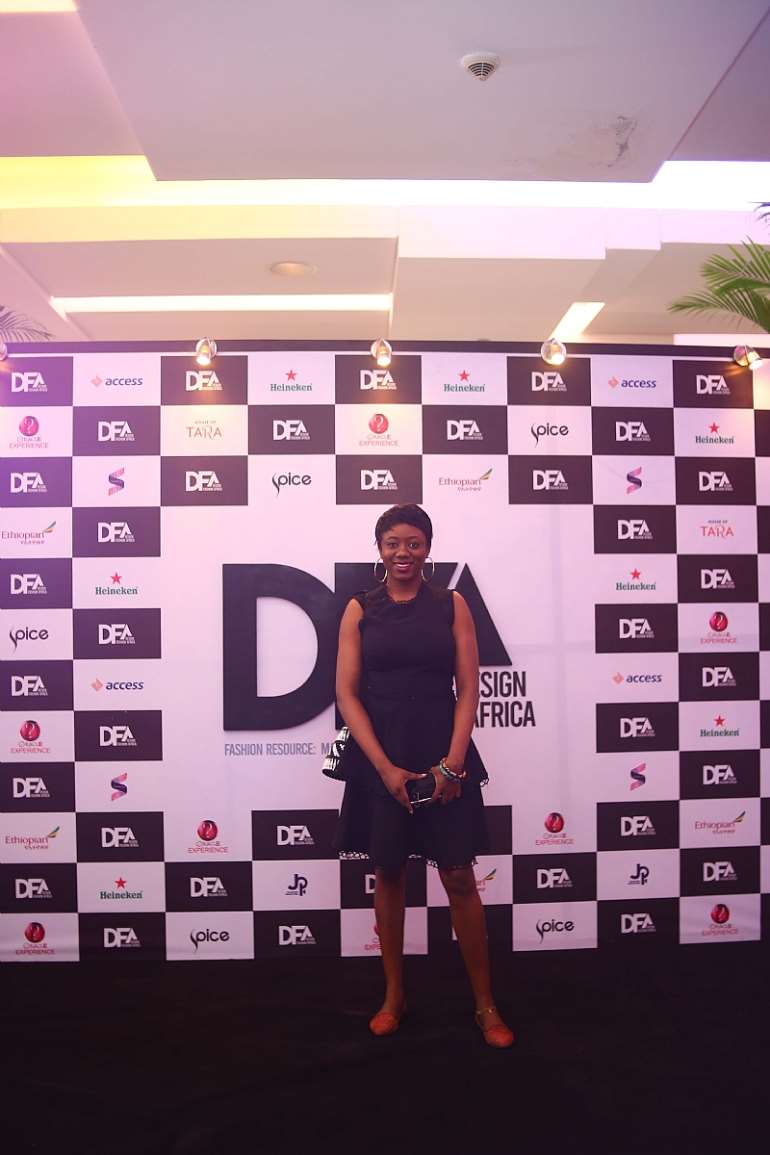 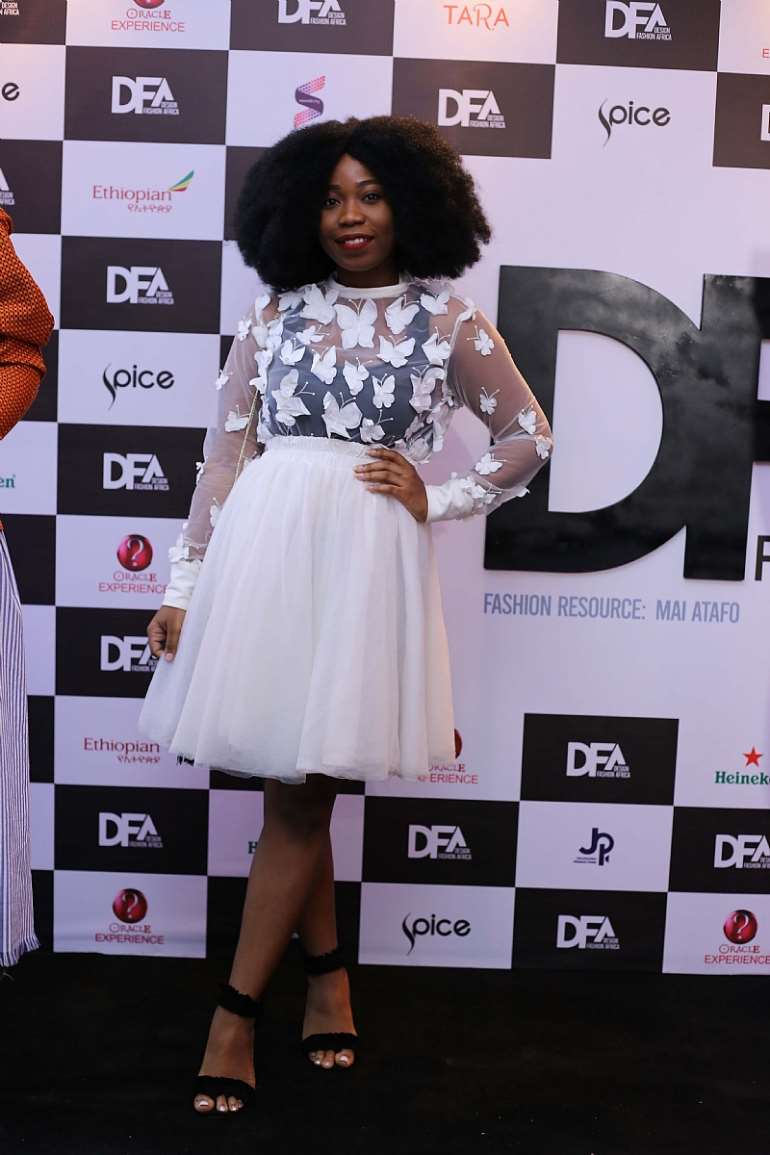 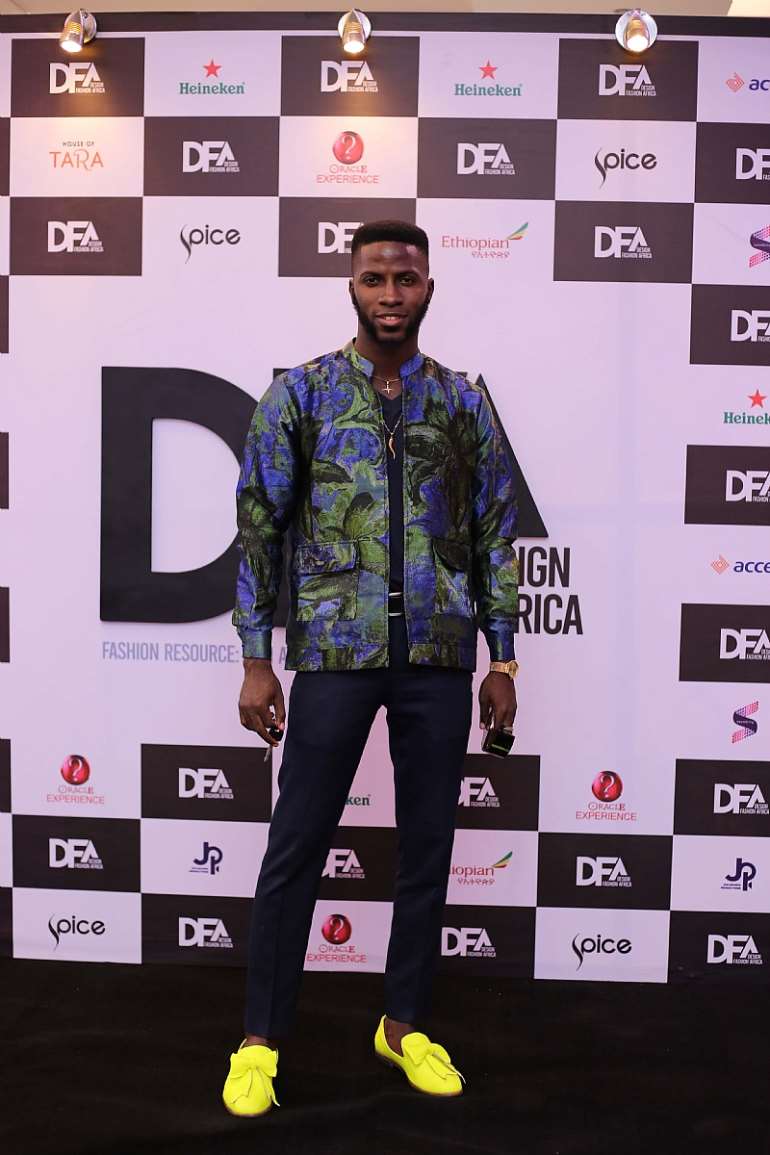 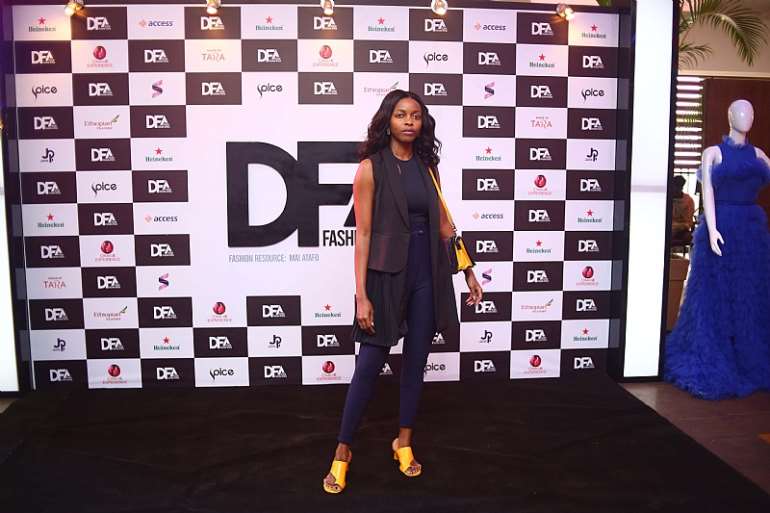 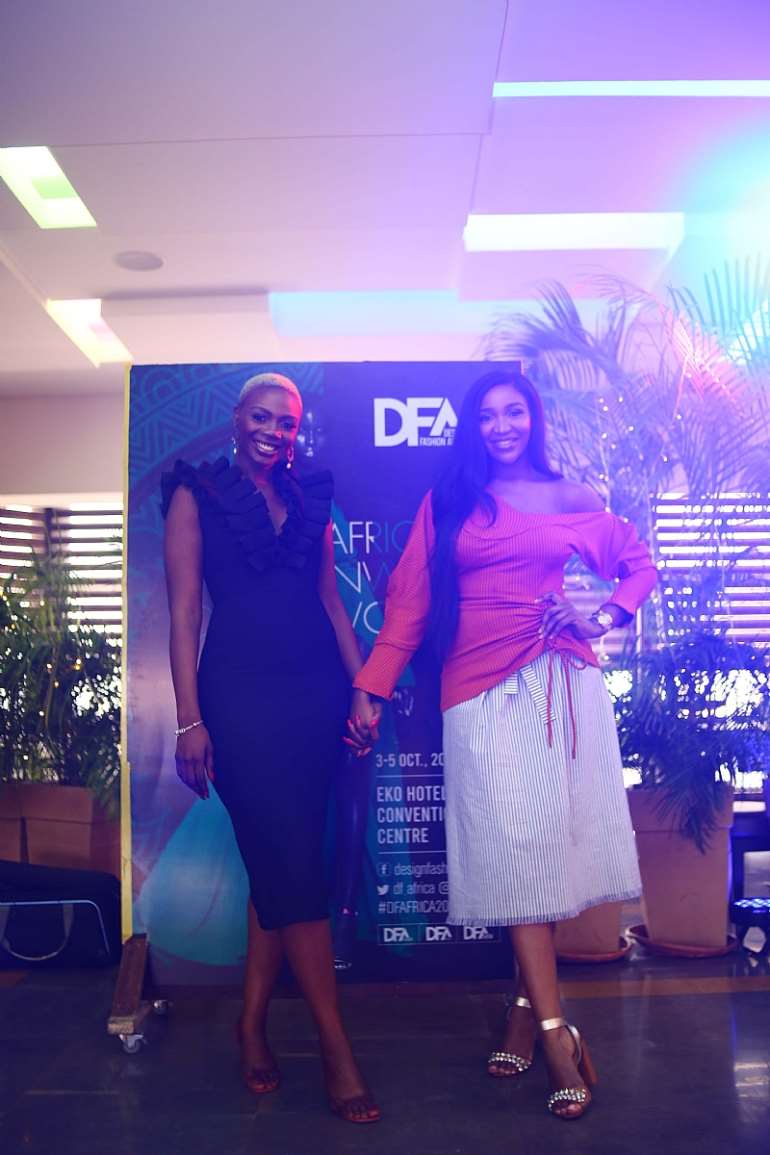 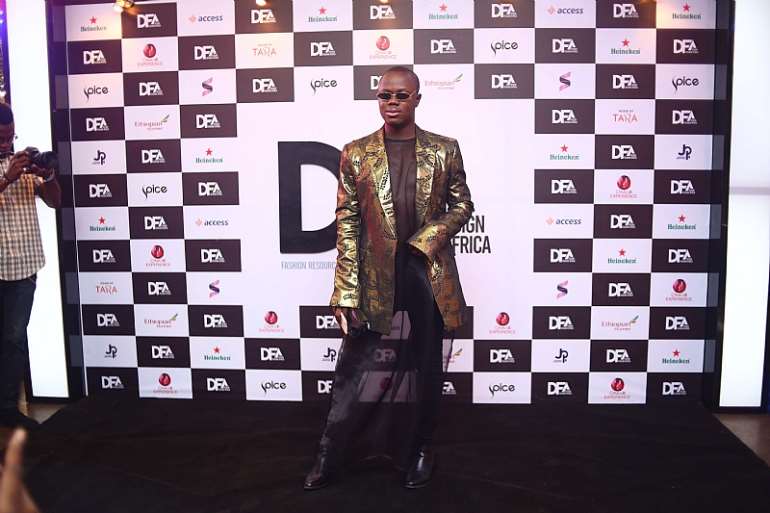 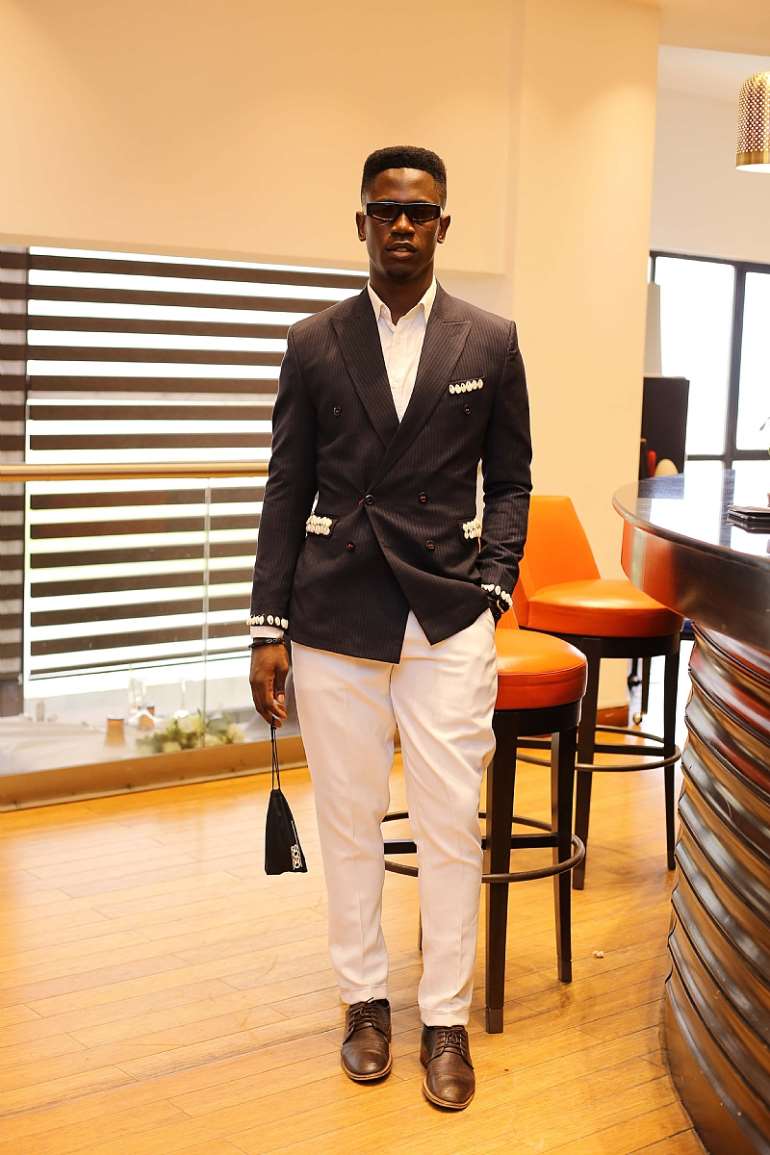 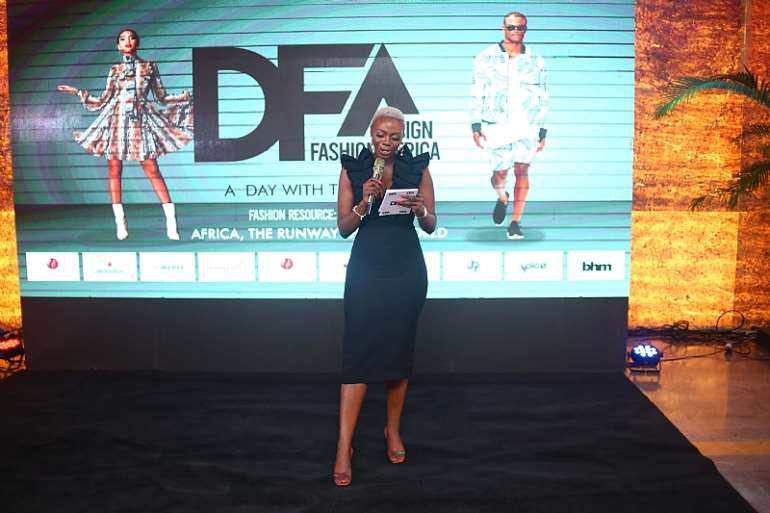 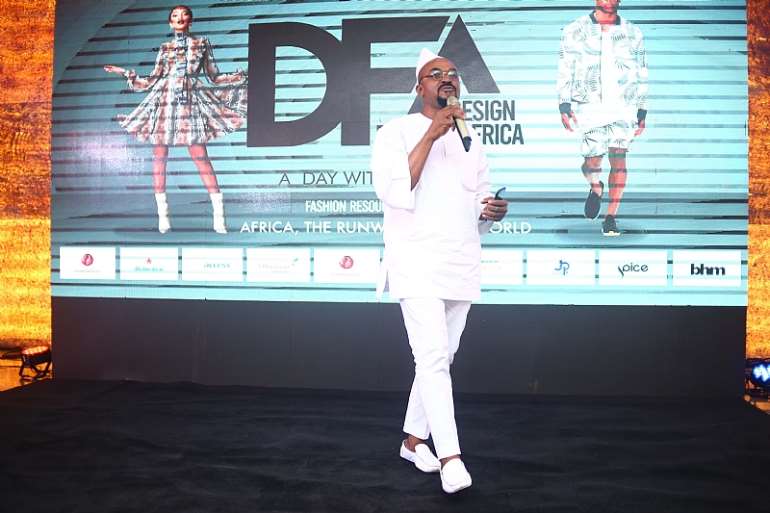 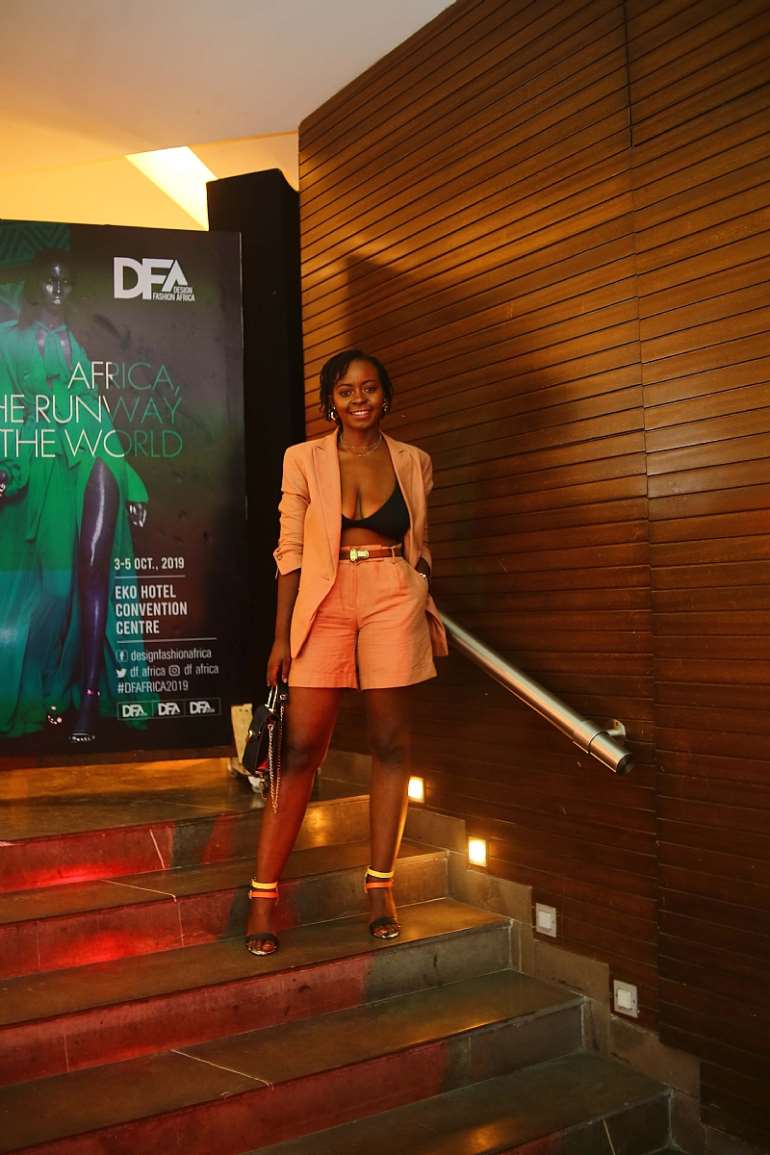 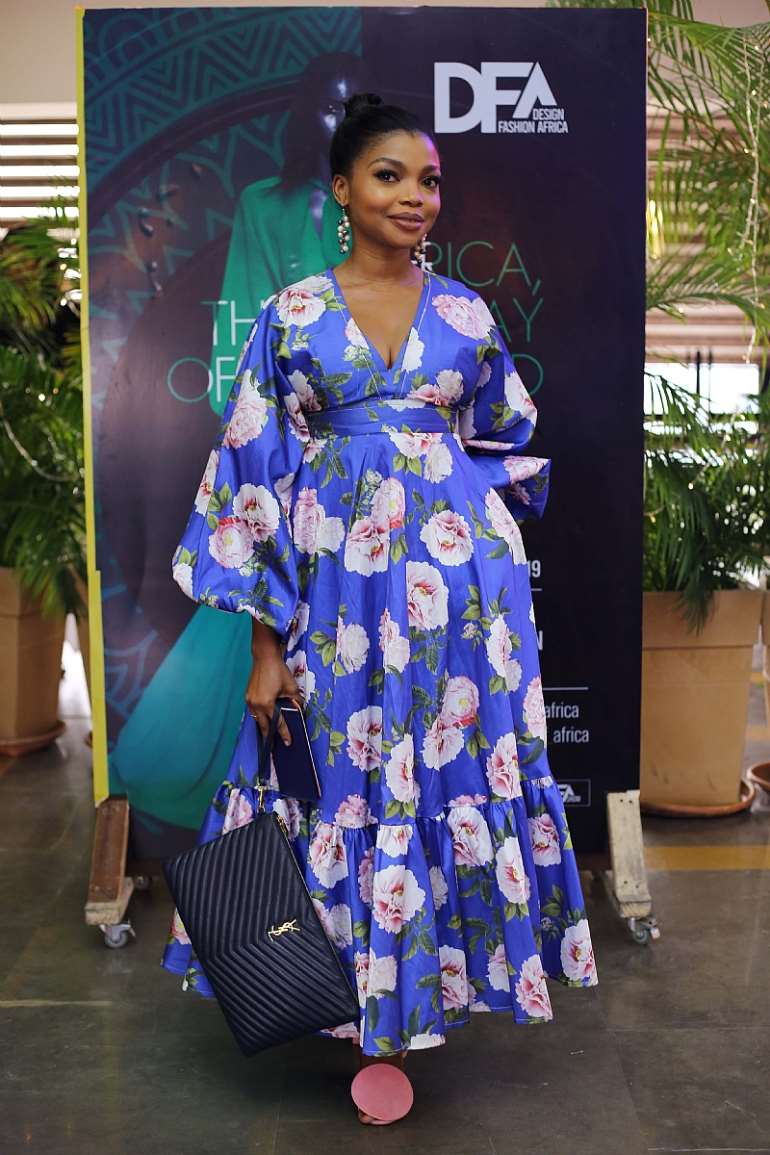 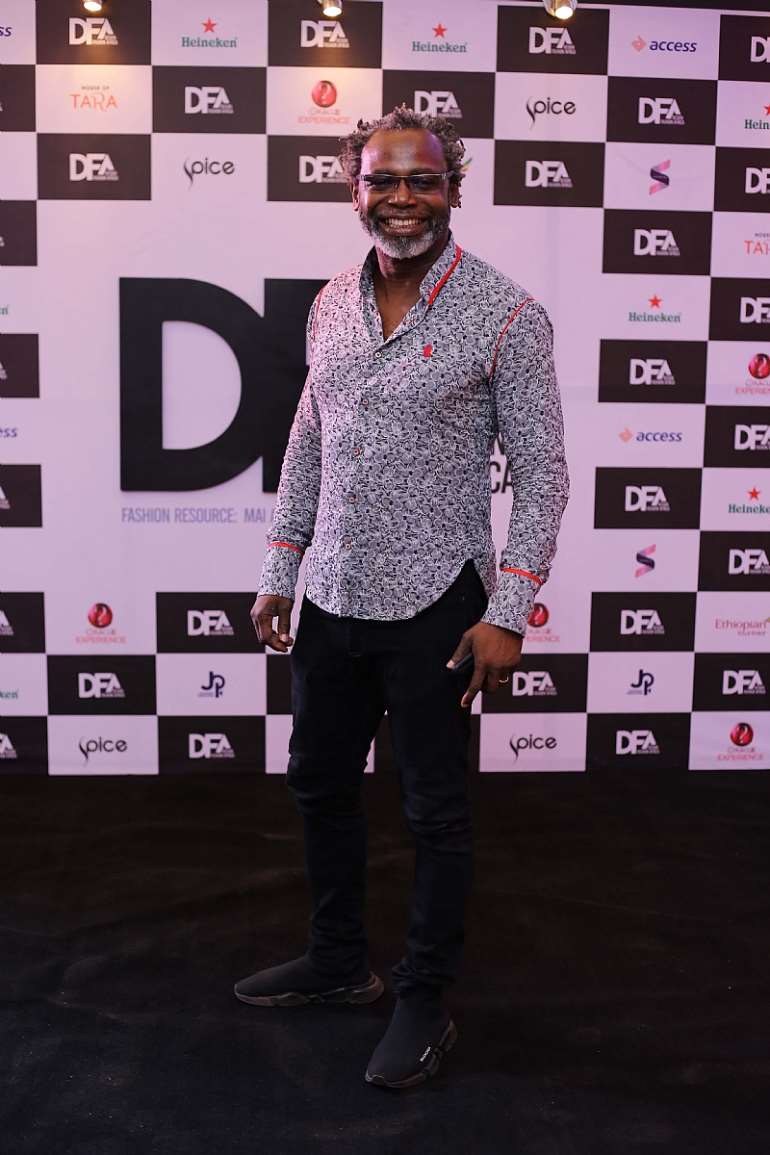 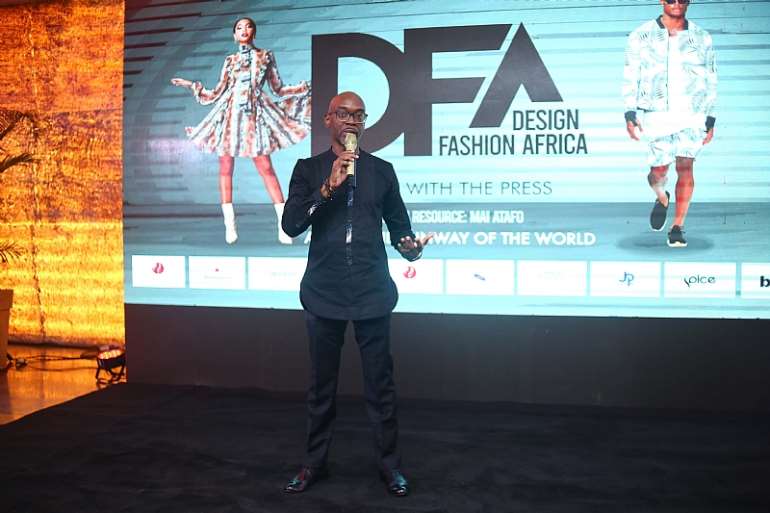 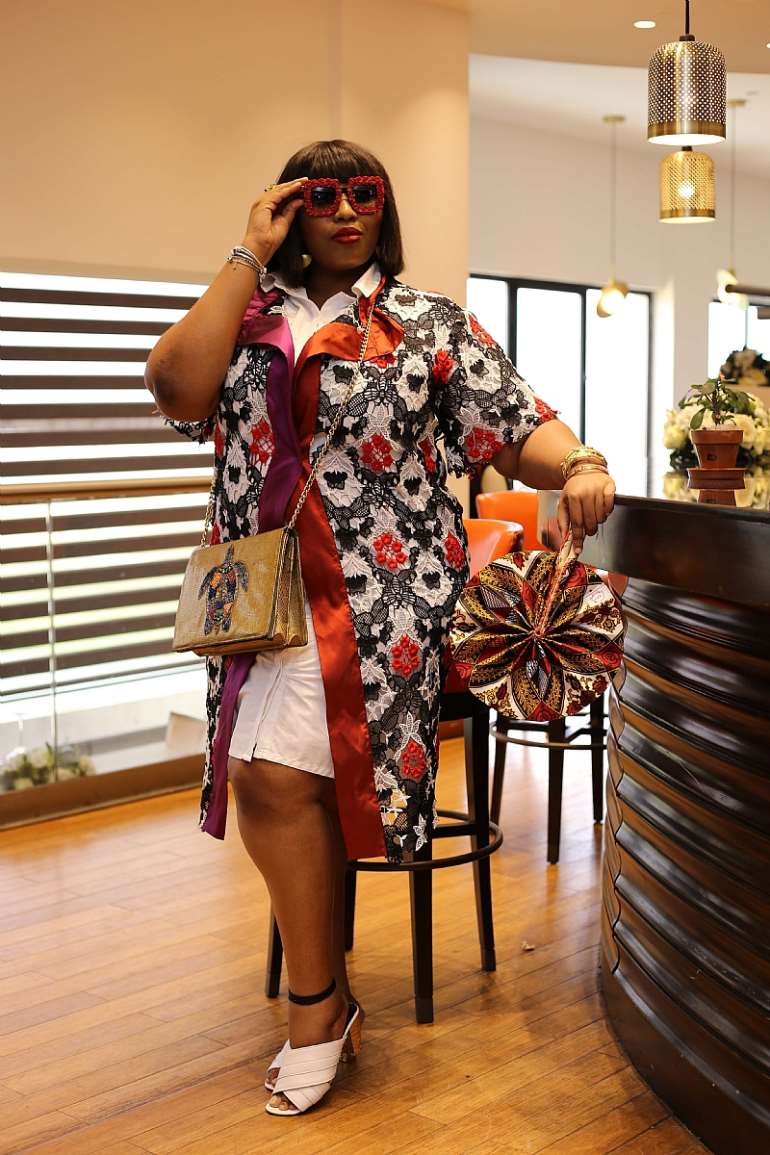 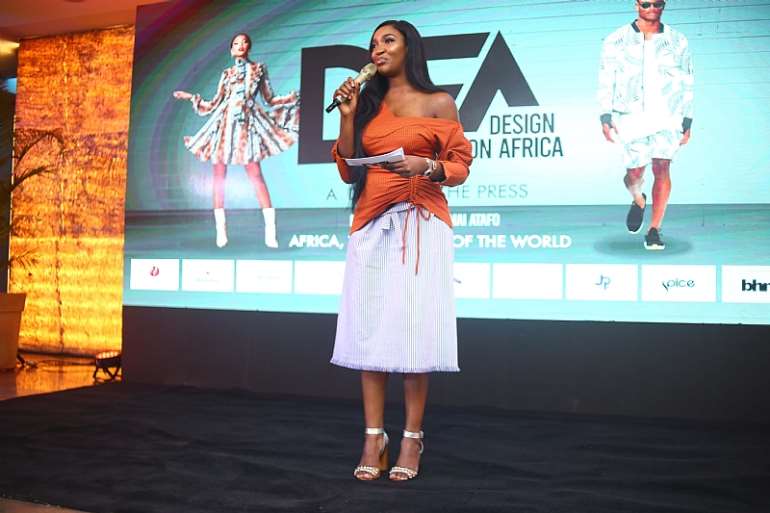 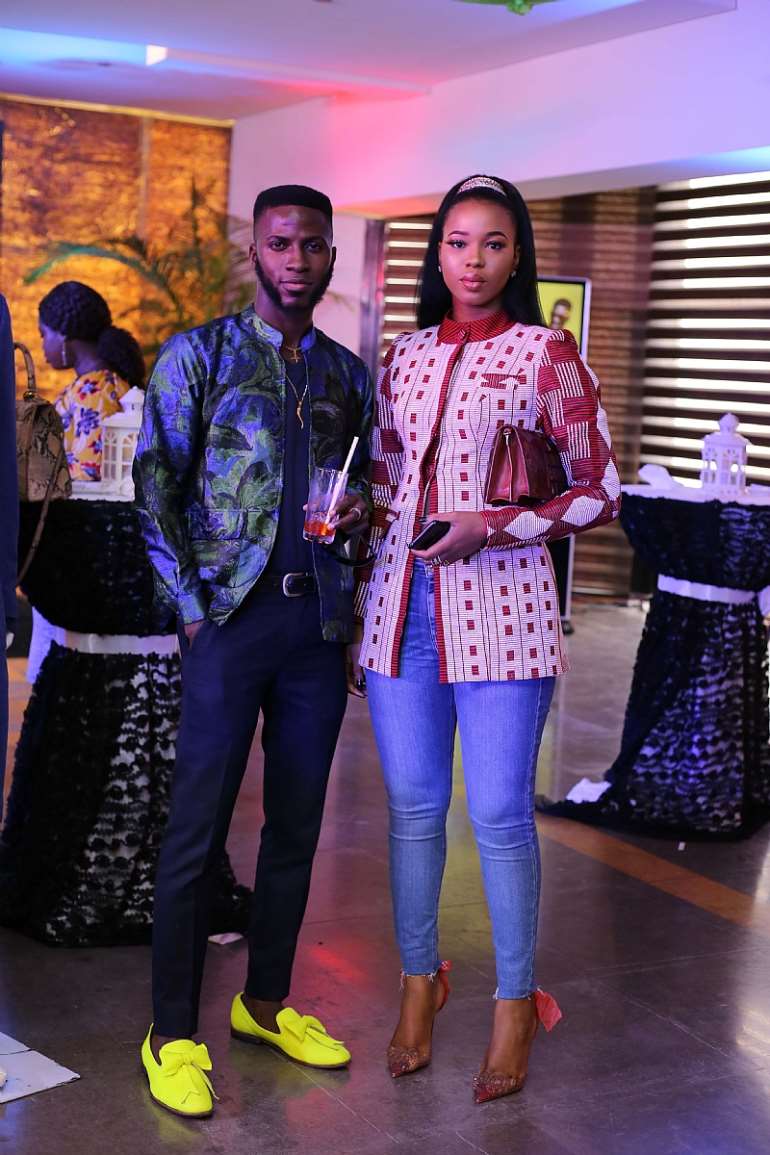 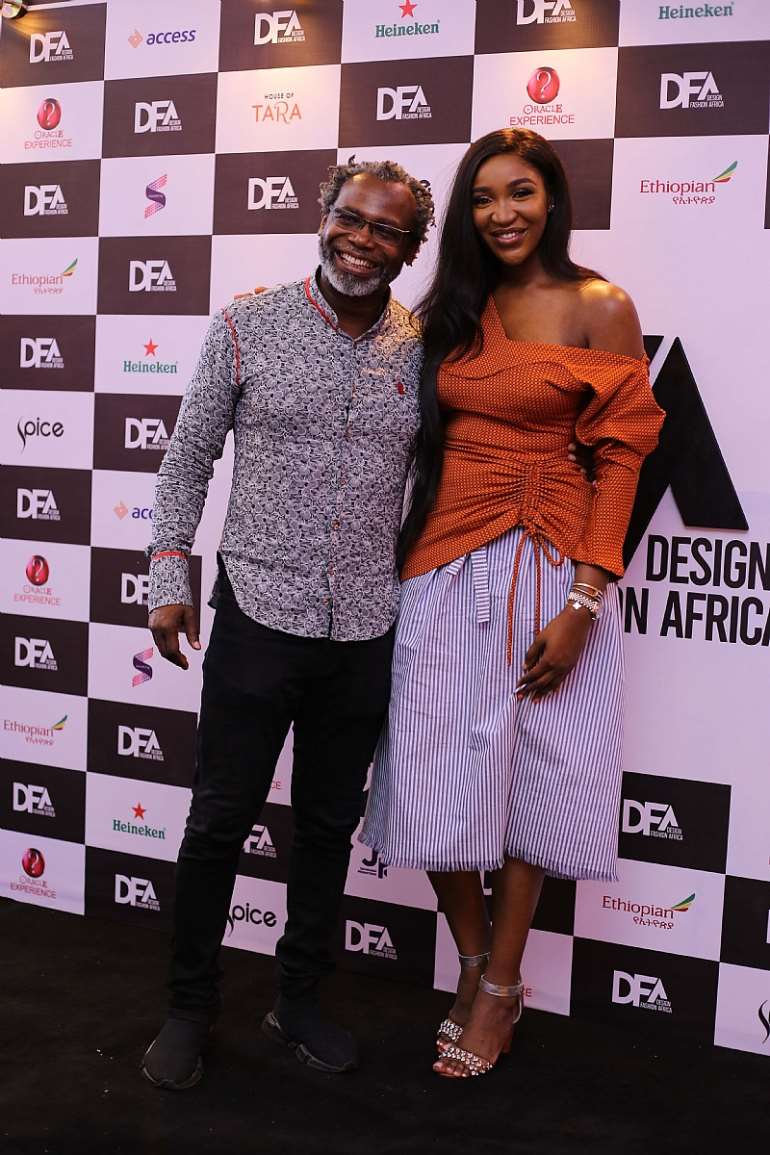 Covid-19 Lockdown: Jubilee House Empty As Workers Told To Wo...
29 minutes ago

Lockdown: ‘Stop Choking Market To Stock Up Food, We’re Not ...
31 minutes ago