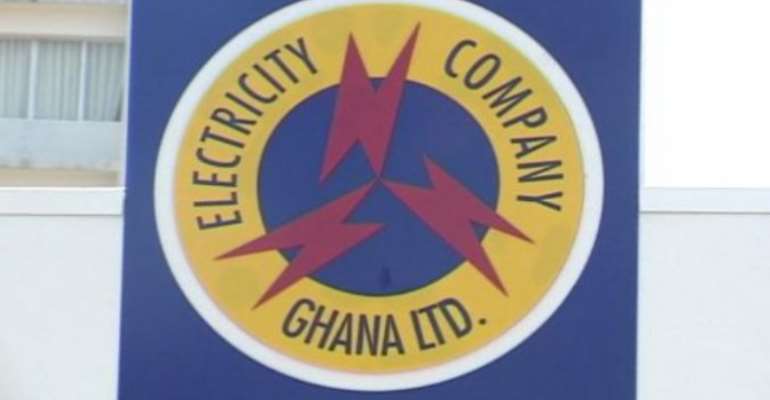 Residents of Kumasi are furious over the unstable power supply of the Electricity Company of Ghana (ECG) in the Ashanti Region.

Their anger stems from increasingly power interruption, aka “dumsor”, by the power distributor, as frequent power cuts without prior notice to customers has become the order of the day.

The intermittent power supply is making life unbearable for the residents of the city and its surrounding districts.

Sadly, some residents have been complaining about the destruction caused by the intermittent power supply to their electrical appliances, such as television sets, fridges, fans, and other household items.

They attributed some of the household fires to the unstable power situation in the metropolis, with speculation that it is a 'covert' move to sabotage the government after announcing free electricity to lifeline consumers, and 50 per cent subsidy to other consumers and businesses.

Some of the frustrated residents believe the intermittent power supply is a grand scheme to make the New Patriotic Party (NPP) government unpopular, thereby creating voter apathy in the Ashanti Region (the stronghold of the party) ahead of the 2020 general election.

“Some ECG staff are clearly on a mission to cause embarrassment to the NPP, and the return of “dumsor” is being activated so the government must act quickly now,” Kwasi Kyei, a resident of Atasemanso in the Nhyiaeso Constituency, said.

Mr. Kyei pointed out that his area had consistently been plunged into darkness by the ECG, without any explanation or prior notice.

Agnes Oforiwaa, also of Atasemanso, said “some ECG staff are just incompetent and that has resulted in the unstable power supply,” suggesting that “heads must roll now.”

A resident of Ahodwo, Yaw Sakyi, charged government officials in the Ashanti Region to report the poor performance of the ECG to authorities in Accra to crack the whip.

Kwaku Agyare, who resides at Adiembra, said some ECG officials in the region do not care about the situation.