Some Top Ghanaians Who Have Died In The Last 10 Years 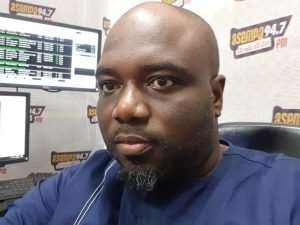 Kwadwo Asare Baffour Acheampong (KABA) was an award-winning journalist who worked with Asempa FM in Accra, a subsidiary of Multimedia Group. He was born at Anyinam in the Eastern Region of Ghana on 20 October 1980 and died on Saturday, 18 November 2017. His death was as a result of bad health conditions. He left behind a wife and a baby girl. 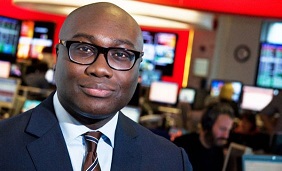 He was an award-winning Ghanaian broadcaster who formerly worked with Joy FM in Accra and later became the face of BBC’s Focus on Africa. He died as a result of a cardiac arrest on 18 January 2014 at the prime age of 41. 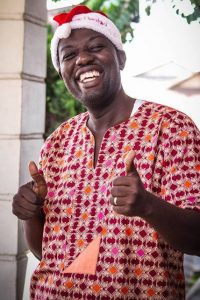 The late sports journalist was someone who was loved by many for his unique style of speaking the Queens’ Language. He worked with Metro TV, GTV Sports +, Luv FM in Kumasi and was the Managing-Editor of Footy-Ghana.com. He died on Wednesday, 10 May 2017 at age 42 after battling cancer for 4 years. 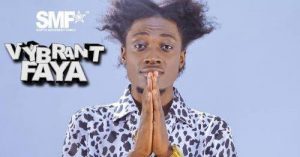 He was a rising dancehall music star in Ghana. His first hit single, “Mampi” became like a national party song for music fans in the country. Emmanuel Kojo Quaye was his real name and he died on Sunday, 23 October 2016 in a motor accident on the Tema Motorway at a young age of 29. 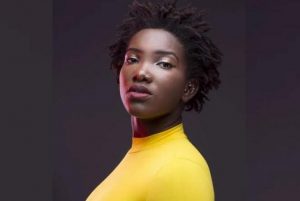 Her death is still fresh in the minds of Ghanaians as she was touted as the best thing to happen in the music industry in recent times. She even made history as the first female musician to win the prestigious VGMA Artiste of the Year, in 2018. She was only 20 years when she died on the spot through a tragic car accident in Brong Ahafo whiles returning to Accra on Thursday, 8 February 2018. 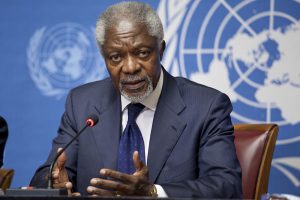 Kofi Atta Annan was a Ghanaian diplomat and a former UN Secretary-General who passed away in Switzerland on August 18, 2018, after a short illness.He died at age 80 and had three children. May he continue to rest in the bosom of the Lord. 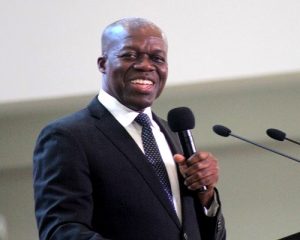 The 67-year old Former Governor of the Bank of Ghana and former Vice President of the Republic of Ghana passed away at the 37 Military Hospital on Friday, June 29, 2018.He was rushed to the hospital after he collapsed at the Airforce Gym while he was training. 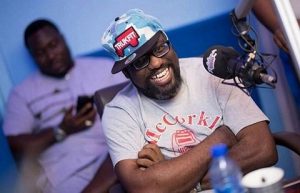 Bertrand Nana Turkson died suddenly on 7th August 2018 after he battled diabetes-related complications.He was one of Ghana’s finest entertainment analyst and passed away at the Korle-Bu teaching hospital. 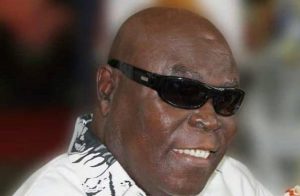 Veteran Ghanaian actor, Mac Jordan Amartey kicked the bucket at the Korle-Bu Teaching Hospital after battling a serious illness. He died at age 82. 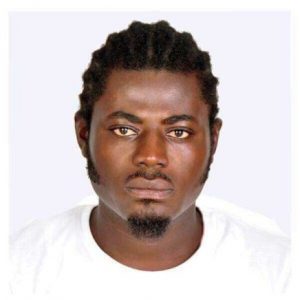 Abass ‘Blinkz’ Nurudeen was stabbed to death in Kumasi on November 7, 2018. He was a makeup artist and Kumawood actor.