If You Call A Woman A Husband Snatcher, She Deserves An Apology! 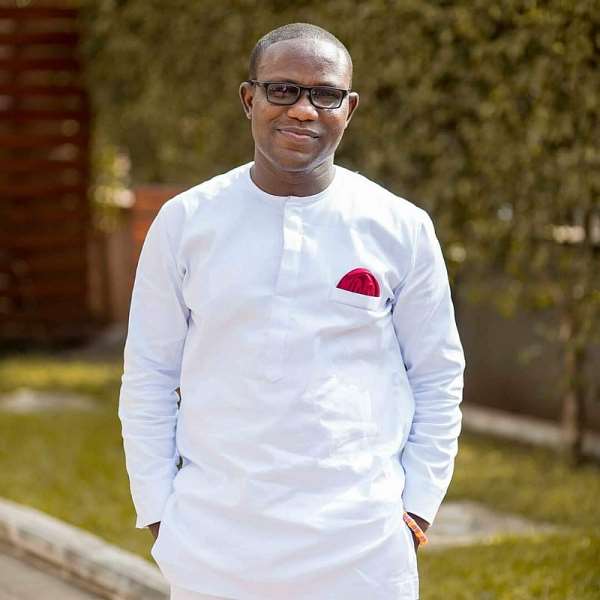 I recently asked a few married men whether ‘husband snatchers’ do really exist. They confidently nodded in the affirmative. I probed further, “Can you be snatched!?” They nodded even more assuredly. Then, I punched, “Do wife snatchers exist?” Most nodded in the negative, admitting that a wife who would allow herself to be snatched was only an accomplice.

I smiled and asked whether they think their wives could be snatched. A few insisted not answering while most concluded the only way to come to terms with their wives being ‘snatched’ is to walk out of the marriage. I clapped— for their bias.

A major problem we have today as a society is a hypocrisy— and it reflects in so many aspects of our lives. We measure the weights of wrongs on different scales. One political party does wrong, we condemn it. Another political party does the same wrong, we excuse them. People show gross disrespect to another because they come from another tribe. We justly condemn it. Another group of people does a similar wrong… and we find nothing wrong. When men get ‘snatched’, it is their right. When women get ‘snatched’, it is an abomination.

You see, the matter of gender equality between men and women is not a matter of power struggle. Above every other thing, it is a matter of men being as responsible for their actions as they want their women to be. If a man wants a faithful wife, he should come to the table clean himself. If he wants a wife who will not give herself out to be snatched (whatever that means), he should be ready to as well resist all the temptations that come his way. What a man wants his wife to do for him, he should be ready to do for her, too. This is the whole sermon of gender balance!

The patriarchal society we find ourselves intends to always give the short end of the rope to women. If a man dies, he was obviously killed by his wife so she could steal his properties (as if the woman didn’t contribute a dime towards such) but if a woman dies, she died of natural circumstances. If a woman is still single by age 30, she is pompous and disrespectful but a bachelor at 30 is just fine.

With our lopsided judgments, we have, for a long time, ill-treated women… and they sincerely deserve an apology. We have called them names and made men feel less guilty. Imagine loosely calling women “prostitutes” while their men walk away freely when we all know that it takes two to tango. Without men, the trade of prostitution will collapse!

Every man has the power to direct the course of their life. They can choose to be a Joseph who will flee from temptations… or a Samson who will foolishly run into those temptations. The decision solely lies in the bosom of the man to make— not the seductress. No woman has the power to overpower a full-grown man if he doesn’t allow it. If you give in, you get consumed by the flames of lust of you both!

Oftentimes, tags such as the above make the man at the center of adultery feel less guilty. After all, he was snatched. But wait… snatched by who!? Even babies cry when snatched by strangers!

Everyone must be held RESPONSIBLE for their actions. Immediately you begin calling names, you absolve one and condemn the other. Just when you start tagging a woman as a husband snatcher, you are admitting the man played no role in the so-called snatching. Trust me, any thought that makes another less responsible for their ill actions is toxic.

We all must know that only one person has the key to our privacy and that person is us. Until we let people in, no one can force their way in. If we don’t give in to temptations, they can’t consume us!

For a husband to be snatched, every woman needs that man’s permission. A man gives his seductress permission when he gradually falls for her baits. When he accommodates her, he gives her space to unleash her strategies. Gradually, his thoughts are captured. At the end of the day, it was a trade— a trade between two equally guilty people.

Every man willingly gives himself out to be ‘snatched’. Before pointing accusing fingers at a Delilah, don’t think your Samson was any less guilty. Without his permission, nothing would have worked.

No woman can snatch someone’s husband without that man’s consent. If you call a woman a husband snatcher, you had better apologized to her. If you see a husband chasing after another woman out of wedlock, he is just as guilty as the latter. Chide the man as much as you chide the woman.

Kobina Ansah is a Ghanaian playwright and Chief Scribe of Scribe Communications ( www.scribecommltd.com ), an Accra-based writing firm. His new play is “Emergency Wedding