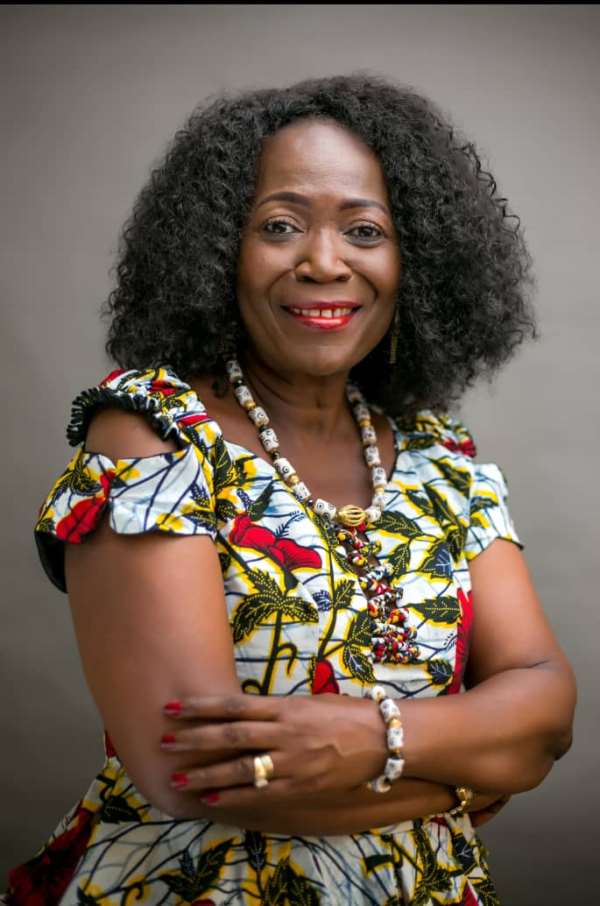 In Economics, the word “market” has a different meaning to what we know in the layman’s view.

Economists have broader definition of a market. In economics, a market needs not to be a fixed place. What this means is that when you meet any of this “Abotsi Abotsi” guys on the street of Mafi-Kumase and you stopped him to buy one Togo Gens automatically market has taken place. Very simple.

Market is defined as any effective arrangement or organization for bringing buyers and sellers into contact (close) with one another.

Now, we are going to focus more on the Monopoly Market and why the Government of the day need to control their activities to benefit the low income earners.

The close substitute here means, there is no keen competition when we are considering the commodity or product in question.

Monopoly market has the following features or characteristics:

Below are some of the reasons why Governments promote Monopolies:

Now that we know some of the reasons why government promote monopolies; I would like government of Ghana to use the same medium available at their disposal to control monopolists in Ghana in this trying moment for us all as citizenry. Thus, government should make use of the following methods or tools which they have to use to control monopolies especially the private ones which are more of exploitative to the consumers especially the low income earners.

Two, tax regulations: When a monopolist is making supernormal profit through the exploitation of consumers, government have to slap a huge tax on the monopolist which will reduce the profit margin of the monopolist. Once this is done, the ability of others entering the industry will be controlled since, one reason for preventing competition is the huge abnormal profit.

Three, government should encourage close substitutes: This is done when government either take away the patent right or decided not to renew it for the monopolist. When this happens, then other competitors can enter the market and consumers will have variety of products to purchase from. Or government can allow the importation of close substitutes from abroad. But this cannot work now because of the restrictions brought about due to the Covid-19 pandemic which made the closure of boarders and major airlines. So, my advice to the government of the day is that it should encourage other producers of similar products to produce now.

Lastly, I would like the government of the day to use the legislative instrument or tool to completely break up or veto the monopolists for now.

I want to put it on record that, government should come out with anti-monopoly laws to be enacted with immediate alacrity. Or if there is such laws, it should be enforced now.

Francis Pious Egoeh had his first degree in Economics and Geography from the University of Cape Coast (UCC), Ghana.