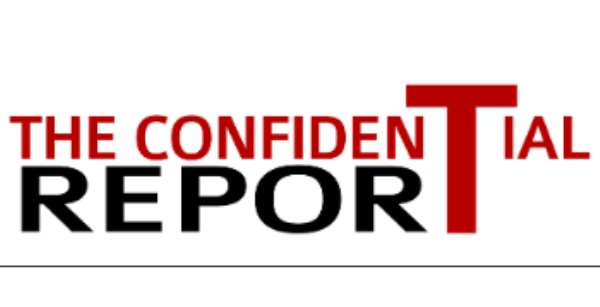 The Confidential Report, an independent, investigative online newspaper from Togo, was blocked by the Togolese authorities in late March.

The authorities claim that no blocking ever has been in place, and that technical problem on the client's side was the reason behind the site is unreachable.

Qurium Media Foundation's forensics report proofs different. Additionally, the team has managed to circumvent the blocking, taking advantage of a flaw in the DPI implementation, and the site is once again reachable in Togo.

The Editor-in-Chief of "The Confidential Report", Kossi Elom Balao, is an award-winning investigative journalist.