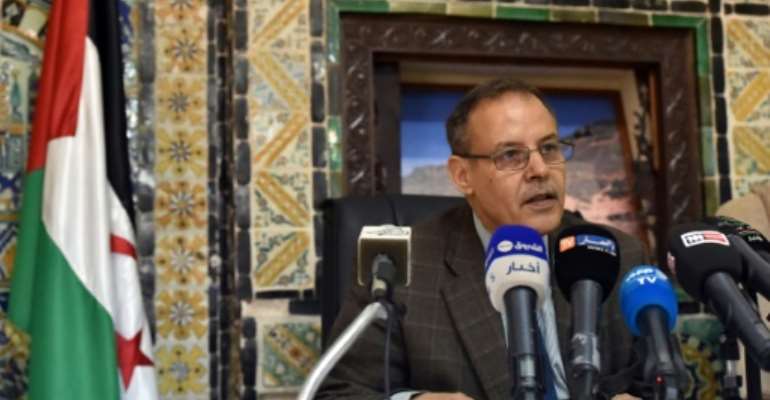 The "key diplomatic figure" passed away at dawn after a long illness, a statement said.

He was the Polisario's coordinator for the United Nations Mission for the Referendum in Western Sahara, or MINURSO, created in 1991.

"The Sahrawi people have undisputably lost one of their most valiant and loyal men," the statement said.

A week of "national mourning" was declared in the North African territory.

The Algerian-backed Polisario, which fought a war for independence from 1975 to 1991, demands a referendum on self-determination.

Morocco, which maintains that Western Sahara is an integral part of the kingdom, has offered autonomy but insists it will retain sovereignty.

Khadad "had a crucial role in negotiations, in legal battles over safeguarding the Sahara's resources and in questions of human rights," Sahrawi ambassador to Algeria Abdelkader Etaleb told AFP.

"His death is a loss that is hard to make up for."