The 100 Year Plague: Covid-19, A Natural Plague Or Artificial Programming? 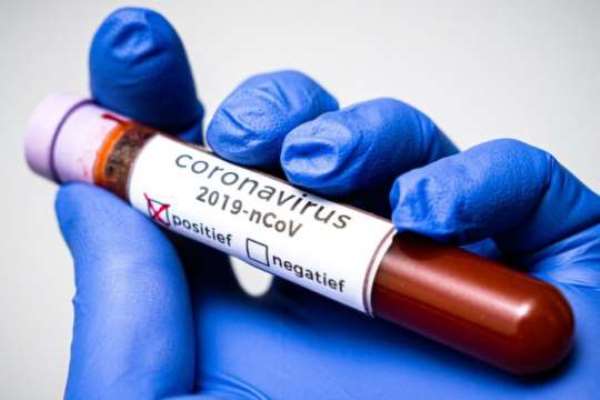 A careful study of history has revealed an astounding pattern of plagues. Every 100 years since 1720, the world experiences devastating pandemic or plague that shifts or changes the world on it's very axis. It shifts and shakes socio-political and economic strongholds and thrones. Economic and political powers are taken from one super power and handed over to another country or continent.

The question therefore is, are these plagues strategically designed to change the course of human race to a particular destination? Are these plagues programmed by some evil forces with the intention of having global control? Or are they designed by GOD to purge the world from time to time? These questions may be subjected to individual interpretation from varying dispositions.

However, one fact remains. The world undergoes a plague once every century (100 years) with a devastating effects on human life. The worrying part is that, researchers have established that, all of these pandemics have exactly the same pattern, behaviour and effects like the coronavirus, (COVID-19). The precision at which these pandemics occur (100 years) has agitated the mind of the world to whether these pandemics are artificially created and programmed to achieve a harmful effect, or whether it is nature's way of cleansing the earth and aligning humanity.

The bubonic or 'The Great Plague of Marseille' of 1720 which was first discovered in Marseille in France, was estimated to have recorded 25 million deaths in the first wave and to 50 million people in the second wave. At the end of this Great Plague, the northern Europe super power of Sweden Empire was also brought down by allied forces led by Russia, and also the brought about the beginning of the rise of the Ottoman (Germanic) Empire.

The first cholera epidemic occurred in 1817-1820 which was suspected to have come Jessore, India, in 1817. Countires such as Sri Lanka, Indonesia, Thailand and the Philippines were heavily affected. And this pandemic had over 14 million people died in the first wave and another 23 million died in the second wave. The second pandemic occured in 1829 in Europe and spread to the Americas and the rest of the world.

On the 100 year anniversary of the Spanish flu, the world is facing a new pandemic called coronavirus, covid-19 originating from Wuhan in China. The situation deteriorated rapidly and spread accross the globe. Currently, about 690,000 confirmed infected people is recorded and over 32,000 deaths officially recorded. It is feared that, after the first wave of COVID-19 pandemic, a second pandemic of covid-19 may reoccur within five to 10 years.

Within these 10 years, the super power of the eagle shall wane. The dragon shall rise as the next economic and political super power.

Spectacular and Elusive Bird Rediscovered in Atewa Forest
6 minutes ago