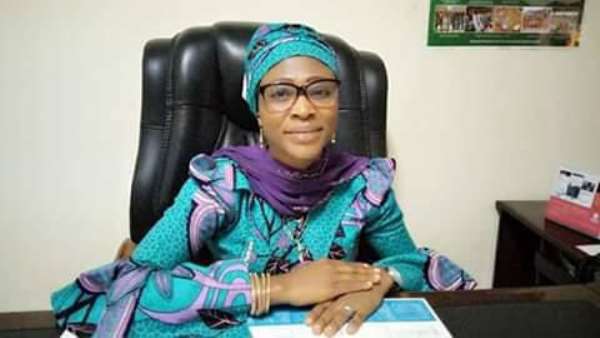 The Sagnarigu Municipal Chief Executive (MCE), Mariam Iddrisu has hinted of plans by the Assembly to collaborate with the Jospong Group of Companies is about to commence the construction of an Integrated Waste Recovery Park at Gbalahi landfill site in the municipality.

According to her, the project will involve the installation of a 400 tonnes per day capacity integrated recycling and organic compost plant and sewage treatment plant.

The MCE indicated that feasibility for the project has been completed and the facility upon completion is expected to reduce the amount of solid and liquid waste generated in the Municipality.

She made this known during the assembly’s meet the press encounter held recently, adding that apart from waste reduction, the facility would also serve as a source of revenue to individuals or groups who would be engaged in collecting the waste to be recycled.

Regarding sanitation improvement, the Assembly with support from the Ministry of Special Initiatives is undertaking some initiatives to promote Water, Sanitation and Hygiene (WASH).

In addition, an assessment has been made by the same Ministry for the construction of solar-powered water systems at Fuo, Kalpohin, Nanton-Kpawumo and Gumani.