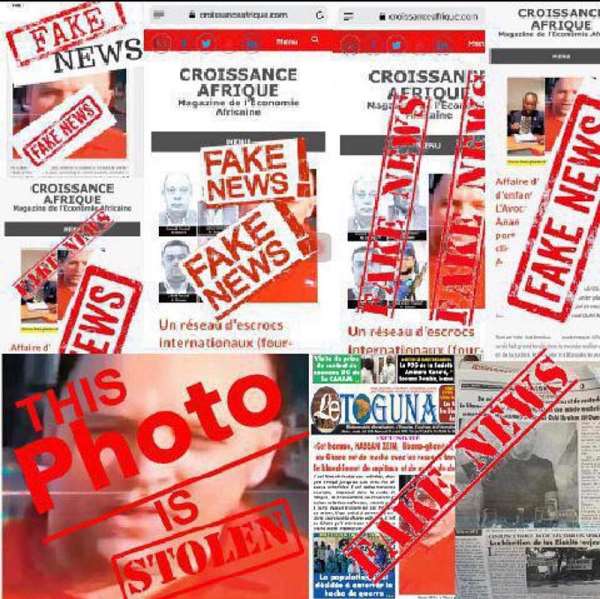 Justice Abdulai, Esq. (Crown Legal Bureau) has rubbished reports by croissanceafrique.com in Mali, Bamako and described it as bogus, baseless and unfounded.

The Bamako-based online portal is said have picked a story from Ghanapeacejournal.com which has nothing to do with Mr Hassan Zein, a Ghanaian businessman, and has unethically published it with the latter's picture.

As a result, the legal practitioner has asked the general public to treat the story with the contempt it deserves due to the fact that it is baseless and has nothing to do with the reputable Ghanaian businessman.

"Honestly, l was surprised when l saw my client's picture with the story, it has nothing to do with him and l find it as baseless and highly unprofessional on the part of the media houses in the Republic of Mali.”

He added “This is unacceptable, it is unethical and unprofessional on the part of the media house. How can you publish a picture of somebody who has nothing to do with a story?”

According to Crown Bureau, lawyers of the businessman "It is a clear case of defamation, and we are bent on dragging the publishers of the fake news to court for damages."