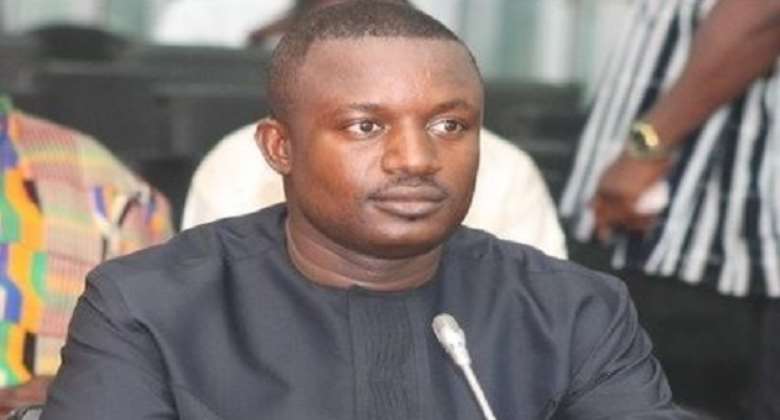 Minister of Finance Ken Ofori Atta in a response letter to the Millennium Challenge Compact indicated the ministry is expected to commence a restrictive tender process within three months.

Government, however, is yet to issue an official statement on the matter.

Hon. Jinapor, MP for Yapei, said, government ought to, due to the agreement signed between Electricity Company of Ghana (ECG), and Power Distribution Service (PDS).

He said the Lease and Assignment Agreement and Bulk Supply Agreement signed between the binds the two and that an official statement from government is a necessity.

Per his statement, the finance minister’s letter suggest “We are operating within the realm of uncertainty”.

In his view, the agreements have to be terminated with the licenses from the Energy Commission withdrawn.

He stated that the hasty of entering into a restrictive tender must be done cautiously.

He argued that the ministry’s stance could be detrimental in the sense that a year of competitive bidding failed to yield a positive outcome and that three months restrictive tender is in bad taste.

According to him, the MCC is yet to respond to the ministry’s letter stating its position, so therefore the three months restrictive tender must be avoided.

“There are some clauses and so as a nation, we must step back and really take sober reflective position on the way forward, we shouldn’t rush in doing things other than that we will end up jeopardizing the whole process,” he said.

The MP for Yapei emphasised, “There are really big issues ahead of us” and that government ought to exercise patients in subsequent decisions.