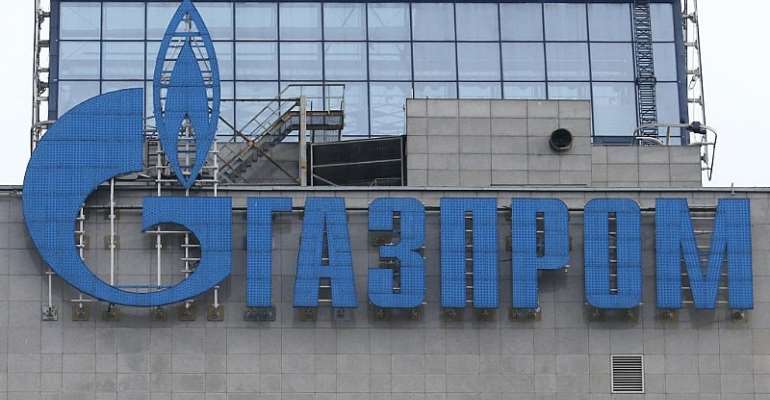 Rivals Russia and Ukraine are meeting with the EU in Brussels to try and restart talks on the supply of natural gas. Over the past five years, EU mediation has been instrumental in avoiding disruptions of Russian gas supplies to Europe via pipelines across Ukraine.

“This meeting is necessary because so far there has been a ten-year contract on the transit of Russian gas to the EU via Ukrainian territory,” says economist Vasily Astrov of the Vienna Institute for International Economic Studies.

The current gas contract between Russia and the EU was signed in 2009, and it expires on the 31 December 2019. Starting from 2020, there will be “no legal basis for the transit of Russian gas to the EU via Ukraine,” he says.

The relationship between Russia and Ukraine grew icy after Russia's take-over of the Crimea. Things worsened following Russian support for rebels in the Donetsk and Luhansk regions. The on-going conflict has cost the lives of over 13,000 people, according to the United Nations.

Thaw
But recent prisoner swaps seem to suggest a thaw in relations.

“The chances of reaching an agreement are somewhat higher than they were half a year ago,” says Astrov.

“The general political landscape is a little better than it used to be under Ukranian President Petro Poroshenko. The new president, Vladimir Zelensky is more moderate, more pragmatic, also on the Donbass issues, and at least he is prepared to talk to Russia."

Ukraine's main problem is that Russia is undermining Kiev's transit function by opening up new routes, including North Stream, Turk Stream and South Stream. South Stream (crossing Bulgaria, Serbia, Hungary and Greece) was found to be non-compliant with EU legislation.

“Starting from 14 September, the supplies of Russian gas via the Opal pipeline have been cut by 50 percent, so Russia will have to reduce its supplies via North Stream. This weakens their bargaining position.”

Russia now wants to sign a one-year contract. It hopes that, when the North Stream 2 is put into operation next year, it will enhance Russia's negotiating position, since Moscow will no longer need Ukrainian transit.

In a worst-case scenario, the mainly eastern European countries that are most dependent on Russian gas won't suffer, thinks Astrov.

No tragedy
“I don't think it will be a tragedy, even if there is no agreement. It will still be possible for Ukraine to auction its gas transportation system in line with reforms and regulations which Ukraine has committed to implement as part of its membership of the Vienna-based Energy Community of the European Union, which has as key objective to extend the EU internal energy market rules and principles to countries in south-east Europe, the Black Sea region and beyond on the basis of a legally binding framework.”

The Energy Community obliges member states to undertake reform of their energy sector to bring it in line with EU norms.

“The idea of a contract exclusively with the Russian Gazprom company would go against Ukraine's commitments to implement its reforms in line with its membership of the Energy Community,” according to Vasily Astrov.