Ghana, Where We Break Laws And Blame Leaders For The Consequences 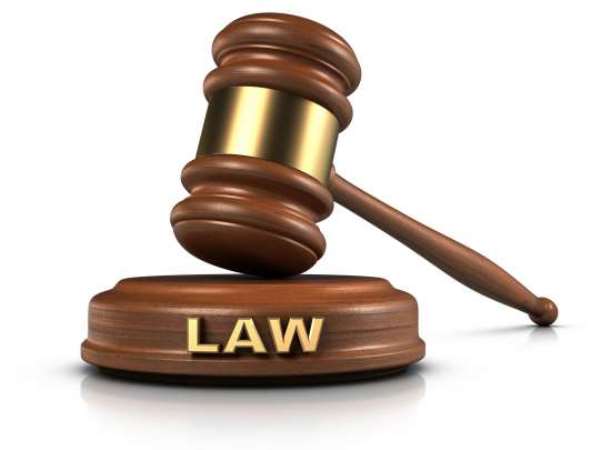 Since creation, humans have been the architects of blame games and even though we have not benefited much, progressively from this course, we have developed in it.

In Genesis 3, after Adam and Eve, the first man and woman ate the forbidden fruit and God came down to ask Adam, who was in charge why he disobeyed, Adam tried blaming Eve, and then Eve also pushed the blame to the serpent. Again in Genesis 4, we saw how Cain blamed his brother after God rejected his offerings and even went on to kill him. So I think after disobedience, the second thing we mastered was blaming others, even after having a part to play in whatever that may have happened.

So there you go, blame games, right from the cradles of creation. Invented by the first man, his wife and children, and we have relentlessly carried it on through all generations till now, taken off where they left and we are doing a good job.

Now it is not about who ate the forbidden fruit or why my sacrifice was not accepted but about property owners and landlord renting their facilities to foreigners without inspecting their immigration documents. Before a property owner in Ghana should sign a lodging agreement with any foreigner, they are to be sure that they have their passports and the requisite residential permits.

But we give out our facilities without taking the pain to do a little background check or even inspect their documents. We end up accommodating illegal immigrants and the result of that is our children are kidnapped and then we blame government.

Yes, our government has a big part to play, they allow criminals to walk through our borders, and they have failed in equipping the Ghana Immigration Service to keep our borders secured. Yes the security of our beloved Ghana is under threat but we have also neglected the small parts we were assigned as citizens to carry out to ensure our own safety.

We sell our lands to them just because we have needs we want to satisfy and alongside, we end up selling them our water bodies and future unknowingly. After we sell them these lands, it is we the same Ghanaians that they employ to mine the lands illegally and we do it at the expense of our security and future, O how this burns my heart when something happens out of our irresponsibility as citizens and the government is laid out to take the blame for it.

I am being rational or at least trying; if we had been careful about how we give our properties away for money, we would have reduced the number of illegal immigrants entering the country and prevent our children from being kidnapped and our citizens from dying in illegal mines.

There are lots of instances where we break laws and blame the government when the same laws we break return to hunt us, forgetting that the reasons these laws were put in place was to keep we the citizens safe. It is time we take matters into our own hands and pursue what is right, if not for ourselves, for the generations to come.

So the next time something happens and you are looking for someone to blame, have some sense of responsibility, if not for yourself, for this country and ask yourself, ‘what was my contribution to this predicament?’

And not forgetting, we want our Takoradi girls back and the country should be rid of illegal immigrants.