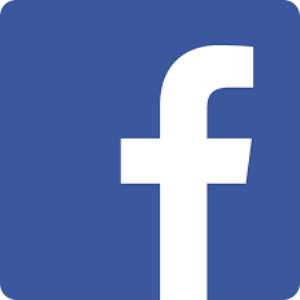 Facebook has revealed plans of launching a new global digital currency called Libra which is aimed at the 1.7 billion adults who do not have accounts worldwide particularly women.

According to the social media giant, people would be able to make payments with the currency through its own apps and even on messaging services like WhatsApp.

Facebook told BBC that the introduction of this service into the payment sector would allow people to buy Libra via platforms and store it in a digital wallet called Calibra.

It also said that “In time, we hope to offer additional services for people and businesses such as paying bills with the push of a button, buying a cup of coffee with the scan of code or riding your local public transit without needing to carry cash on you.”

Although the firm is expected to take a small commission on payments made through its platforms, transactions would be at “low to no costs.”

Facebook has also indicated that Libra would be managed independently by a group of companies and charities of which Facebook is just one-called the Libra Association.

Firms such as Mastercard and Paypal, digital businesses including eBay, Spotify and Uber, Telecommunication Firms such as Vodafone and charities such as the micro-finance group Women’s World Banking are members who are likely to accept Libra.