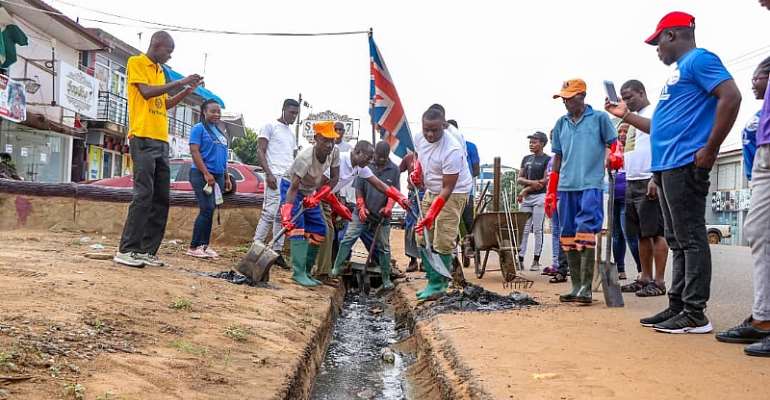 The war on sanitation seems to resonate well with some faith-based organisation, this, the House of Glory Ministries, the latest to join rid the city of filth.

The church, which is located on the Basket Junction off the Spintex Road in the Greater Accra Region organised a clean-up exercise on Saturday to desilt choked gutters along the main Spintex road. 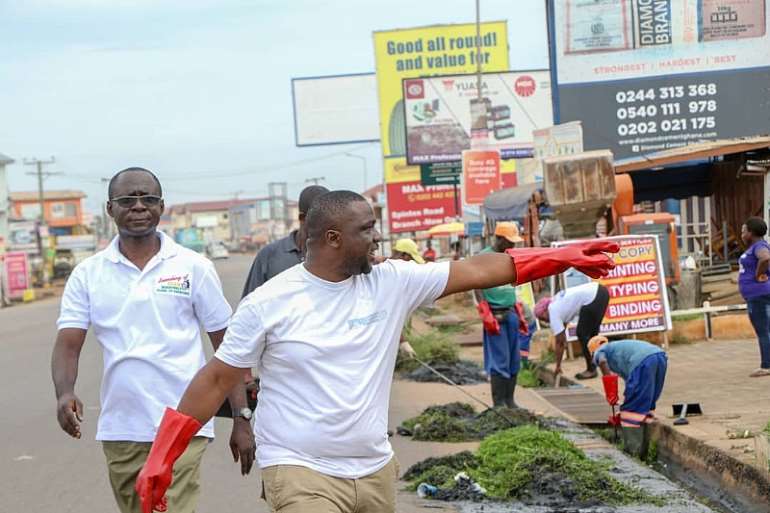 The church, which is charged by the devastating effect of poor sanitation in the country has joined the clarion call made by the Chief of Staff Hon. Akosua Frema Oseil-Opare, at the recent launch of the 20,000 Litter Bins to make sanitation its own fight.

The Head Pastor of the House of Glory Ministries, Prophet Nana Badu said the purpose of the clean-up exercise is to mitigate the occurrence of flood in the area by desilting drains. 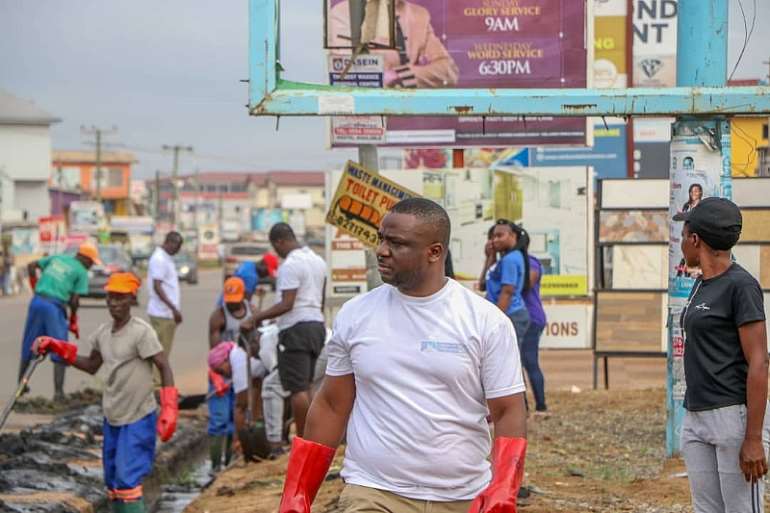 He noted that the church which constantly guides its members to live a clean and decent life decided to take it to the street to clean the community in which they live to avert the possible outbreak of diseases such as cholera and dysentery, especially in this rainy season. 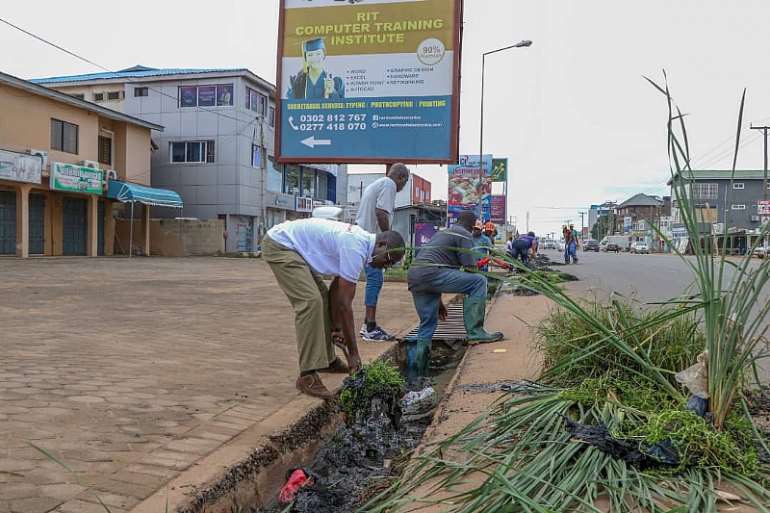 According to Prophet Badu, sanitation should not be left to the task of the politician alone but an individual affair that must be done by a sense of unity and purpose with the aim to deliver Ghana from the filth, a perception reality that has a negative tag on the country.

“I don’t it is the problem of the politicians but the individuals who make the country. So if we the people are not doing our best it will automatically affect us and not the politicians who lives a plush life.” 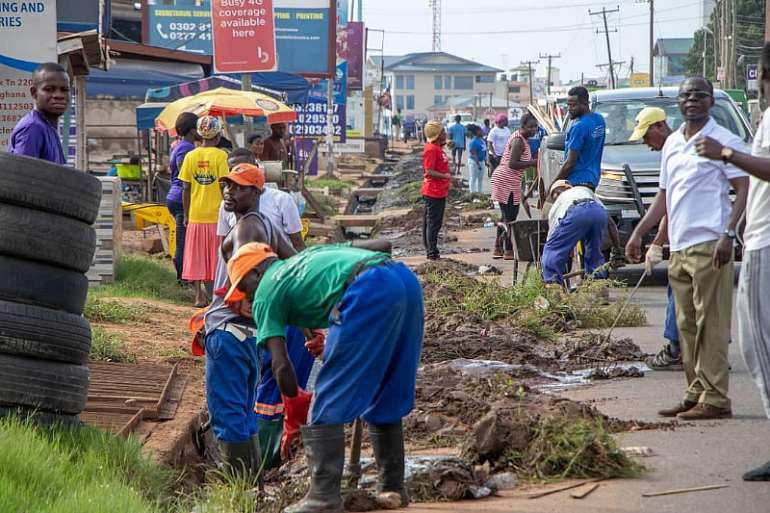 And in what appears to be ‘Sani-vangelism,’ Prophet Badu noted that the church will dedicate 5minutes on the pulpit every Sunday morning to sensitize the congregants not only to keep their environment clean but to become ambassadors of sanitation in the respective communities and workplaces.

He added that the Sunday school teachers will be given the necessary skills and capacity to teach the kids in the church to become responsible adults in future. 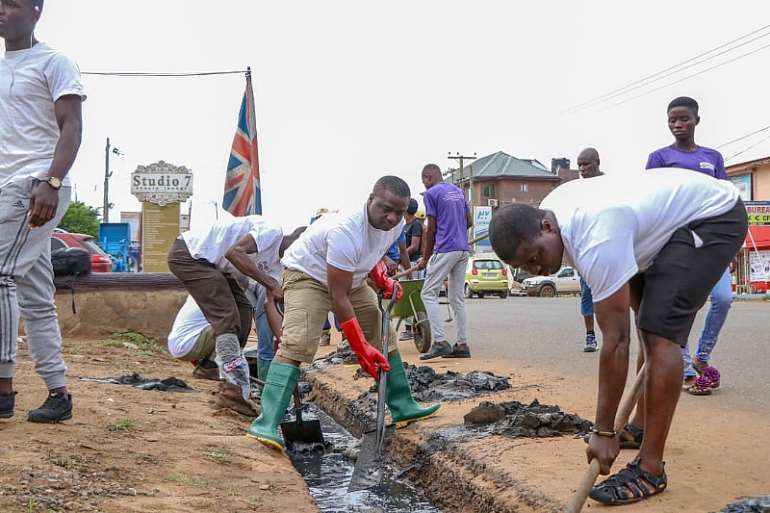 “We as a church have also decided to dedicate 5minutes on the pulpit every Sunday morning to tell them about cleanliness is next to Godliness by keeping the environment clean and proper disposal of refuse,” he posited.

Ing. Anthony Mensah, President of the Men’s Fellowship of the church stressed that the essence of the clean-up exercise is to complement government’s effort in making Accra the cleanest city in Africa, starting from the church. 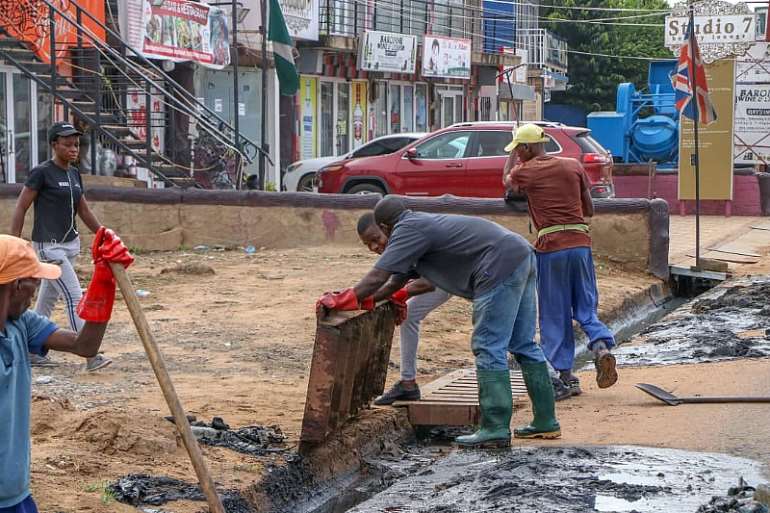 According to him, the church bought into the idea and set aside a day to clean the frontage of the church focusing on drain desilting over a stretch of about 200meters. 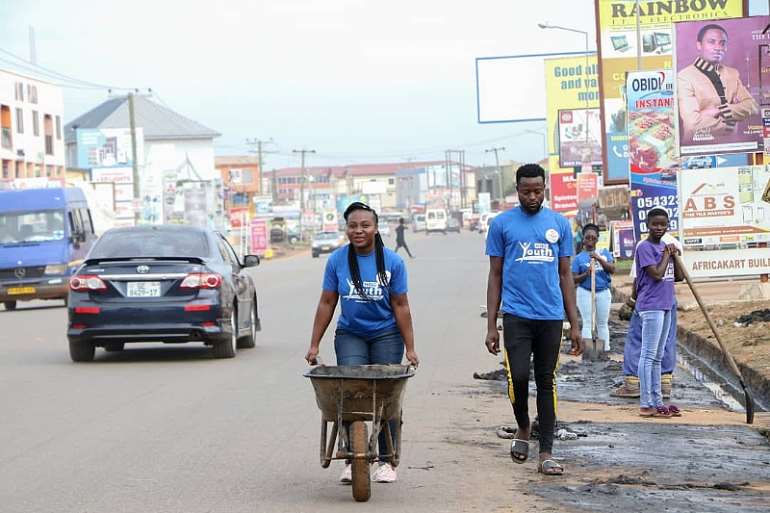 He emphasised that the Men’s Fellowship of the church has captured the exercise in their annual plan to conduct a clean-up exercise quarterly. 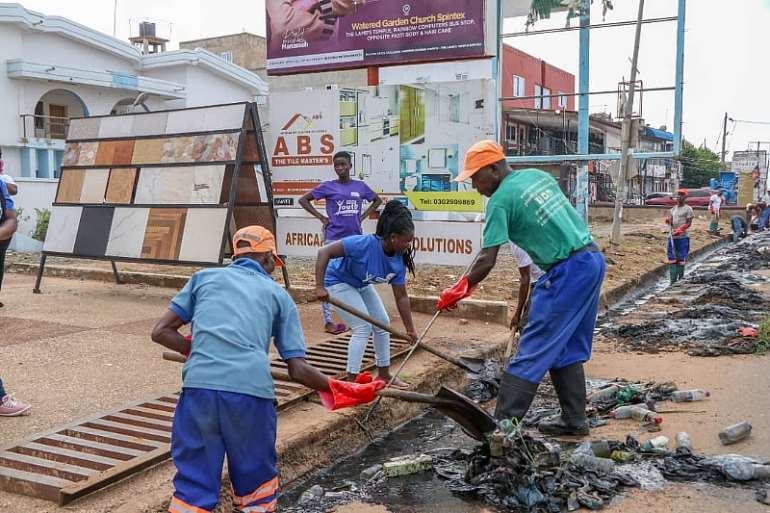 The clean-up exercise was supported by the Zoomlion and the Ledzokuku Municipal Assembly (LeKMA). 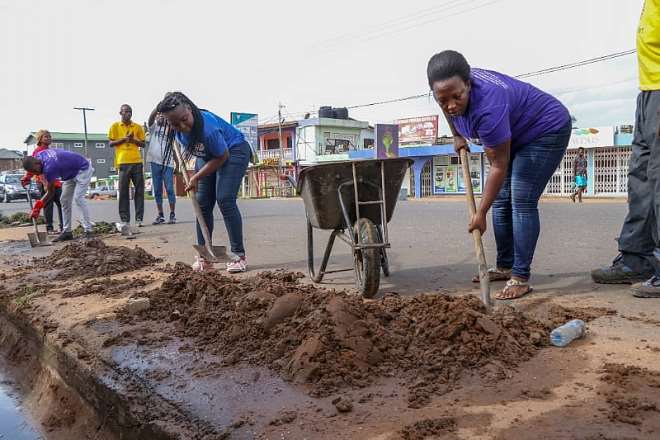 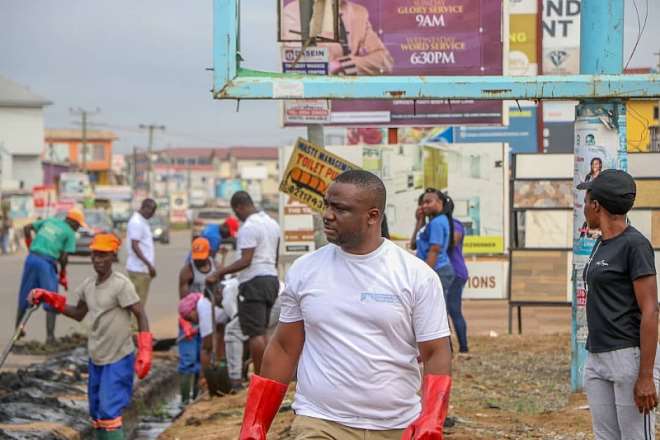 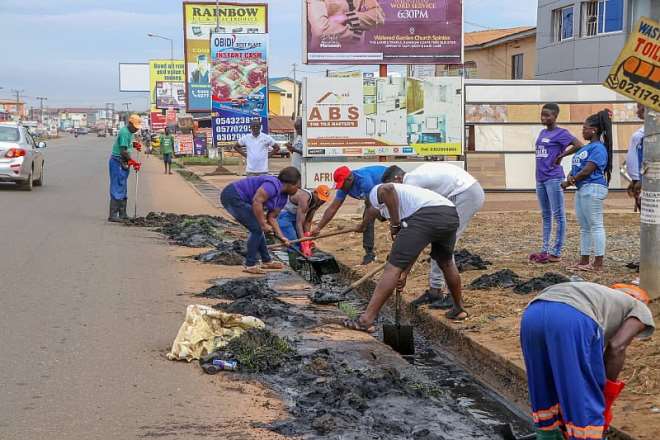 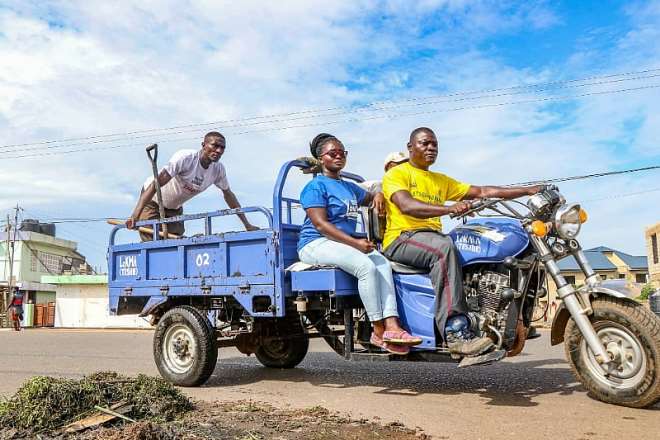 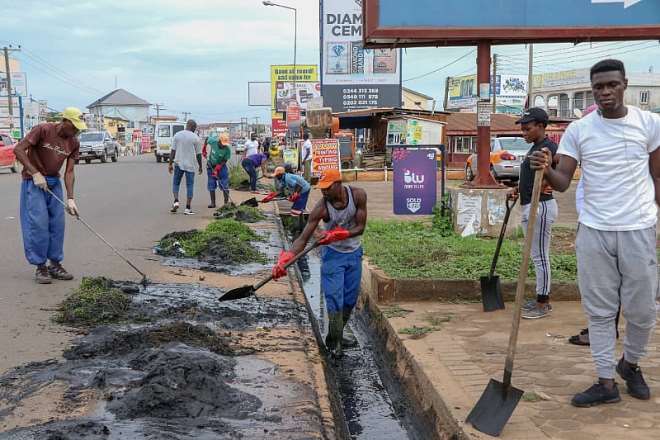 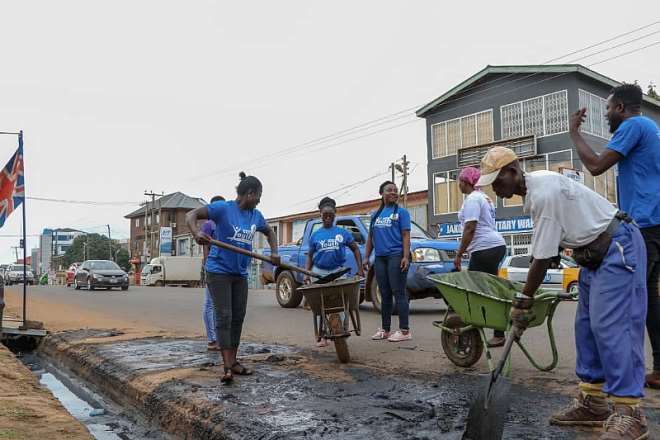 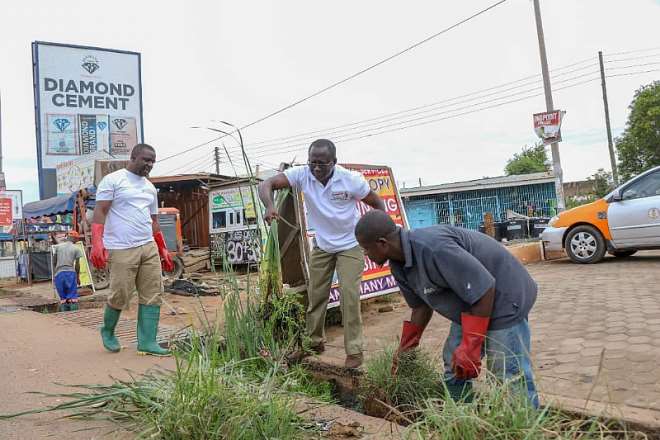 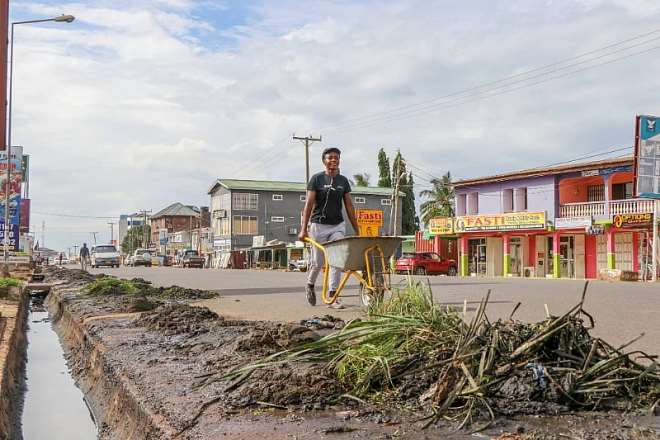 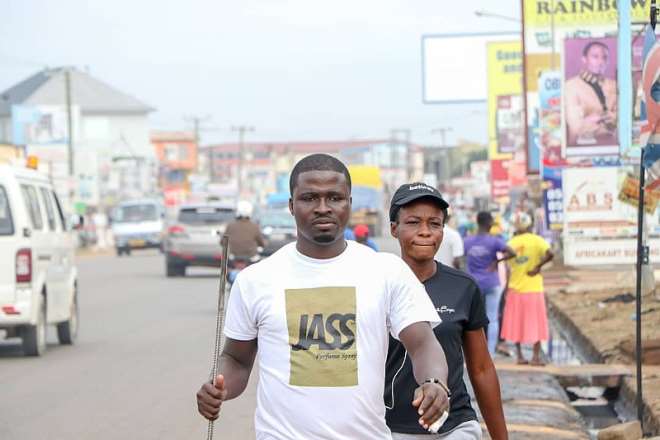 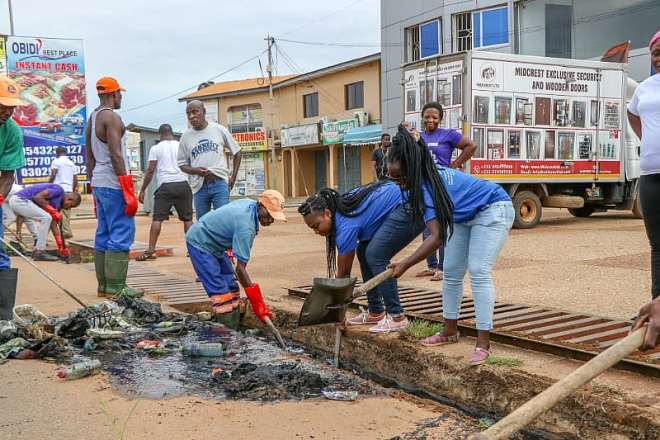 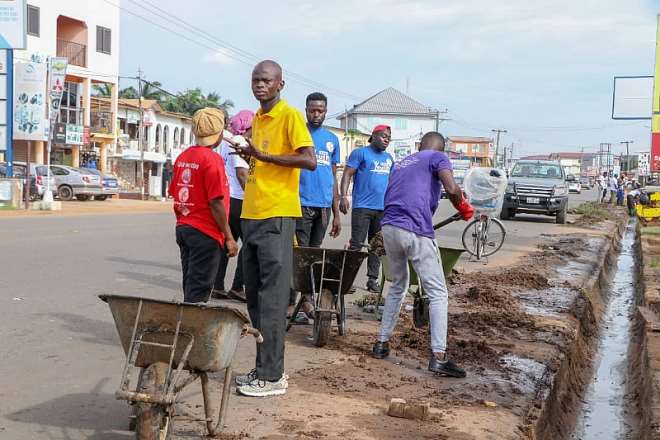 Gov't Will Complete All ‘Year Of Roads’ Projects – Bawumia a...
1 minute ago

Anytime The NPP Compile A New Register, They Loses The Elect...
1 minute ago