Latest News On Ebola And Lassa Fever In Africa 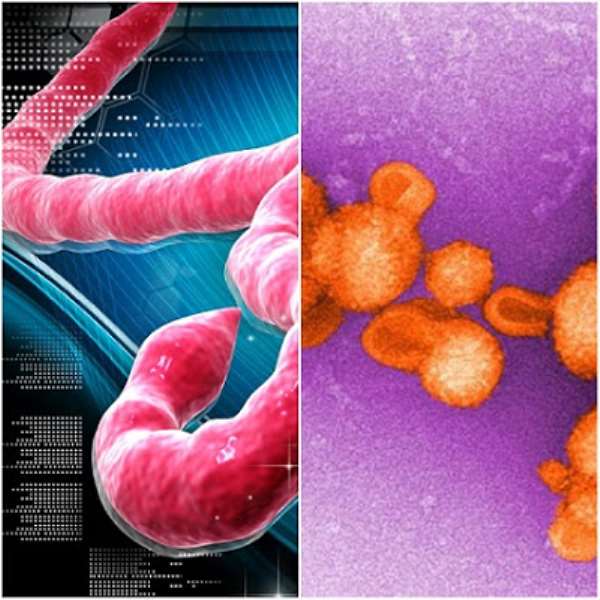 Today the ministry of health in the Democratic Republic of the Congo (DRC) confirmed two new cases of Ebola and three more deaths from the virus in the ongoing outbreak in North Kivu and Ituri provinces.

Outbreak totals now stand at 800 cases, including 502 deaths, and 178 suspected cases are still under investigation.

The new cases are from Oicha and Kyondo, and the deaths occurred in Katwa, Butembo, and Kyondo. The ministry said they also validated seven probable cases (historical deaths) in Katwa, which lifts the number of probable cases to 61.

Officials in the DRC also confirmed cases of Ebola in members of the Congolese national army stationed in Butembo.

"Two soldiers, from the Oicha health zone and working at Butembo airport, were identified as confirmed cases of Ebola on January 12, 2019. The two soldiers spent five days at the Treatment Center Ebola and came out cured," the health ministry of health said in its daily update.

WHO scales up efforts to fight Lassa fever outbreaks in Africa

Five African nations—Nigeria, Benin, Guinea, Liberia, and Togo—are currently fighting Lassa fever outbreaks, and the World Health Organization (WHO) is scaling up efforts to support the countries in outbreak response.

"While these outbreaks are occurring during the Lassa fever season in countries where the disease is endemic, the speed of escalation is of concern," the WHO said in a statement today.

Nigeria is the hardest hit country, with 213 confirmed cases, including 42 deaths, reported since Jan 22. Among the confirmed cases are four healthcare workers.

In addition to providing aid and information to those countries, the World Health Organization is also guiding readiness efforts in six other at-risk countries: Burkina Faso, Cameroon, Ghana, Mali, Niger, and Sierra Leone.

Lassa fever is a viral hemorrhagic illness, usually transmitted to humans via the urine or feces of rodents. Person-to-person transmission can also occur in healthcare and community settings.