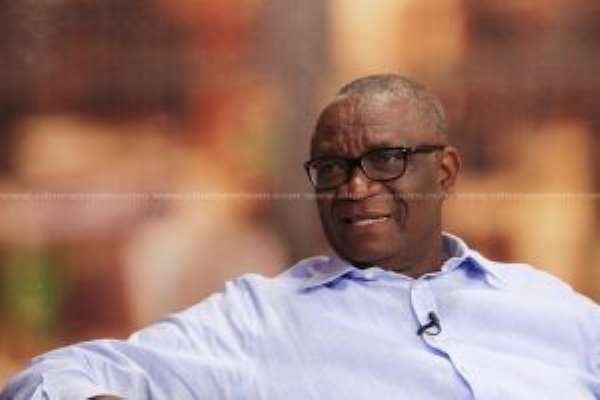 Boakye Agyarko has for the first time opened up on the circumstances under which his younger brother Emmanuel Kyeremanteng Agyarko died at the Yale University Hospital in the United States.

Sources close to the family and the governing New Patriotic Party (NPP), says Mr. Agyarko, 61, died in the United States of America after a short illness.

But, addressing a delegation from Parliament who paid a commiseration visit to family, the former energy minister said his brother's untimely death resulted from an acidic reflux and a malignant gallbladder infection.

Hospitalization in the US

Boakye Agyarko disclosed that his brother has been battling with the disease for the past three months and had to be flown outside the country due to the deteriorating health conditions.

He recounted how medical officers at Yale University tried to restore

“On Sunday, he boarded a flight to the US. He began processes for admission at the Yale University Hospital, where our older sister works. One thing led to the other and quickly the situation began to unravel. Within a space of three months, a healthy body has been reduced to a cold body.

“The health personnel tried whatever they could. Ghanaian doctors who realized an MP from their country has been admitted owed it a responsibility to salvage the situation. At a point, there was no way his life would be sustained. Knowing how he loved and enjoyed life, we knew very well that it would not have been his wish to be on life support.”

Boakye Agyarko also narrated that the situation became critical to the extent that the only option left for was the use of specialized equipment to support and keep the body of the former legislator alive. 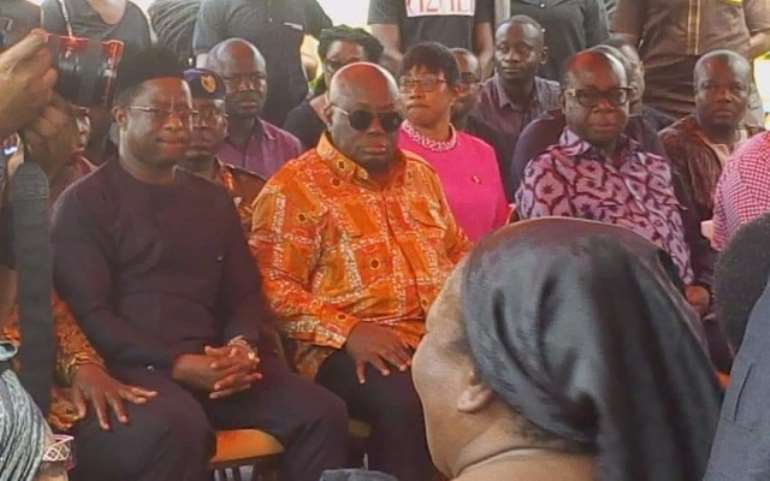 He disclosed that the once energetic Kyeremanteng Agyarko was unable to regain his ability to function after the life support equipment was unfixed.

“At midnight on Tuesday, the situation started unraveling quickly again. It stabilizes and unravels again. On Wednesday at dawn, his whole system began to decline, there was nothing to be done except the assistance of his own creator. At about 1: 20pm, the doctors came around and took away the life support. As soon the tube was taken away at around 7pm, he passed.”

Sources told Citi News Emmanuel Kyeremanteng Agyarko recently went to the States to seek medical care after his condition was stabilized at the Ridge Hospital in Accra.

As a member of the governing New Patriotic Party (NPP), Mr. Agarko has been the MP for the Ayawaso West Wuogon Constituency since 2012, after he replaced the current Chief of Staff, Frema Opare as MP for the area.

About a month ago, he had agreed to appear on the Breakfast Daily Show, only for his Personal Assistant to inform producers of the programme that he couldn't make it anymore due to a medical emergency.

A pharmacist by profession, he was once the Chief Executive of the Food and Drugs Authority, during President Kufuor time in office.

He was loved by many in and outside the NPP, as he related well with all manner of people regardless of their social status.