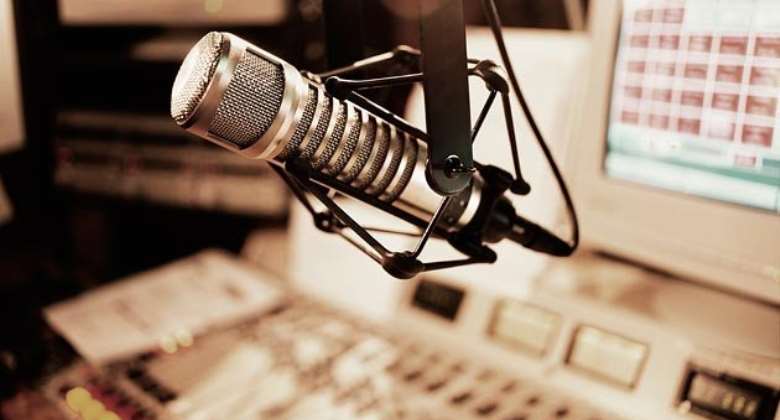 A survey by Afrobarometer has found that although a majority of Ghanaians say the media now has more freedom than a few years ago to investigate and criticize the government, popular support for a free media has dropped sharply.

A majority of citizens say the government should have the right to prevent the media from publishing things that it considers harmful to society.

This is a reversal of attitudes during previous survey rounds between 2005 and 2014, in which a majority of Ghanaians consistently endorsed media freedom from government interference.

The survey findings also show that a majority of citizens say they trust information from the media, but many also see at least some members of the media as corrupt.

Members of the media, however, fare considerably better than the police, judges, elected leaders, and traditional leaders when it comes to Ghanaians’ perceptions of corruption.

Comparing responses across 21 countries sampled in Afrobarometer’s most recent survey round, Ghana scores well below average in terms of supporting media freedom.

This is a sharp contrast with Ghana’s No. 23 ranking (No. 1 among African countries) on the 2018 World Press Freedom Index.

The Media Foundation for West Africa cites declining popular support for journalists – due in part to perceptions of fallen ethical standards and corruption – as a prime reason behind violent attacks on journalists, often by security personnel or police and generally unpunished.

Afrobarometer conducts face- to-face interviews in the language of the respondent’s choice with nationally representative samples.

The Afrobarometer team in Ghana, led by the Ghana Center for Democratic Development (CDD-Ghana), interviewed 2,400 adult Ghanaians between September 9 and 25, 2017.

Key findings
- Around six in 10 Ghanaians (62%) say the media has more freedom than a few years ago to investigate and criticize government actions, but only about one in three (36%) support full media freedom.

A majority (57%) say instead that the government should have the right to prevent the publication of information it deems harmful to society.

- Urban and rural residents hold almost identical views on media freedom, as do different age groups. Men are slightly more likely than women to support a free media (39% vs. 34%), and respondents with no formal education are less supportive of media freedom (30%) than their better-educated counterparts.

Wealthy respondents tend to support government control more (57% and 59% among those with no or low lived poverty) than poor respondents.

- Three-fourths of Ghanaians believe that at least “some” members of the public and private media are corrupt, including almost one in five citizens who say that “most” or “all” media are corrupt.