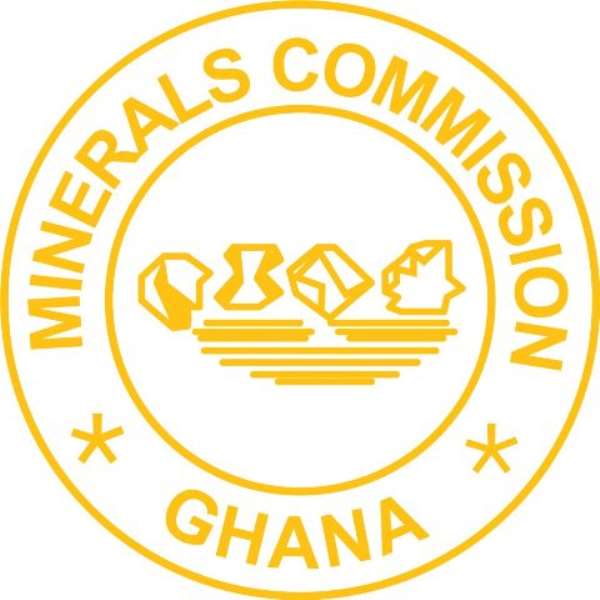 Mr Joseph Bassaw of the Western Region Minerals Commission, has called on stakeholders to protect the mining industry as part of measures of curb illegal mining in the country.

"Let's come together and see the mining industry as ours and as stakeholders we should be interested in knowing what happens to our mining industry, 'he said

Mr Bassaw said this during a day's sensitization workshop on 'Mineral right and the impact of illegal mining activities on the environment' held at Gwira in the Nzema East Municipality in the Western Region.

The participants, made up of chiefs, assembly members, unit committees the Police, Immigration, Fire service and Environmental Health Service, were taken through the procedures for granting mineral rights in the country and the Impact of illegal mining on the environment.

Mr Bassaw said the mining sector has consistently been the highest gross foreign exchange earner from 1999 to date and is also a major employer.

He said globally artisanal small scale mining is seen as a source of subsistence for the poor, especially in developing countries, it also offers opportunities to support rural livelihood and develop entrepreneurships.

Mr Bassaw said though Artisanal Small Scale Mining (ASM) has some benefits, it also has serious effects on humans due to the use of chemicals such as mercury and cyanide, stressing that the exposure to mercury could affect the nervous system, leading to neurological symptoms such as nervousness, anxiety irritability or mood changes, numbness.

He said apart from ASM affecting the health of people it also has social impact such as over population, family disorganization, increase in school dropouts, prostitution, drug abuse and high cost of living,

Mr Bassaw said it could also bring about child labour, human rights issue and occupational Health and Safety adding that it could also result in land degradation, destruction of food and cash crops, direct discharge of slimes and effluents into surface water bodies resulting in siltation of water bodies,

It also causes the pollution of streams and rivers resulting in increased costs of water treatment, rendering water unsafe for drinking, increased exposure illegal mining to mercury, cyanide dust and other chemicals and vulnerability to the effect of noise vibration poor ventilation and over exertion and deforestation.

Mr Desmond K. Boahen, an official of the Minerals Commission, who took the participants through procurement for granting mineral rights in the country, said there were laws guiding the mining industry which binds all stakeholders.

He urged chiefs, land owners and opinion leaders to always endeavour to scrutinize licenses prospective miners present to them before allowing them to mine in their concession areas.

Mr Boahen said each license has it land area to cover and period minerals could mined in the area.

Mr Boahen said it is important for all institutions playing roles in the promotion and regulation of mining sector worked together so as to solve all the teething problems facing the mining industry.

Awulae Angamatuo Gyan II Paramount chief of Gwira, said there is the need to prosecute local authorities of areas where illegal mining activities are being undertaken.

He also called on assembly members, unit committees, area council members to do more and report all illegal mining activities to chiefs for the necessary action to be taken.

He also urged NCCE to intensify their public education on the effects of illegal mining in the society.