The Plague By Jews 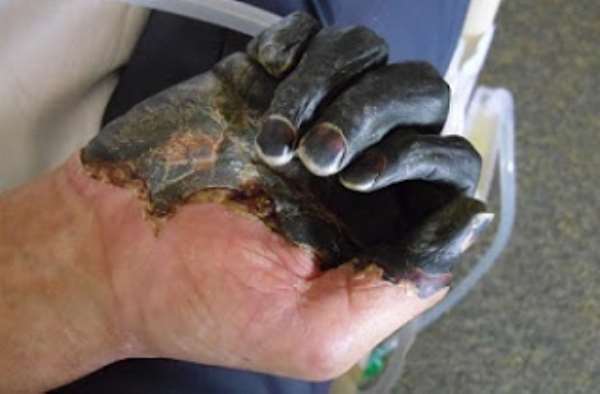 For 2,300 years, Jews have been associated with spreading fatal illnesses, especially the plague, by their own writings and people in their surroundings.

Plague, an acute disease that for most people ends fatally, is caused by a strain of bacteria Yersinia pestis.

It can be transmitted through food (blood products, e.g. in water, meat from infected animals), aerially by droplet infection (e.g. from person to person, by spreading dust particles containing the pathogen), and by direct penetration into the body (e.g. in bites from blood-sucking flies and lice that contracted the disease from mammals such as rats, mice, horses, cattle, dogs, pigs, and cats infected with Yersinia pestis.)

Yersinia pestis accumulates in the teeth and femurs of people who survive the infection. If these are kept cool, damp environments, they can remain infectious for centuries. People who are immune against Yersinia pestis can extract infectious dust particles from these bones and teeth.

People with the defective gene CCR5 32-bp deletion, primarily Jewish people, are resistant to Yersinia pestis. The Jewish priests, "Yarweh," infected within the framework of 10 Egyptian plagues. In 1319, Jews in Franconia were accused of poisoning wells with a plague.

Between 1321 and 1323, Jewish people in northern Spain, Provence, and Italy were killed in response to the allegation that the Jews in cooperation with Muslim rulers had incited the lepers to put the poisonous powder in all wells with the aim of wiping out Christianity.

The powder was said to be made of human blood, urine, basilisk heads, and three herbs. Correspondence exchanged by Jew Bananias and Muslim rulers was presented to the French king. All the lepers died, they were killed and the Jewish people were murdered or expelled. There was no plague epidemic in 1321/23.

In 3141, the physician Jean de Bassigny was told by a Jewish elder on Mount Tabor (Palestine) to announce a time of dying, that the celestial constellations from 1346 to 1352, would "bring to light the most abominable treachery and conspiracies."