Sale Of Beverages Experience Low Patronage Ahead Of Christmas 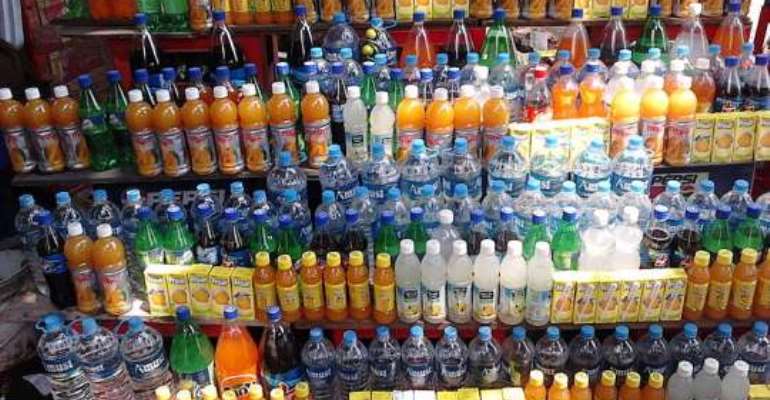 A survey conducted by the Ghana News Agency (GNA) in Accra indicated that prices of both alcoholic and non-alcoholic beverages have increased, affecting sales before the yuletide this year.

Madam Janet Amponsah, a beverage seller at the Tema Station in Accra said prices of their wares increased weeks before the festive season, thereby affecting sales as compared to sales at the same time last year.

Madam Amponsah told the GNA that patronage was very low due to the increment of the prices of the products.

A soft drink seller who spoke on condition of anonymity said there was high patronage for soft drinks even though there was a price increment adding that she had customers who buy from her shop and she was so far happy with the sales she was making.

Ms Joyce Baah, a trader said, ''the increment is not from the traders, but the manufacturing companies and it is affecting our business'' she said.

She called on the manufacturing companies to reduce the prices of beverages at least during the yuletide to encourage and make more people comfortable during the festivities.

Another seller who chose to remain anonymous admitted that prices of the products increased within this period thereby affecting their sales. .

Mrs Abigail Osei, a soft drink retailer also attributed the low sales to the price hikes, but hoped that more sales would be made days or hours before the holidays, since most government workers have not yet received their December salaries.

30,000 Disqualified From Voting On December 7
45 minutes ago