From Slavery To Sorcery Africa Must Unite 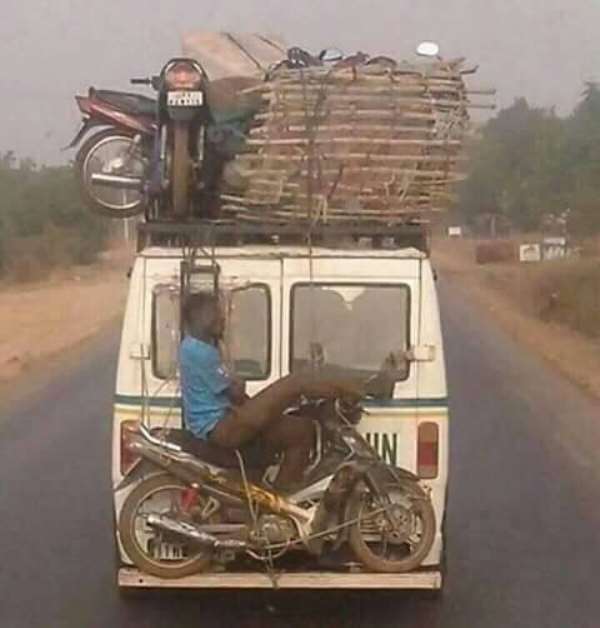 Your history tells your future and until a conscious effort is made in the present we shall continue to suffer as a race.

They were called slave masters and they came in from different directions and colonization was the order of the day. After years of struggles to gain independence they left but not without confusion. They ruled us with divide and rule tactics and even years after they left we have adopted and lived with that strategy till date.

Let us use our geographical location as a typical example so Ghana is an English speaking country yet we are surrounded by Togo, Burkina Faso and Côte D'ivoire which are all French speaking countries just because we all had different slave masters. Even in Ghana we do not speak one common dialect but every tribe has its own dialect.

In every tribe we have different Kings and Queen and till date we still have the same tribe fighting over chieftaincy.

Even in families, brothers and sisters are so divided and that is how deep they were able to divide and rule us. Truth is we have become so power drunk that we have all virtually become enemies to each other and yes every country in Africa has its own Head of state.

After they succeeded in dividing and ruling us they have made sure they stay together as one since together they will stand and divided we will continue to fall.

The whole American continent has One head of state and they speak only One language.

China with the largest population in the world has One head of state and also speak One dialect and in Europe there is that Agenda to unite all of them so they can have a powerful currency called the Euro.

Whiles they make sure they stay united they always have an eye still on Africa and the agenda of making sure we never unite is their main priority.

Anyone who tries to unite Africa is their number one enemy and they will make sure you are eliminated.

Great musicians like Bob Marley and Lucky Dube have tried to preach the unification of Africa through their music and today they are nowhere to be found yes they died in their early age.

Some African presidents like Nkrumah and Mugabe have tried it but Nkrumah is gone leaving Mugabe who they occupied his time with the duties of defending his own small Zimbabwe and now they are about to send him down.

The most resent President who tried uniting Africa was Mohammed Gaddafi who adopted the name Brother.and even his own African brothers being so divided could not understand the simple message of Unity till the west came in again and took him out since he was becoming a threat.

Today Lybia is going back to a state of poverty.
So the big question is
should we continue to pull each other down just because we were thought to live like that?

The answer is a big NO but until we begin to realize that we are not enemies but each others keeper we will continue to live in absolute poverty.

The Blackman is so strong physically but we have become so weak mentally due to slavery BUT if we make that conscious effort to unite we should be able to do it since everything starts with the MINDSET.

Let us stop being scared of each other and realize that in unity there is Strength.

Let's realize that Nigeria is NOT Ghana's enemy but indeed we are Brothers and Sisters, Togo is indeed Ghana's friend and not our neighbors and that Zimbabwe is not South Africa's neighbor BUT their little Brother.

With this renewed mindset we will throw away our selfishness which we eventually die and live and will become One Strong United Africa as we are destined to be.