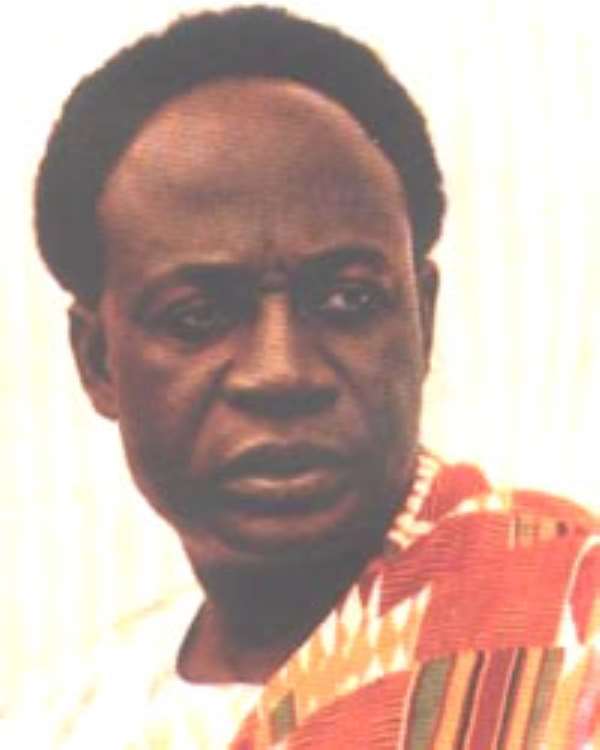 Personally, I think Mr. Otchere Darko has clouded the fact that there was a plebiscite to overshadow what the election between Dr. Nkrumah and Dr. J.B. Dankwah was meant to be.

"Apart from answering the two questions posed, the votes were to serve an additional purpose. The Government had pointed out that the plebiscite would correspond very nearly to a general election. The Presidential candidates were the respective leaders of the only two political parties in the country, and voting was on a constituency basis. It would thus be possible to tell in which constituencies the Government and the Opposition had a majority."