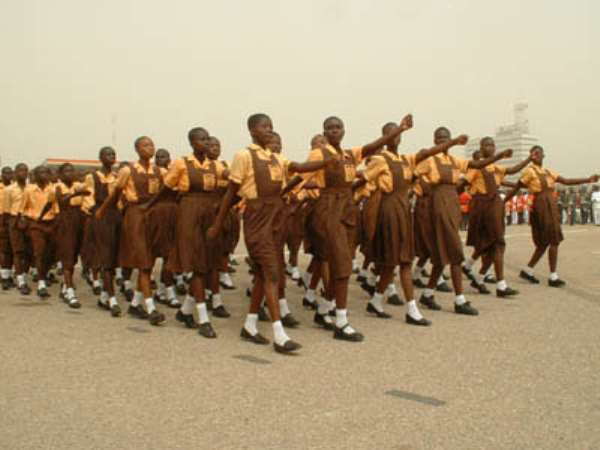 The DCE after the march past read the President's address to the gathering.

He praised Master Samuel Amankwaa Boadi, 14, a former JSS pupil at Tepa JSS "B" and now a first-year student at Opoku Ware Secondary School who was among the 20 outstanding students who received the President's Independence Day award.

Mr Akwasi Adu-Poku called on the school children to be disciplined, to be hard working and to emulate Master Boadi who has brought honour not only to his parents and his school but also to the district.