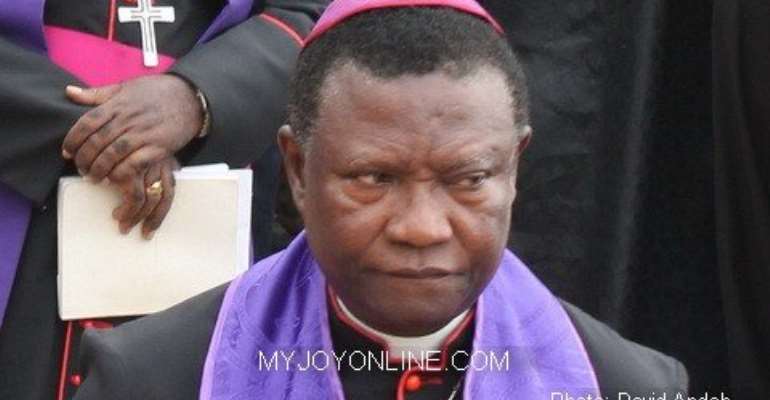 Chairman of the National Peace Council says recent comments by Dr Mahamudu Bawumia that suggested there is no religious balance at the Presidency are unnecessary and unfortunate.

Rev Prof Emmanuel Asante says Dr Bawumia’s comments do not even paint a true picture of what pertains in Ghana’s political terrain.

“We all know that in this country we don’t elect people to power on the basis of their religious affiliation. It is possible for somebody who doesn’t even claim to be religious to be elected to power. Therefore for anybody to think that we must elect people on the basis of people’s religious affiliations, that person must be way off,” said the former Presiding Bishop of the Methodist Church.

While addressing party supporters last week at a village in the Sissala East District of the Upper West Region, Dr. Bawumia, vice presidential candidate of the NPP, said the Flagstaff House - the seat of Ghana’s Presidency - does not reflect the people of Ghana in terms of religion.

“In this country, we are living peacefully and nicely Muslims and Christians. So we believe in the NPP that Christians and Muslims should work together and that is why whenever we pick a president as a Christian, we pick a Muslim as a vice.

Since his comments, Dr Bawumia has come under fierce criticism for making a potentially religious inflammatory comment.

"I respect Dr Bawumia and for a man of his calibre to have made that statement, I conisder that to be very, very unfortunate," he said.