The Hypocrisy Of The World Must Stop!!! 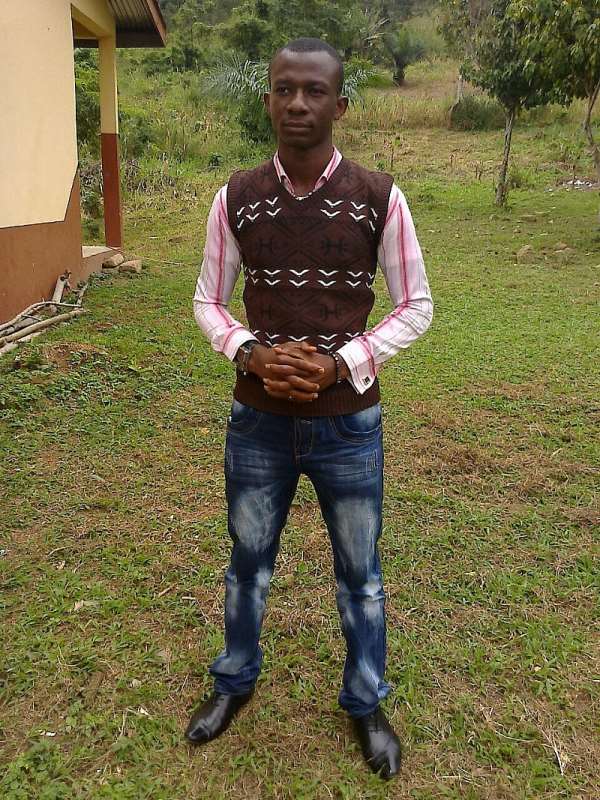 You see, the world is funny, and some of us too make it more funnier.

I want to start off by making some disclaimers in order that we are guided in our submissions.

Therefore, what I simply seek to do is to apply common sense which is available to all men and women.

The last time I checked, Palestine is still under Israeli invasion. Most of them have been destabilized, eliminated or otherwise eradicated.

What is the world doing about that? Where is UN? Where is NATO, where is the WHO? and other international bodies?

There are strong evidence that France and its allies are deeply involved in the destabilization and intrusion of Mali and Central African Republic. What did the westerners say?

Again, it is on history that in the 1960's, France intentionally exploded bombs on the Sahara Desert. God knows why they did that.

Fortunately, it was the Ghanaian Intelligence under Dr Kwame Nkrumah which first detected that bomb explosion by France. Did we know the number of people who died from cancer as a result of the explosion? Did the world speak?

Indeed Nkrumah fought that incident vigorously by leading Africans all the way to the UN General Assembly to address that. He also put on the table before the Assembly that the African Continent is not and should not be used for military experiment or whatsoever.

When some Western countries including Belgium and its allies masterminded the open assassination of Patrice Lumumba, Maurice Mpolo and Joseph Okito with the help of stooges and western puppets like Joseph Kasa-Vubu and Mobutu. What did the world say?

The intrusion of western hostile forces in Africa to advance their selfish gains are all matters which have received no western attention.

The intrusion and interference by big capitalists who sit in giant and boardrooms of multinational corporations in the European metropolis have all gone silent.

Nobody does anything about these matters.

Today you tell me to change my flag in solidarity to France?

What philosophy and ideology are these?

The philosophy which holds one race superior and another inferior?

I cannot endorse this racialistic, chauvinistic and individualistic approach by changing my flag.

They should also talk about Indonesia, Mali, DR Congo, Central African Republic, Palestine, Burkina Faso, Lybia, Syria and other African nationals who have come under severe attacks in their own countries.

I am by this in no uncertain terms condemning the attacks on France and Paris, but I cannot also feel better if I don't condemn the hypocrisy of the west.

May the dead rest in peace and may the wounded convalesce soon.