The Lamentations Of A Returnee 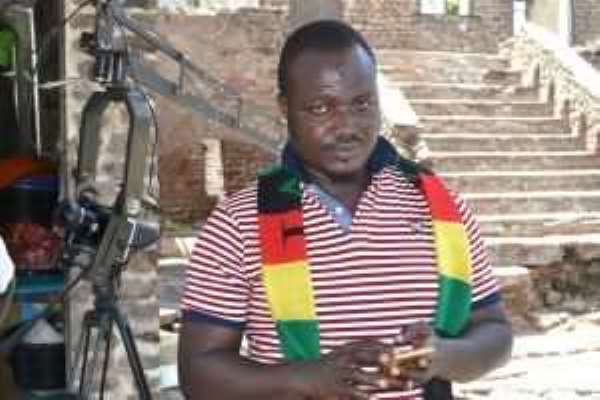 Staying outside your country for a long time sometimes leaves you in a wilderness of uncertainty ie. total disconnect especially when all the years spent there didn't yield the result people down town were expecting.

Kwabena Ntow after having the opportunity to travel at a young age thought he was the luckiest person in his neighborhood since no one there had ever had that opportunity so with this perception in mind he journeyed abroad to seek greener pastures but upon reaching there and realizing it was just a smoke screen effect he had no option than to stay there and work.

Years go by and still things don't really change for the better so he decides to come back home since sankofa in his country is not an abomination. He arrives with all the acquired knowledge which could not even help him succeed over there in his chosen profession and tries to impose this oversize American triple extra large trousers he bought on our Ghanaian medium-sized waist. The fact that kwabena Ntow had the opportunity to travel made him feel that he was wiser than his friends he left behind who held on to the work he left behind.

Now in his quest to forcefully wear his friends the oversize pants which obviously couldn't fit resorted to a local champion adeayea carrying a sowing machine who was also confused after reading bits and pieces of the American material on Google and wallowed in the same vain as Ntow but after countless efforts and realizing the useless job he was doing Ntow on a fine Sunday consumes a heavy bowl of fufu which is still his favorite after many years and then throws his hands in despair shouting "all my friends have problems with their waist". Ironically everyone looked at him in shock as to why he Ntow couldn't figure out the state of uncertainty in his wilderness.

As a typical Ghanaman who loves bad news I hope he continues to lament so that the few left who have indeed dedicated their time all these years will continue to do their best in their limited capacity since lack of practical experience makes people talk anyhow and that's the more reason we should never stop learning practically. It shall be well.

No government has mortgaged the future of the youth than NPP...
27 minutes ago