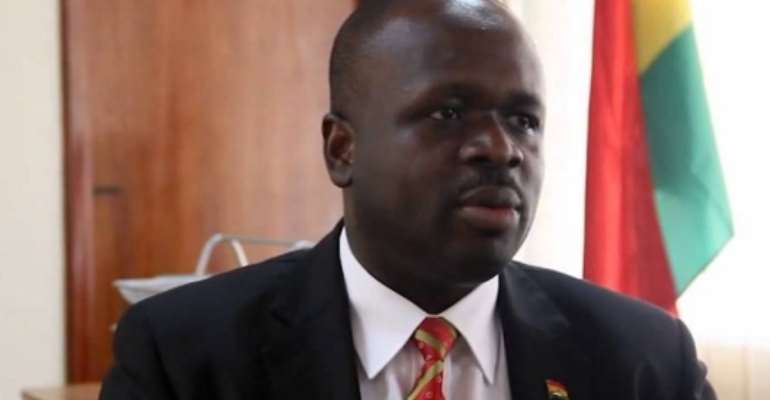 While conceding that the Commission is an independent constitutional body, Government said in a statement issued on Monday night and signed by the Minister for Communications, Dr. Edward Omane Boamah, that 'we must also be mindful of the fact that the Commission and other such bodies are funded by tax revenue, and allegations of misuse of such funds must be looked into'.

Government says it expects the Auditor-General to complete its audit within the shortest possible time, cautioning heads of the various Ministries, Departments, Agencies (MDAs) and heads of institutions that rely on public funds that they will be held accountable for any misapplication and inappropriate use of public funds, as well as any infringements of the Financial Administration Rules.

'All public officials, both political and non-political, are also reminded of the Code of Conduct for Public Office Holders issued by President John Mahama, and are cautioned to note that should they be found to have contravened any of the country's laws they will be made to face the consequences', the statement added.

According to Dr. Omane Boamah, under public service regulations, all state officials who are entitled to official accommodation but are not allocated same may only collect twenty percent (20%) of their salary in lieu of rent unless otherwise expressly stated in their conditions of service.