A Decade Of China In Africa: Win-Win Or Exploitation? 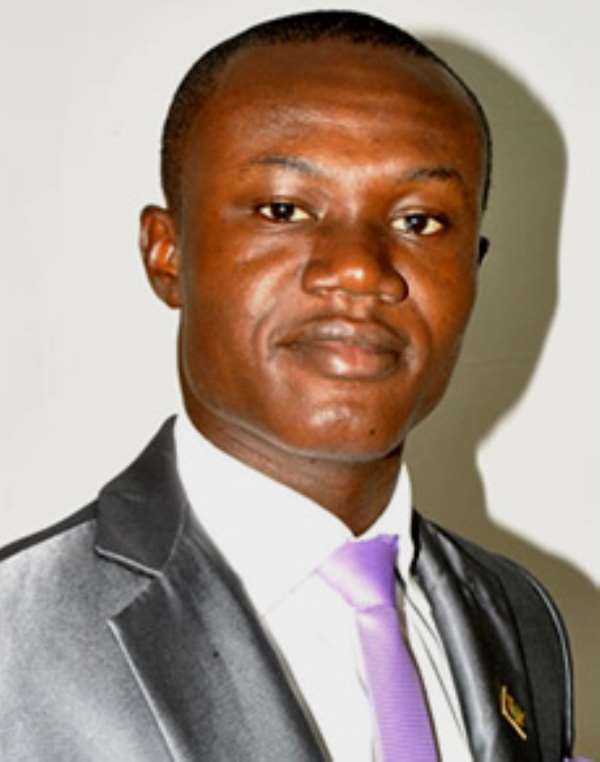 Many countries across the world are investing in Africa on diverse fronts. China in particular has been investing hugely in Africa over the last decade than any other outsider. This has generated a lot of global debate, one that many Africans find very strange and unwarranted.

For many decades, Africa, to many of the Western economies was a forgotten continent. In fact, many thought it was highly impossible to survive in Africa. This created the background to many of the inhuman acts we saw sweeping across the many African countries, associated with slavery and colonial rule. Colonialism was very intensive and lasted long in Africa.These are the fabrics that broke the cycle of Africa's gradual civilization and transitioning into pure economic development and the creation of economic prosperity for its citizens.

Unlike China, many of these Western economies have historical liabilities with Africa, one which makes it highly difficult for them to approach and engage with Africans on a more equal and mutual terms. This is because, from the onset, a master-servant artificial arrangement has been established.

The coming of China:
The past decade has really highlighted a real significance of Chinese involvement in Africa. The country has emerged as Africa's largest trading partner. Two-way trade has increased dramatically to an all-time high of $166.3 billion, triple the figure for 2006. Both imports and exports have registered impressive growth rates. According to estimates, there are around 800 Chinese firms in Africa, investing in the infrastructure, energy and banking sectors.

This enthusiasm has led Africa to sit at the same table with China, the new development partner. The China-Africa relation started dating back to the 1960s and 1970s. But the relationship came to the fore in 2006 when 48 African leaders attended a joint forum in Beijing. The Forum on China - Africa Cooperation (FOCAC) is the name of the joint meeting between the People's Republic of China and the states of Africa. There have been five summits held to date, with the most recent meeting having occurred from July 19 - 20, 2012 in Beijing, China.

The Forum on China-Africa Co-operation (FOCAC) which was held historically on November 2006, marked the beginning of a new chapter of China-Africa relations. This forum held in Beijing saw in an enthusiastic attendance of about 43 African heads of states.

Africa and the West:
Contrary to the gains that Africa has had with just a little over decades with China, the same could not be told of over six decades relationship with the West. Africa has had 50 years of development partnership with the West and even though still continues to, but really, there is not much change experienced on the continent. This has sent a lot of frustration shared by people not only on the African continent but by people in the West as well. Questions are been thrown at the West as to why after several years and several billions poured into Africa, there has not been a significant change on the continent. This and other questions are very legitimate to be tabled before both the donor west and recipient Africa.

The most intriguing aspect is that, Africans themselves are up on their toes and asking questions as to whether they are better off without the West/traditional partners or are there alternatives to this model. Can we as Africans form a different development partnership which can bring us the change that we so seek? One that establishes equality and mutual benefit?

The Critics:
In an August 30, 2012 article published by the Express Tribune, it stated that 'It is indeed ironic, that the very nations that divided up Africa and its peoples in the last quarter of the 19th century are accusing the Chinese of being neocolonialists. The original scramble for Africa took place between 1884 and 1885 following a conference in Berlin. As in other parts of the globe, the colonial powers left deep imprints on the continent. Some of the main problems that continue to plague Africa were perpetuated, nee fostered, by the colonial powers to further their own ends. The Rwandan genocide which saw the outbreak of violence between Hutus and the Tutsis is one such example where Belgian policy favoured the minority Tutsis much to the chagrin of the majority Hutus. Post-independence, this historical sense of deprivation has often led to acts of ethnic cleansing carried out by the majority. Economic exploitation and policies favouring firms from the metropole were also promoted by the colonial powers'.

On the other hand, Chinese investment in the region is not based on extracting monopoly contracts for its firms. Similarly, in terms of development lending, as opposed to conditional lending by multilateral agencies (such as the World Bank) controlled by developed countries, Chinese aid to the region is unconditional and usually spent on infrastructure projects that have a greater impact on people's lives. Sinopec, one of the leading Chinese state-owned oil companies, acquired oil concessions in Angola on the back of an oil-backed credit of $2 billion from China's Eximbank to rebuild the country's railways, state buildings, hospitals and roads. Far from being seen as neocolonialist, the 'Beijing consensus' between African countries and China to borrow a term coined by Joshua Cooper Ramo of the UK-based Foreign Policy Centre is viewed as a much more attractive alternative economic development model in the continent, compared to the Washington consensus.

From the onset of Chinese engagements with Africa, it was very clear that China wants to boost its economic ties with Africa. This is not only happening in Africa. However, China is also the number one trading partner with over 125 countries across the world. Is that not amazing? How did they achieve this heights? Why is it that the same criticism raised against them in their dealings with Africa, not made against them on all those fronts across the various countries? It is quite clear that there is something particularly interesting about Chinese involvement in Africa.

More of China:
China has gradually risen to become the largest trading partner with Africa as I said earlier on, surpassing the US in 2009 and most Africans and African leaders should ask for more of China.

The headline numbers speak for itself. It shows the degree of aggressiveness in Chinese investments in Africa across the various sectors and the importance they have attached in creating an equal and mutually beneficial relationship with African countries.

This is not to say that it is all well, sound and good. Of course there are issues of labour and job creation for the local people. How many of the projects seen undertaken across the continent are done by Chinese labour and not Africans.

There is also the issue of lack of transparency in some of their dealings. This means that they could be more transparent on the projects they have with the various governments. This has raised the alarm of possible corruptions on many fronts. Lets' not be quick however,to assume that this is only peculiar with Chinese investments.

Africa needs a lot of infrastructure investments to be able to unlock its potential and increase trade among member countries.

African coun¬tries to maximize the potential benefits from this partner¬ship, in 2014 and beyond, African governments must articulate their own com¬prehensive China policy, which should include strategies for engagement beyond natural resources. This calls for the creation of a more conducive environment for Chinese investments into the manufacturing sector to create more jobs for the local people.

Moreover, African government should take the advantage of increasing trade ties with China to gain access to other Asian markets more broadly and to diversify the African region's ex¬port products.

China will continue to remain an important trading partner for Africa over the next decades to come. Therefore Africa should look at means to maximize on this relationship to spur economic growth and development, reduce poverty and reduce youth unemployment.