What Are The Challenges Facing Public Relations Professionals Due To The Internet? 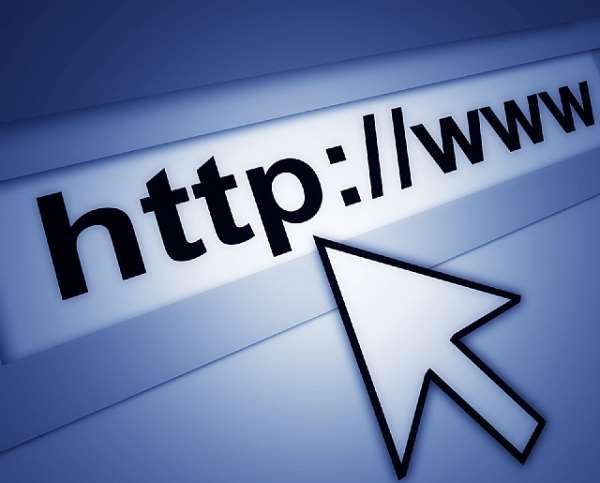 There is no doubt that the advent of the internet has changed the mode of operation of Public Relations Professionals and their ways of disseminating information to their target audience. The internet is seen as a super national entity that is outside the control of nation states sovereignty. No one or even collection of states can control it in its entirety and despite President Obama's threat of installing a 'kill switch' for the internet much of it would remain after such a shut down.

The internet is even outside the control of what Wallerstein refers to as 'world system'. The world system of capitalism which we are currently undergoing is present in the internet but cannot dominate and have as much control as that of nation states. The internet is part of and intertwined with the process known as globalization (ever increasing interconnectedness of the world and all the people residing in it). Public Relations Professionals have come to realization that the public are becoming dependent upon the internet and that this dependency combined with lack of control leaves at the mercy of cyber terrorism and more importantly freedom of information.

Total freedom of information poses a massive threat to the work of PR's and its corporations. The media, which previously has been manipulated by the states and its entities to the fullest as vehicle for making propaganda to achieve their political well and corporate objectives have been superseded by the internet as the source of public information. A critical example is the Gulf of Mexico Oil Disaster (2010). BP's campaign to cover up some of their atrocities was wrecked by the freedom of information on the internet.

Public relations in this context of state, corporation and society are challenged by the internet. The conventional 'truth is counted by an array of 'truths' that we are now at liberty to pick and choose from. As more facts are exposed the ability of corporations and governments to cover up and reframe their deeds using public relations professionals has become impossible, the jargon that they would otherwise try to placate us with is simplified by the internet and circumvented by it. As the use of the internet continues to grow, the transition to interactive communications required a change in thinking, creating new opportunities for building relationships between organizations and the public.

Despite all the challenges faced by the PR Professionals, we believe the internet will continue to be seen as a supplemental tool aiding in disseminating information to the traditional mass media and the public. Press releases and other press materials are still mailed either through the post office or commercial vendors such as Federal Express.