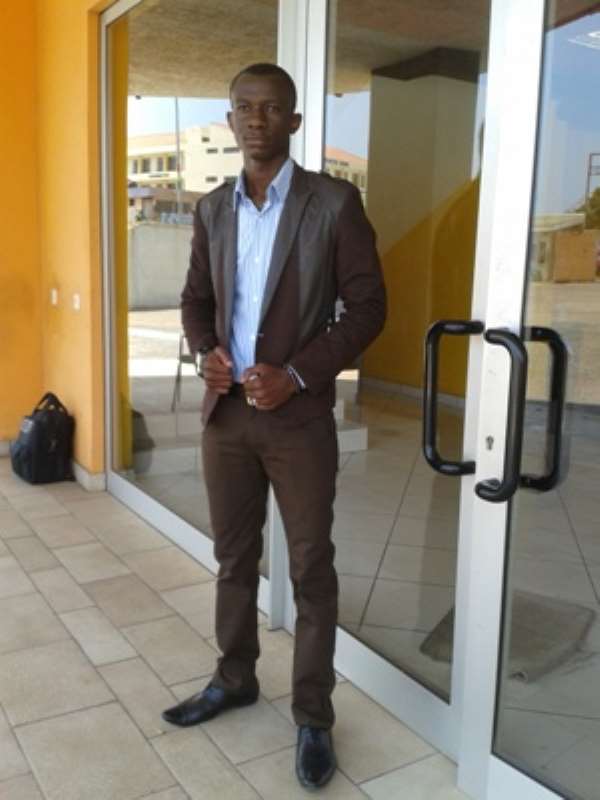 Over the period, there have been so many cacophonous noises about Nana Addo being a 'Prince of Peace', therefore, deserves a Nobel Peace Prize.

I think this argument is completely skewed and those who are making this argument have calculated to achieve a mischievous effect. Therefore, the masses of this country should reject this self seeking argument with the full impetus at our command.

In principle: A 'Prince of Peace' should be an exemplar of peace.

A 'Prince of Peace' should be an archetype of selflessness.

A 'Prince of Peace' should be a prototype of honesty.

A 'Prince of Peace' should be a paragon of humility.

A 'Prince of Peace' should be an exempligratia of truth.

How could we have had a presidential candidate who in the shake-up to the 2012 elections would say "If I don't win the 2012 election,all die be die", "I will win at all cost", "y3n Akanfour di3 y3se mogya dum y3n a na ya pa aba", "Atiwa koraa y3kyer33 biribi kakra w) h)", "obiara nni h) a )y3 b3rima sen ne ny)nko,obiara de3 y3 mienu mienu" and in their exercise in futility tell us that this same person should be awarded the Noble Prize? Where is our sense of priority?

How could we have had a presidential candidate who would support the organization of pre and post electoral violence and this same person wants to be the Prince of Peace?

How could we have had a presidential candidate who could not call his followers to order when Ken Adjepong said "lynch the police", "I declare war in the country" and "kill Ewes and Gas" and Sammy Awuku too said "hit their mouths with pestle/w)ma funu" etc. and turn back and tell us that the same person should be awarded the Noble Prize?

This is shockingly erroneous and must be rejected with alacrity and gusto!!!.

Of course some can argue that Nana Addo conceded defeat after the SC's verdict. Is that it? I will like to ask few questions:

Going to court cannot and will not be the basis of being peaceful and pacific because the law is clear on that. You cannot embark on all manner of vandalism, threatening mayhem, staging demonstrations at Obra Spot and later go to court and say you are a Prince of Peace.

I can say it locus classicus without an exiguous of fear and a whimper of doubt that Nana Addo is not in resemblance with who is a Prince of Peace.

The self deception and delusion must stop because it serves no purpose!!!

The truth hurts but must be told. We should not be playing the ostrich.