Trade Not Aid: Why Trade Facilitation Is Important For Africa 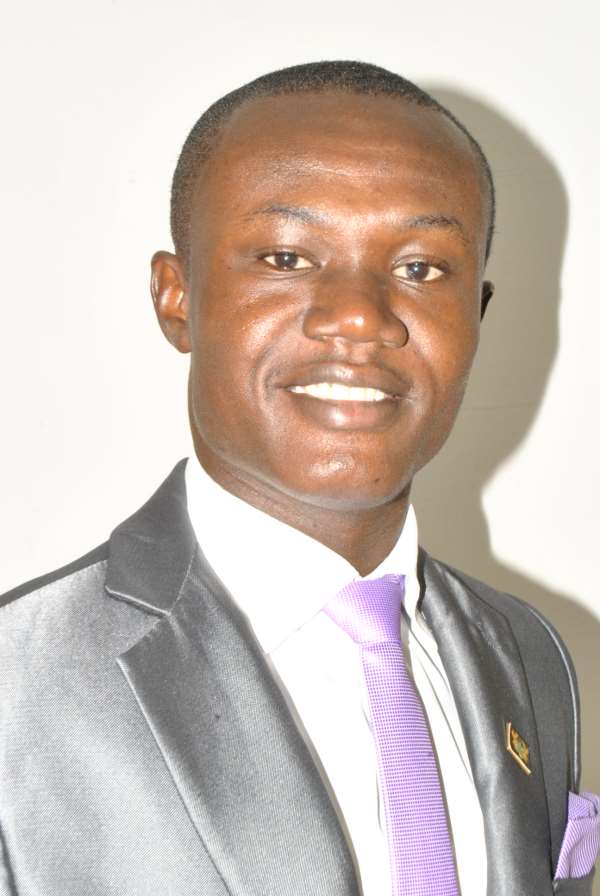 Indeed too release the potential of Africa, there is the need to develop means to facilitate trade across the borders and this means major investments in transport infrastructure including roads, ports, internal container depots, inland water ways and railways are needed. In the post independence period, trade has being a core element of the development strategy of African countries and despite claiming regional trade as a strategic objective, African countries have yet to reach their trade potential particularly, when it comes to trading with each other.

The importance that African countries attach to regional trade has been reflected in the high number of trade schemes and policies on the continent and this trade agenda is geared towards empowering Africa to take its rightful position in the global economy.

Free trade is a policy by which a government does not discriminate against imports or interferes with exports by applying tariffs (to imports) or subsidies (to exports) or quotas. According to the law of comparative advantage, the policy permits trading partners' mutual gains from trade of goods and services.

Yes, free trade is means of enjoying goods and services that one has a disadvantage in producing due to the level of discrepancies in resources endowments of various countries. That is, through trade one country can have access to goods and services produced in other countries.

Free trade is also a system in which goods, capital, and labor flow freely between nations, without barriers which could hinder the trade process. According to the United Nations Economic Commission for Africa (ECA), only 10% of trades in Africa occur between African countries.

Whiles trade has been identified as a means of robust economic development, foreign aid is considered by a lot, especially the foreign development partners as the way forward. In the past fifty years, more than $1 trillion in development-related aid has been transferred from rich countries to Africa. But the question is, has this assistance improved the lives of Africans? In fact, across the continent, the recipients of this aid are not better off as a result of it, but worsemuch worse.

Total foreign aid to Africa from all sources amounts to 30billion dollars a year, but corruption alone cost Africa 148 billion dollars a year. Has those billions of dollars in aid sent from wealthy countries to developing African nations helped to reduce poverty and increase growth?

Aid to Africa has however become a band-aid, not along-term solution since aid does not aim at transforming Africa's structurally dependent economies. If donors aim to make long-term sustainable impact, aid should target transcontinental projects such as highways, telecommunications and power plants. Again development aid 'promotes dependence on others' as it creates the impression that 'emergence from poverty depends on external donations rather than on people's own efforts and motivation, the more reason why Africans should focus on trade and not aid.

It appears as though most African countries are so dependent on aid and that without it almost half of their yearly budgetary commitments cannot be fulfilled. It therefore seems aid is not meant to ensure recipients become self-reliant since if it is the case, powerful states can no longer brag about who is giving more than the other.

Dr. Dambisa Moyo, a global international economist argues in her famous book 'DEAD AID: why aid is not working and how there is a better way for Africa' that the notion that aid can alleviate poverty is a myth since 'aid has been and continues to be, an unmitigated political, economic and humanitarian disaster' for most developing countries.

She sees the vicious cycle of aid as one that chokes off investment, encourages dependency and facilitates corruption, adding that this cycle 'perpetuates underdevelopment and guarantees economic failure' in poor regions. In her book, Moyo also touches on 'the paradox of plenty', insisting that aid instigates conflicts in Africa.

If not, how come the same continent that receives the largest amount of aid is the most conflict ridden place in the world? Moyo therefore, suggests a low-aid market-based development financing model that encourages trade and investment from both foreign and domestic middle class.

This is her formula: 5% from aid, 30% from trade, 30% from FDI, 10% from capital markets and the remaining 25% from remittances and harnessed domestic savings.

Provocatively drawing a sharp contrast between African countries that have rejected the aid route and prospered and others that have become aid-dependent and seen poverty increase, Moyo illuminates the way in which overreliance on aid has trapped developing nations in a vicious circle of aid dependency, corruption, market distortion, and further poverty, leaving them with nothing but the 'need' for more aid.

Therefore for Africa to take its rightful position in the world's global economy, then it must dream of becoming borderless in terms of doing business and not being dependent on aids. If we can create a single economic space, eliminate the regulatory and administrative physical barriers; then we are on the rise of taking our rightful position in the global economy and facilitate our efforts to reduce poverty.

However, for regional markets to operate efficiently there is the need for strong regional and domestic framework regulations on trade related issues of intellectual property rights, competition policies, investment, government's procurement, trade and the environment. Non-tariff barriers such as staggering transaction cost, complex immigration procedures, limited capacities of border officials, costly import and export licensing procedures and lack of investments in trade association.

Africa at the moment is paying up to 40% extra on transport itself of goods at the consumer end. When you look at this cost at the rest of the world it is averaging about 10%. So Africa remains uncompetitive not because of any insurmountable reasons but things that we can remove without additional investments. Studies show that if we remove these types of barriers to trade and have trade facilitation measures, we can have an additional $34billion of trade annually.

This will help Africa's booming informal trade into the formal economy. This will mean more jobs for Africa's 400 million young people, increased global competitiveness and less reliance on Western struggling economies and it could mean an end to food shortages across the region where hunger affects nearly 240 million people.

Trade facilitation can provide important opportunities for Africa by increasing the benefits from open trade, and contributing to economic growth and poverty reduction. However, the quest for more open trade is not an end in of itself but driven by the experience that open trade provides more economic opportunities for people.

Producers can offer their goods and services to more customers, and consumers have more choices, lower prices, and access to innovations. Open markets increase prospects of producing and selling new ideas and products locally, regionally and in global markets, which leads to more income opportunities and the improvement of living standards on the continent. Africa needs Trade not Aid. 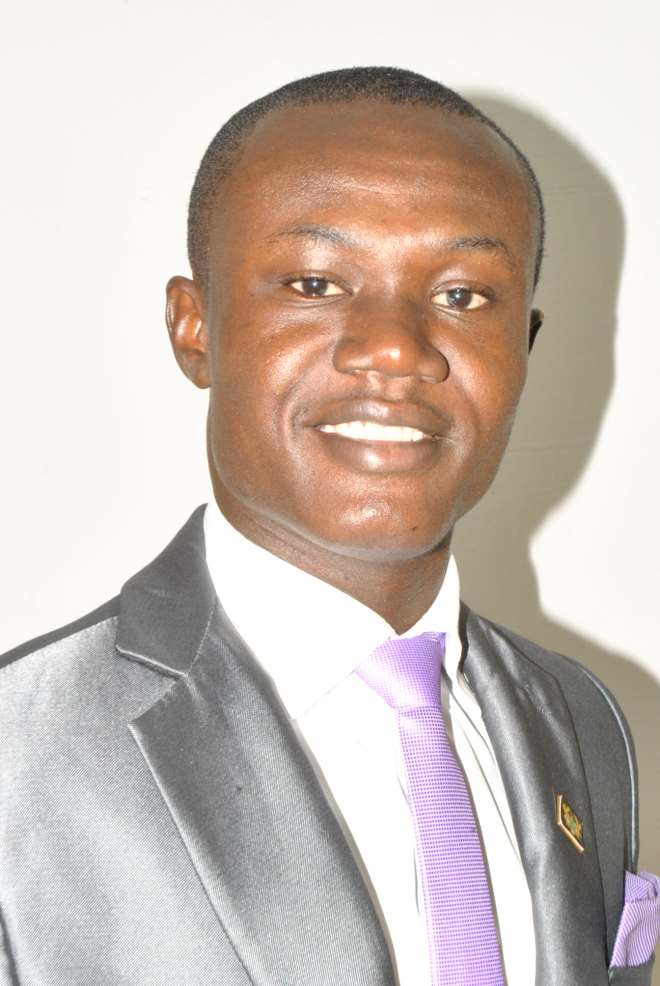 Editor's Note:
ABOUT THE AUTHOR

Paul Frimpong is an Associate Chartered Economic Policy Analyst (ACCE-Global) who writes on the macroeconomy and global affairs. He is also an African Affairs Analyst