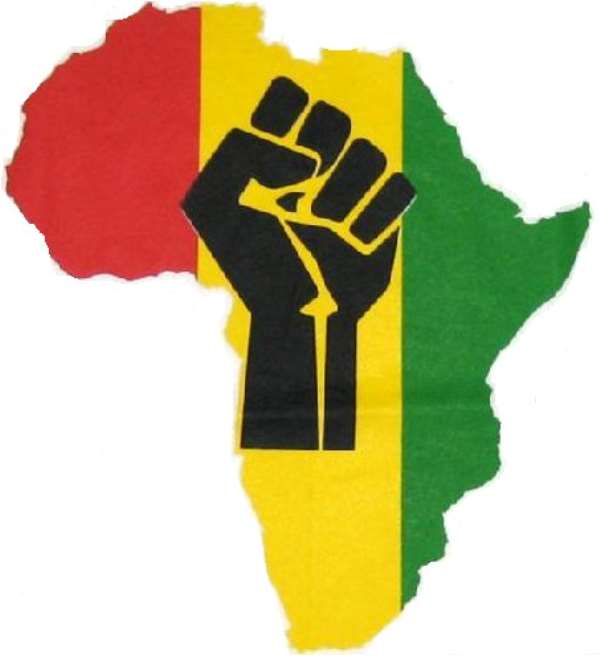 Contrary to minority opinions in the nation's students front, the Students' Representative Council (SRC) of the University of Ghana, Legon has been the breeding ground for Student Activists in the country and these persons have led the fight for justice, democracy, equal rights, social welfare, and social justice in the pre and post independence era of our small yet powerful nation.

As a Level 100 student in the year 2007, I could not help it but to admire some of the strongest and uncompromisingly vocal student Activists on campus. As a former student leader of one of the best colleges in Ghana, Abuakwa State College (the school I love) I naively thought I could rub shoulders with the Level 300's and 400's on campus during General Assembly meetings of the Students' Representative Council (SRC).

After some struggle with people like Edwin Appiah, Joshua Kyeremateng (HOLY WAR), Isaac Kwame Batun (MAJOR BATUN), ABORTION, NANA GYEBI, and ABABIO (ODEIFUOR) among others, I came to the cold realization that to flourish as a student activist one needs to join a camp or what a friend Julian Cobbinah (Ascorbik) would call “A POLITICAL FRATERNITY”.

These fraternities are made of persons other than Level 100's who pull the hardest strings so far as student leadership and elections at the Junior Common Room (JCR), Students' Representative Council (SRC), University Students' Association of Ghana (USAG) and the National Union of Ghana Students (NUGS) are concerned.

It is a growing concern that the school and the entire students front in the country are facing issues of dearth of student activists. Student Activists throughout the history of our school and the nation have taken up challenges that mainstream leaders have been afraid to venture. They are the conscience of the entire students and represent the hope of the Ghanaian populace.

It is unfortunate that some persons parade themselves as STUDENT ACTIVISTS yet have not attempted to settle the INTERNAL CONFLICT that is sine qua non to the sustenance of Student Activism.

To be a student Activists, it is prudent to settle these three basic INTERNAL CONFLICTS inter alia;

• What will be your reaction should your academic rights and privileges be withdrawn from you in the course of fighting for students?

• How will your parents react to stories of your rustification from the university?

• Is it worth it to defend students?
I would want to caution that confidence in truth is important here in deciding your future with the student front. To know about the Activist Conflict, please get my book title; LEADERSHIP CONSCIENCE; THE ACTIVIST EXPERIENCE and read it thoroughly for some insight on the Ghanaian Student front.

Today, the National Union of Ghana Students (NUGS), the University Students Association of Ghana (USAG) and the Ghana Union of Profession Students (GUPS) are all crumpling as a result of leadership crisis and greediness of some incompetent beings.

To conclude, I want to remark that, for one to survive on the student front, one needs to read, read and read. Reading has become necessary because the leaders of today would be measured by the might of the intellect and neither the muscles of the arms nor the ammunitions of their army.