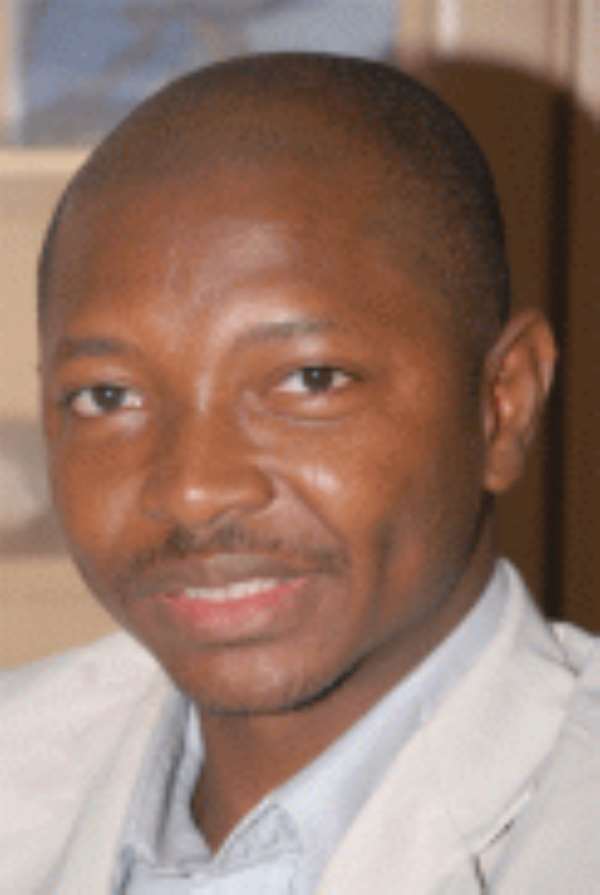 The National Democratic Congress(NDC) parliamentary candidate for Ablekuma North, Ras Mubarak, has called on the youth to vote the incumbent Member of Parliament (MP), Mr Joe Appiah out because ‘’ his continuous stay is depriving the community of the development it deserves’’.

He noted that the MP had failed to deliver on his promise to develop the constituency and asked ‘’ what can you boast of in his terms of office as your representative in parliament’’.

Speaking at the official launch of his 2012 campaign in Ablekuma North under the theme ‘’ Capture the Seat and maximise the votes for a better Ghana Agenda” at Odorkor Official town market in Accra, Mr Mubarak said the NPP for the last 16 years of its leadership in the Ablekuma North Constituency had failed to improve the lives of the youth in the community.

He said under his leadership , the community would see a massive development in that he would assist the vulnerable particularly, the unemployed youth and the market women .

According to him, Ablekuma North needed a visionary leader who would create opportunities for the people.

The programme which was to start at 2 pm was delayed because party supporters from different constituencies came with motor bikes amidst songs and dance; their conduct the organisers found difficult to control.

Supporters were in party t-shirts bearing the pictures of some of the parliamentary candidates in the region and President Mills.

Some of the party gurus who graced the occasion included the Mayor of Accra, Mr Alfred Vanderpuye, a presidential staffer, Nii Lantey Vanderpuye, the deputy minister of information, Mr Samuel Okudzeto Ablakwa and a member of the government communication team, Felix Kwakye Ofosu.

Touching on the presidential elections, Mr Mubarak urged Ghanaians to have a change of attitude and renew their commitment by supporting the government in its efforts to develop the economy.

‘’ Let me assure you that Ghanaians are going to enjoy the full better Ghana Agenda when allowed to continue in the next four years’’, he said.

Mr Mubarak, therefore called for massive support to enable him to wrest the seat from the incumbent MP.

The Deputy Chief of staff, Mr Alex Segbefia who launched the campaign on behalf of the vice president John Mahama called on party supporters not to associate themselves with the lies and deception spread by the opposition but must ‘’ remain committed to the vision and work towards achieving a better Ghana Agenda’’.

and file to renew their mandates during the December polls.