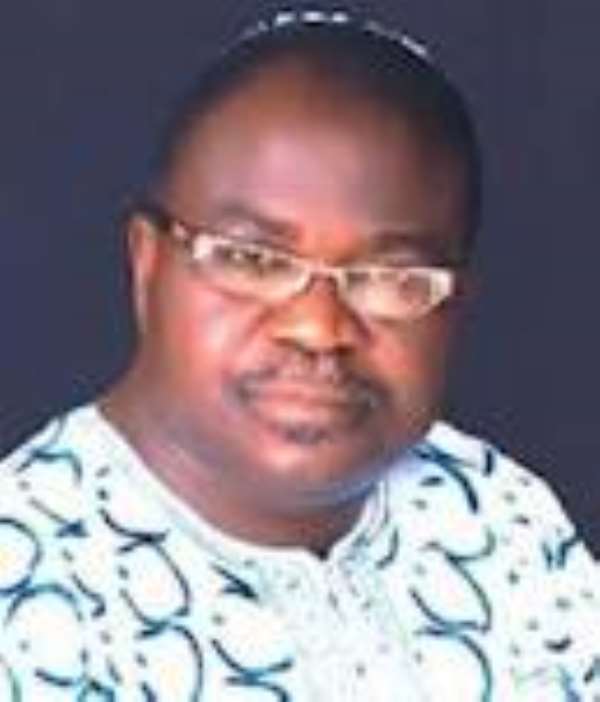 Just as every nation of the earth is battling with one terror group or the other; the Nigerian most popular man of God on the internet, Apostle Perez Iyiola Oluyemi in this powerful piece gives an insight into the grand deceit and hypocrisy behind world terror groups like Al Qaeda, Al Shabab and the Nigerian Boko Haram. According to him, all these vicious terror groups hiding under the banner of one religion or the other are doing so for selfish actualization of evil objectives.

BOKO HARAM IN NIGERIA
The Boko Haram menace is not a religious war as many people are made to believe. Many devoted and practicing Muslims do not believe in the doctrine and mission statement of Boko Haram. Boko Haram is a cartel and not a Muslim organization. It is a chip off the parent body, the Al Qaeda, which Osama Bin Laden as its founder. Other chips that came out of the body are Al Shabab, Taliban and even Nigeria's Boko Haram. Their names are connected with meanings in the languages of the branched countries. The original motive of these evil groups with various branches across nations of the earth is not totally religious as they make people to believe. The original purpose of these groups across the globe is demonically political. The main core and original intention is to rule the government of the world-to form world government. A government of a new age-so they are basically new age movement. It is an imagination that has grown wings from the pit of hell. They are not Muslims, Christians, but a classified evil cartel. They are totally evil to the core of their imagination, doctrine and mission around the world. They are outlaws in any land they operate.

HOW TO TACKLE TERRORISM IN ANY LAND
A government that wants to solve their problems in any land of their operation with political solutions alone will fail. Political solutions to terrorism will fail no matter what. The man I pity most in the world now is Goodluck Jonathan, the President of Nigeria. He is erroneously seeing this cartel consisting of the most vicious cabals in the world as mere political bodies, guerillas or mere militants. Groups with link to Al Qaeda including Boko Haram are the most vicious organization or rather cartel in the world. The Mafia is a child play compared to the heavily demonically oriented cartel in the domain of ferocious, blood-thirsty princes and principalities of darkness. Christians, Muslims and political bodies or governments all around the globe should not take or handle this evil cartel as mere militants, rebels, guerillas or political forces; but must correctly be handled as forces from hell. An outlaw on the earth. This is the only way you can finally defeat this evil cartel.

WHAT GOODLUCK JONATHAN MUST DO TO TAME THE MANACE OF BOKO HARAM
Several times, Mr. Jonathan had said, “the perpetrators and their sponsors shall all be brought to book”, time without number. Yet the Boko Haram, an affiliate of the mother cartel, keeps killing innocent people weekly in Nigeria. He, Jonathan is mistaking for a militant group. One of the national dailies in Nigeria last week had its headline, “Copses Litter Kano!!! What carnage! In a nation where there is Head of State, an Executive President and Commander in Chief of the Armed Forces? Yet the President was still approaching the issue diplomatically visiting the governor of the State and the Emir. It is not a diplomatic issue when most of the people killed are not Northerners but Southerners basically more of Igbos and Yorubas. There is no nation that has ever solved the problem of this cartel by diplomacy. They don't understand the language of diplomacy. They don't even know the meaning of diplomacy because it is not in their in their dictionary. The President kept saying that, “the blood of the slain innocent victims shall not go in vain.” Yet before he finishes, another bomb has exploded somewhere else killing yet more innocent people. Haba! Mr. President! You need to go and learn how OBJ cleared 'Odi Community' but not affecting innocent members of the public. He should also learn how America got Osama Bin Laden expired. It is not by diplomacy. The whole world especially some who were not realistic shouted fowl against America. But America had finished their mission in Abbotalab in jiffy. Jonathan, please go back to school of modern day governance. Stand up like a man and wake up to the reality on ground. It is not the issue of religion, not the issue of militancy. It is the issue of a cartel full of cabals from the pit of hell; it is the issue of the outlaw. It is not the issue that my hands are tied and your subjects are dying by bombings in their droll, the people who looked up to you for security as the Commander in Chief of the Armed Forces are wasting away almost on a weekly basis in the hands of an evil cartel. If you cannot guarantee safety in the land it is better you resign from your office immediately as their President. It is an insult to the office of presidency where you sit!