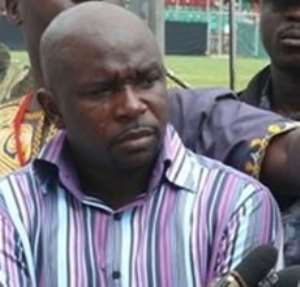 The government has denied media publications that the boys dormitory of the Mawuli Senior High School in the Volta Region has been locked up pending commissioning by the president before students are allowed to use the facility.

He however conceded that about two, three weeks ago, the building was unoccupied and took a call from him to the headmaster of the school to get him to make the facility available to students.

He emphasised there was no policy at the presidency that a facility must be commissioned before it can be used.

According to Mr Hlodze, who is also the National Youth Organiser of the governing National Democratic Congress (NDC), locking up a badly needed school facility and waiting for the president to commission it before it is used defeats the purpose for which the facility was put up.

The District Director of Education for the area, Mr Gabriel Kplanyi, confirmed the facility was currently being used by students.

He explained the students were not allowed to occupy the building earlier because some minor works remained to be done.