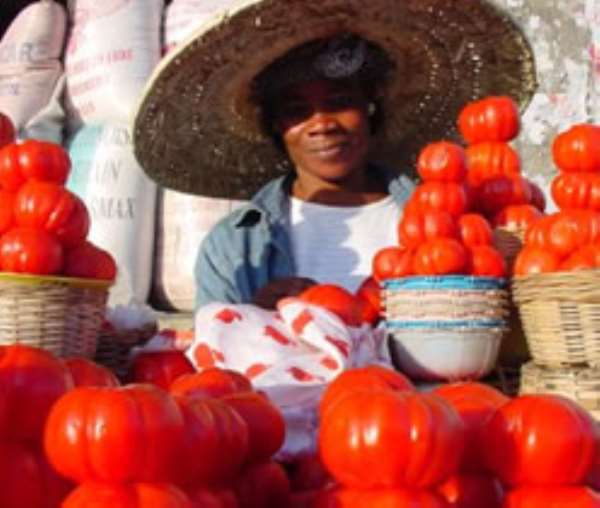 The Ghana Statistical Service has announced Friday January 9, 2009, that Ghana's inflation rate has risen to 18.1 percent in December 2008 from 17. 4 percent in November.

The initial 6-8 percent rate projected in the 2008 budget could not be achieved, as inflation hit a high 18.4 percent year-on-year in June as a result of rising world oil and food prices. This rise in oil and food prices also fed through into domestic price rises in the country.

The Government Statistician, Dr. Grace Bediako said, a greater part of the price increase in Ghana that is, 10.5 percentage points were from non-food items, particularly, household equipment and healthcare. Food items such as fish, bread and cereals contributed 7.6 points.

Food accounts for around 45 percent of the retail price basket used by Ghana's Statistical Service and represents the single biggest outgoing for many poor households across the continent of Africa.