‘Ghana is broke’, bear with government over its domestic debt exchange programme — Joe Jackson to investors 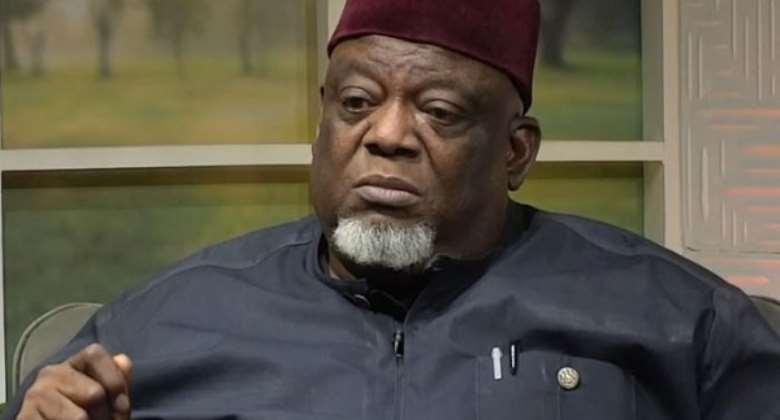 Renowned Financial Expert and the Chief Executive Officer of Dalex Finance, Mr Joe Jackson has urged the public to bear with government over its domestic debt exchange programme.

According to him, Ghana is "broke" to a point that, it will find it very difficult to fulfil full obligations for domestic bondholders.

He opined that the only way for Ghana to get support from the International Monetary Fund (IMF) was for government to restructure domestic bonds to ease pressure on the economy.

Speaking on the Kumasi-based OTEC 102.9 FM's morning show "Nyansapo ", a day after the announcement, Mr Jackson said the country’s economy may collapse if domestic bondholders reject the restructuring measures and try to force government to fulfil the end of its bargain on all local bonds.

Trouble for Ghana's Economy
Mr Joe Jackson in his submission, however, emphasized that government is handicapped in this particular instance, adding that it will be fatal for the economy if government is forced to halt the domestic debt exchange programme.

He has thus called on all including Parliamentarians to treat the matter devoid of partisan lines and put Ghana first in this discussion.

These measures as announced by Finance Minister Ken Ofori-Atta include some exemptions and external debt restructuring parameters that will be implemented.

Per his release, treasury bills and individual bondholders will not be affected by the move.

However, domestic bondholders will be compelled to exchange their instruments for new ones.

“Coupon payments will be semi-annual,” the Minister said.

The caucus is of the view that the policy is unacceptable and cannot be allowed to proceed.

The Minority Leader Hon Haruna Iddrisu has therefore warned that his side will use every legitimate means to oppose the move.

Election violence in Nigeria's south east is threatening to ...
33 minutes ago