Both Majority and Minority in Parliament have failed; they don’t appreciate the mandate given to them – Prof. Gyampo 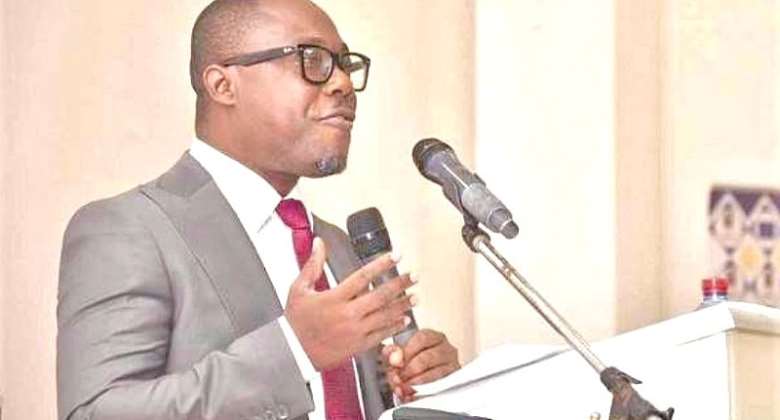 Professor at the University of Ghana (UG), Ransford Gyampo has hit out at both the Minority and Majority in Parliament.

Speaking to TV3 in an engagement on Saturday, November 26, the Political Science lecturer said it appears Members of Parliament on both sides do not appreciate the mandate given to them by the Ghanaian people.

According to him, it is disappointing how the Majority and Minority have failed to get rid of Finance Minister Ken Ofori-Atta despite making so much noise on how he is not fit to lead the Ministry.

“I’m disappointed with the Minority group, Majority group, both of them, they have failed. They don’t seem to appreciate the mandate given to them by Ghanaians in 2020 elections that effectively gave a hang parliament.

“We have a minority that came out to say Ken Ofori-Atta was not fit for purpose and so many things surrounded him make them believe he is not somebody they can approve to be Finance Minister they said it openly, yet when they had the opportunity to vote, apart from one or two of them on the appointments committee, the rest of them voted in full support of the very person they said they won’t support,” Prof. Ransford Gyampo said.

The UG Political Science Lecture added, “Fast forward, this same Minority group, they told us they have a lot of charges against him for that reason the censure motion, they had opportunity to interact with him through the committee and I was expecting they will be able to nail him with the questions but if you look at it, they probably did not have their firm grasp of the issues because some of the questions, you expected them to ask follow up questions to nail him.”

Prof. Ransford Gyampo over the last few months have bemoaned the economic crisis facing the country.

In a number of statements, he has agreed with persons making the calls for the removal of Finance Minister Ken Ofori-Atta.

He also believes that President Akufo-Addo needs to reshuffle his appointees.