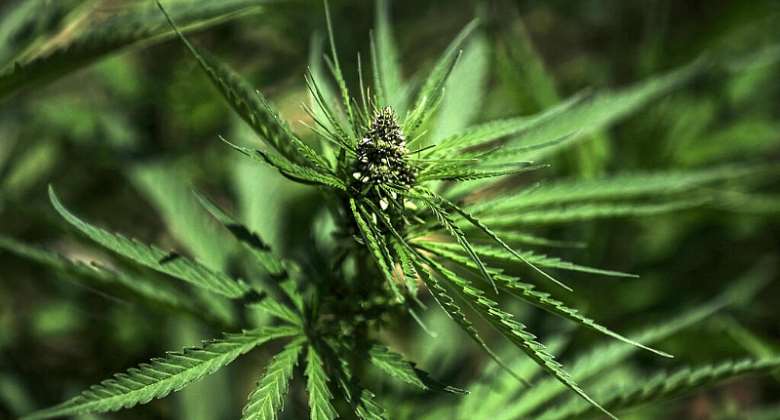 Spain's top criminal court has opened a fraud investigation into a medicinal cannabis investment platform which allegedly swindled people around the world of millions of euros.

Established in 2020, JuicyFields offered investors – who it called "e-growers" – the chance to profit from the cultivation, harvesting and sale of legal cannabis plants, promising returns of up to 66 percent.

But the Amsterdam-based company suddenly stopped operations in mid-July, froze cash withdrawals and vanished from the internet, investors allege.

The Spanish National Court opened its probe into JuicyFields on September 15 after a lawsuit filed by nearly 1,200 investors in July, a court document seen by AFP on Thursday showed.

The class action lawsuit accuses JuicyFields of operating like a Ponzi scheme, in which early investors are paid out of deposits made by later investors.

The minimum investment was €50, and the money could be deposited and withdrawn via bank transfer or cryptocurrencies.

The company sought to impress investors by hiring social media influencers and displaying luxury cars at trade shows as a sign of its success.

At its height, JuicyFields claimed to have 500,000 investors.

On its website, the company says: "We welcome continued investigations by the authorities so that the truth can ultimately reach everyone's ears and eyes.

"In the meantime, we have put a plan into action that will allow us to generate income with our own money with a view on at least repaying all the existing investors who have money tied up in the bank accounts."

It is not clear whether the cannabis plants listed in virtual greenhouses on the company's online platform ever really existed, according to journalists who have looked into its operations.

This is believed to be the first class-action lawsuit against JuicyFields, which according to media investigations scammed investors around the world.

A class-action lawsuit is also expected to be filed in France against the firm.

Many investors are seeking to profit from the legal cannabis industry, where opportunities have arisen as more and more countries approve the plant for medical or recreational use.