I cannot work under Nana B; It's below the belt and that's not possible — Titus-Glover 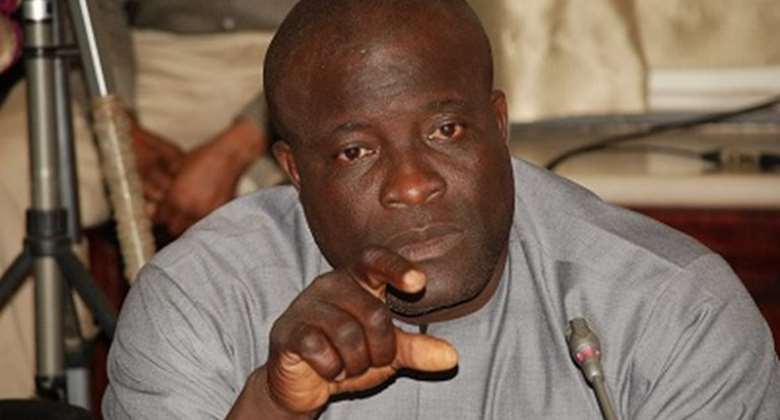 Mr. Titus-Glover who was a major competitor in the National Organizer race lost to Henry Nana Boakye (Nana B) by 2274 votes.

Speaking to Accra based Adom FM, he indicated that, he cannot lose to his competitor and then turn back to work under him.

He has however said that he will continue to do his best for the party.

“To be blunt, to be honest, I cannot work under Nana B. That cannot be possible. How can I go into an election with a competitor and then come and work under him? I see myself as committed but to work under him is below the belt. The truth is one, let’s say it, but seriously I can’t work under him, honestly.

The NPP held its National Delegates Conference on July 16 at the Accra Sports Stadium in which Mr. Titus-Glover lost to Henry Nana Boakye in the National Organizer race.

Meanwhile, other defeated delegates have rallied behind the elected executives and have pledged their support help the party 'break the 8.'