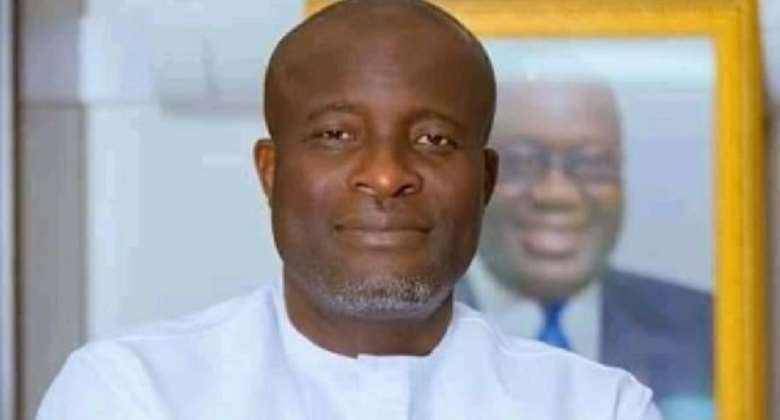 Former Member of Parliament for Tema East, Daniel Nii Kwartei Titus-Glover has said he is not bitter about the effort he put into the National Organizer race of the ruling NPP.

He said he was satisfied.

Speaking on Joy News’ ‘AM show’ on July 18, he noted that even though he did not win, the ultimate aim was for the party to unite and 'break the 8'.

“I feel encouraged. I am satisfied with the work that I did, but the ultimate is that I did not win. Let me use this opportunity to thank the delegates who believed that I should have been the National Organizer, but I think that so long as they have spoken it is for all of us to rally behind the party and work so hard to break the 8 so that we can continue governing this country,” he expressed.

According to him, he believed there was more to be done even though President Akufo-Addo has done very well.

Meanwhile, earlier on Oman FM, he stated that he was not going to work under Nana B.

He claims that he would continue to go all out for the party, but he won’t work under the man who won his race.