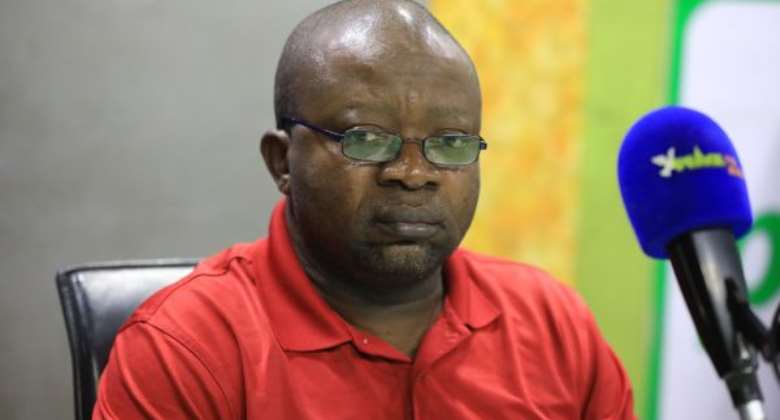 A political scientist at the University of Ghana, Legon, Dr. Kwame Asah-Asante has said there may be hope for the ruling New Patriotic Party (NPP) with its new crop of national executives

He noted although he was yet to see their performance he believed they were a better option judging from their past experience.

Speaking on Accra based Joy News on July 18, he indicated that if the NPP had maintained the old team they would have shot themselves in the foot.

“I think it’s far better than the earlier team they put together in terms of the performance I saw. Even though this one I haven’t seen their performance, but to maintain the old order was to shoot themselves in the foot.

“So now that they have all that is left is for them to organize it very well. Nkrumah said and I quote him all the time that organization decides everything.

“This is the time for them to put their hands together, right the wrongs and get all the last election and examine them constituency by constituency and know what went wrong. It’s a tall order, but I think that it’s nothing they can’t succumb to,” he emphasized.

He stressed that breaking the 8 was a daunting task and the executives will have to work extra hard to make it happen.