Arise Ghana Demo: You're fighting a good cause, don't disfigure it with violence' — Manasseh to protestors 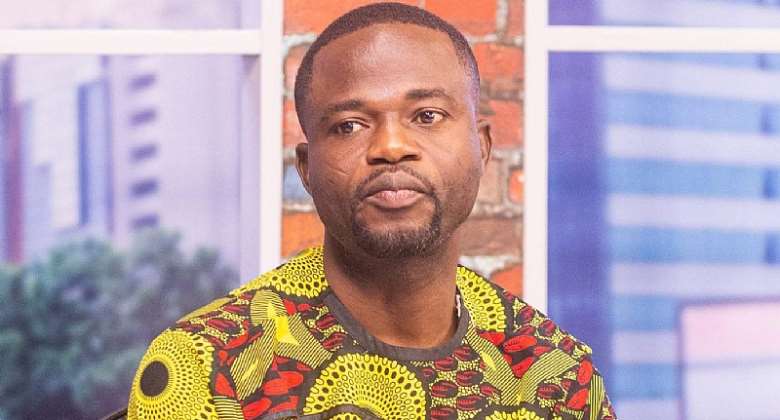 Manasseh Azure Awuni, an investigative journalist and the managing editor for The Fourth Estate, a Ghana-based news portal has advised the Arise Ghana demonstrators not to engage in any act that could undermine the purpose of their protest.

“You're fighting a good cause. Don't disfigure it with violence. Please, don't.

He stated this on his Facebook page on Wednesday, June 29, 2022, which was sighted by this portal, following the violence that characterized the first day of the 'Kurom ay3 hye' demonstration.

Meanwhile, the police, in a tweet on Wednesday, June 29, revealed that one of the protesters, Joshua Akambah, was seen possessing a weapon at the Elwak Stadium on the second day of their demonstration.

“The Police have spotted a demonstrator, Joshua Akamba with a weapon among the crowd of demonstrators gathered around the El WakStadium, today, 29th June 2022,” the police tweeted

So far, the second day of the protest has been peaceful.

The group was able to present a petition to the Finance Ministry and the leadership of Parliament.