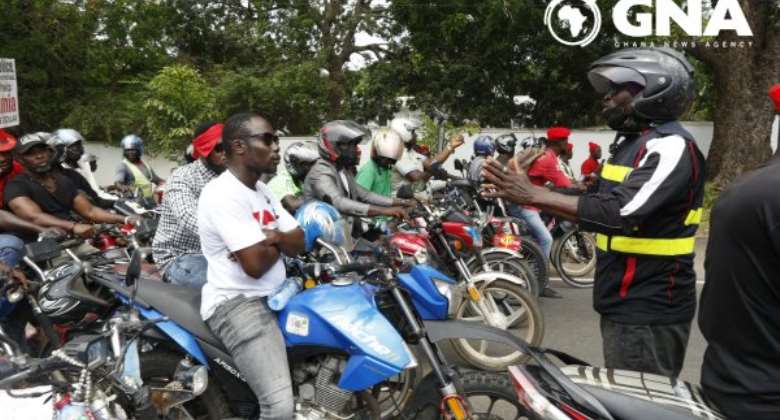 The Arise Ghana Demonstration is underway in Accra for the second day.

Protesters converged at the El-Wak Sports Stadium Wednesday to continue the protests against hikes in fuel prices and the general harsh economic conditions in the country.

A combined Military Police and personnel from the Ghana Police Service have been stationed at vantage positions to ensure order.

The Ghana Police Service on Tuesday halted the day one of the demonstration around 1530 hours in line with a court order, which directed the demonstrators to end the protest at 1600 hours.

Disagreement over the route on the first day of protest resulted in the protesters hurling stones at the police, with a few burning car tyres in the middle of the road.

The clash resulted in the injury of some policemen and protesters. The police, in a statement, said 29 persons had so far, been arrested for their participation in violent attacks and incitements during the demonstration.

Deadline for debt exchange programme may be extended again –...
5 minutes ago