Mahama's Hammar: CNT - What Is The Exit Strategy? 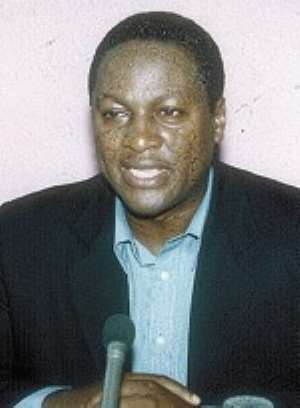 Those Who Advised Govt Are Not As Religious As Some Of Us; M...
39 minutes ago